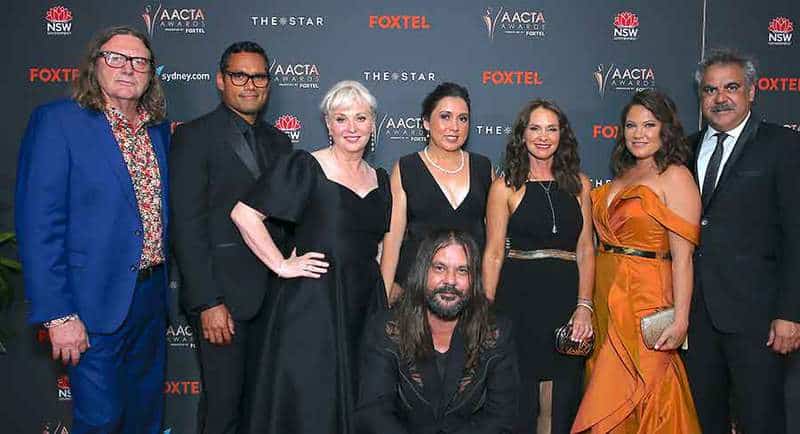 AACTA celebrated its 10th year with the 2020 AACTA Awards Ceremony presented by Foxtel at The Star Sydney. In a year that looked a little different, the celebrations were as significant as ever for screen entertainment in Australia. Stateless, Babyteeth, Bluey, MasterChef Australia, Mystery Road, Cate Blanchett, Rebel Wilson, Ben Mendelsohn, Shaun Micallef, Yvonne Strahovski and Essie Davis were among the winners announced at the ceremony.

Leading the 2020 AACTA Awards season with a total of 13 Awards was Stateless, including Best Telefeature or Miniseries, Best Screenplay in Television and all four acting Awards across television drama. In film, Babyteeth received nine Awards including Best Film presented by Foxtel and Best Direction for Shannon Murphy, marking her directional debut. 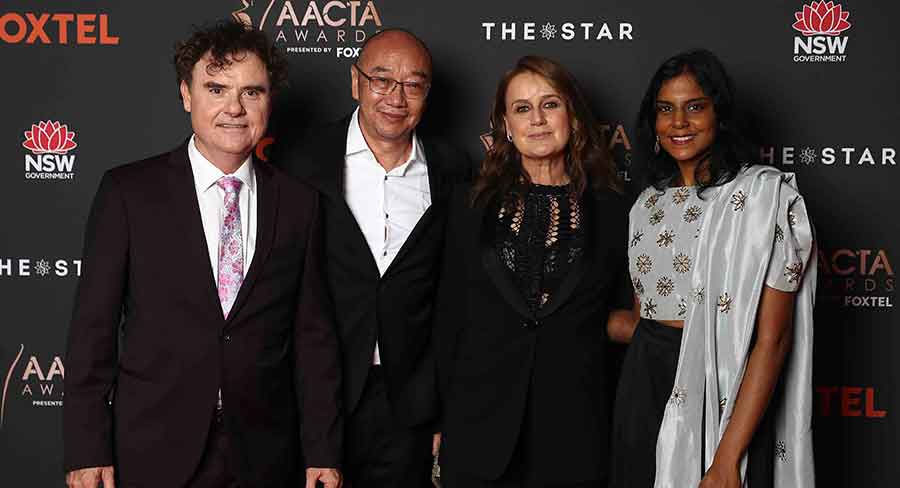 The full list of Awards presented today are as follows: 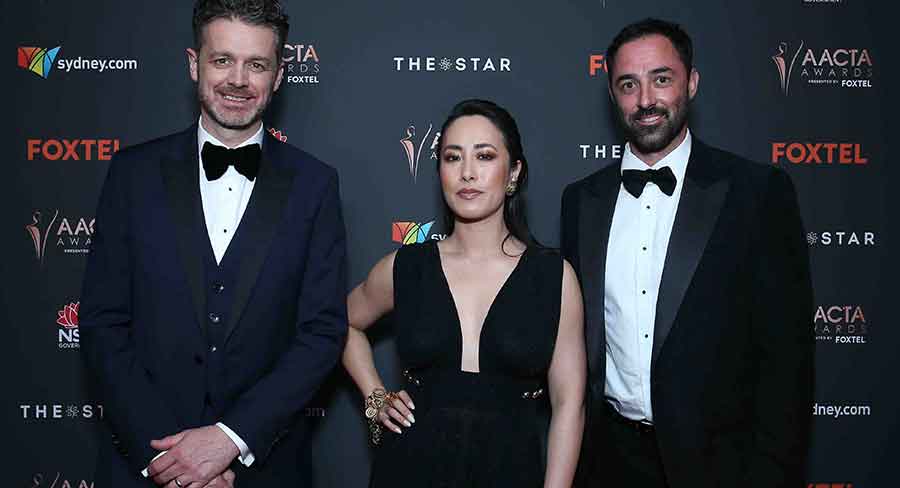 The Byron Kennedy Award was also presented, recognising the impact of Australian low-budget genre filmmaking and celebrating the outstanding creative enterprise within the screen industry. Jennifer Kent was announced as the recipient for her international success on the AACTA Award-winning film, The Babadook.

Chairman of the Byron Kennedy Award, Dr. George Miller, who ambitiously created Max Mad with his producing partner Byron Kennedy said: “During the past 10 years Australian filmmakers have created a number of uniquely independent films. They were driven by raw talent and a fierce pursuit of excellence. Many found audiences and some impacted globally. These are precisely the criteria the Byron Kennedy Award seeks to acknowledge. This year’s recipient is Jennifer Kent for her unforgettable film The Babadook.” 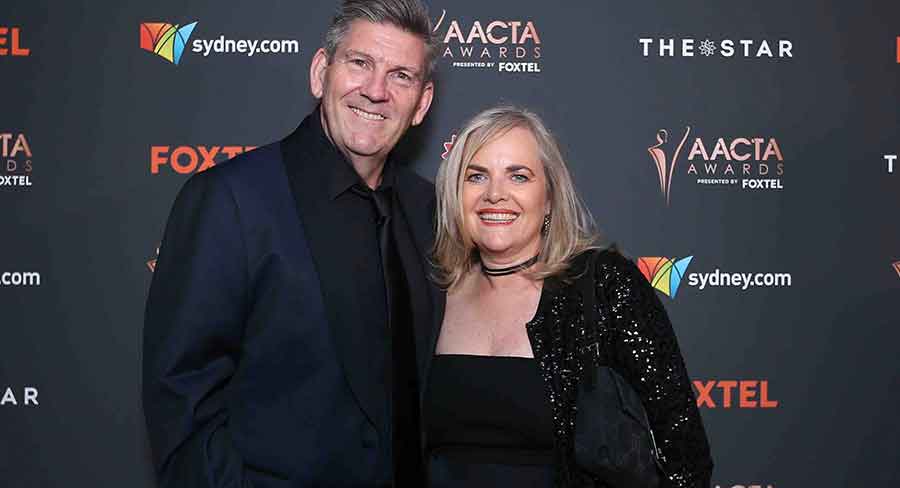 Other highlights of the Ceremonies included Mahalia Barnes’s performance of I Am Woman, Tim Minchin’s original Carry You which features in the final episode of 2020 AACTA Award-winning Best Comedy Series, Upright. In Memoriam featured a touching performance from Swing On This members Matt Lee and Ben Mingay, paying tribute to their late member Michael Falzon and many other leading figures in the industry.

AACTA CEO Damian Trewhella said “COVID has been an enormous challenge for everyone but it has also highlighted just how critical our screen industry is to audiences around the world. We have turned to the local entertainment industry to keep us informed and entertained, with the work of our creative industry valued by audiences more than ever before. It has been a great pleasure to be able to gather tonight, albeit in smaller numbers than we are used to, to celebrate the outstanding productions of 2020 across television, film, documentary and the ever evolving, exciting online space.”