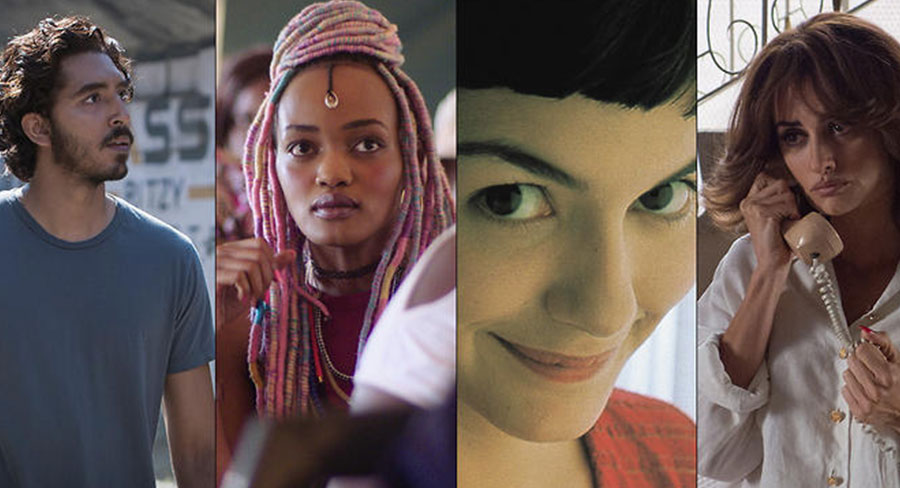 • But there are changes: There are ads…and censorship!

The television choices available to Australians expanded from 10am July 1 when the new SBS World Movies channel stated broadcasting.

Audiences who have so far resisted the temptation to subscribe to Foxtel, and even maybe a streaming service, now have 20 channels available to pick content from across the FTA platform.

The new channel will also be carried on the Foxtel platform – sitting between the movie channels and sport – on channels 432 [HD] and 433. SBS also has a deal with Stan for a branded movie destination on its streaming TV platform. 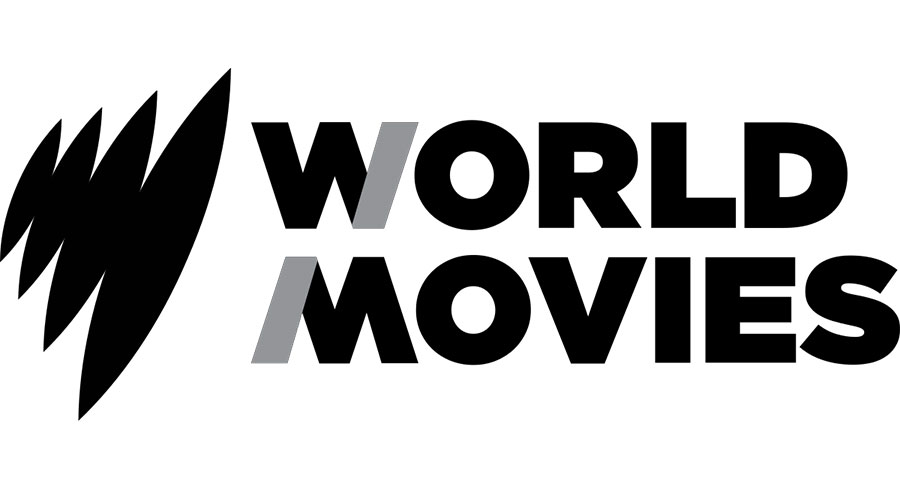 World Movies becomes the first dedicated free movie channel, despite the presence of the deceptively named 7flix which in fact has few movies.

World Movies is not a movie channel like Foxtel subscribers are used to. It has ads! During the film! 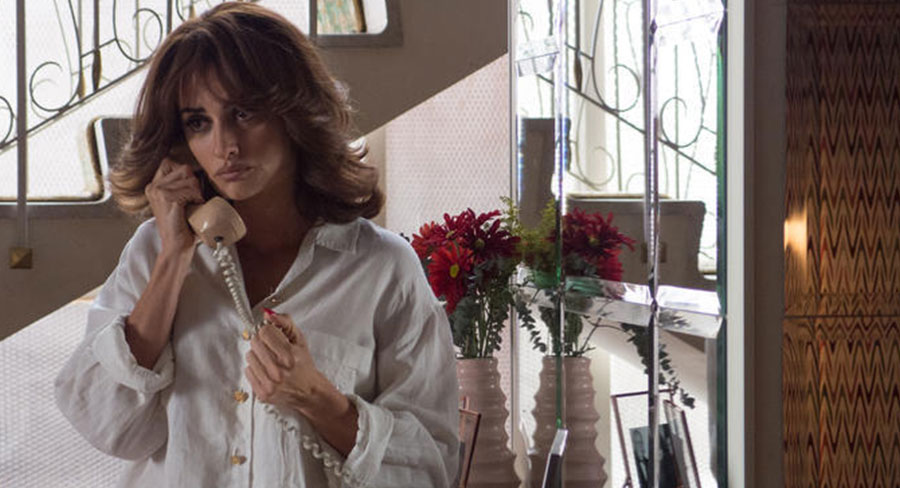 “I was a fan from when a pay TV version of World Movies started back in 1995,” Keeely told Mediaweek.

The original backers of the channel were perhaps an unlikely bunch with Kerry Stokes joining APN News & Media and SBS to launch the channel.

“It has the distinction of being one of the first channels on Australian pay TV launching in 1995.”

Keely said there will be a few changes from what viewers of previous incarnations will remember.

“It really is very much an evolution of World Movies. SBS before World Movies was bringing Australians a selection of amazing international cinema. For many decades, World Movies was a subscription narrow cast channel, which meant that essentially it could transmit R rated movies.

“Although World Movies will be significantly different, it will retain the same essence of bringing Australians cinema from around the globe. It will have Bollywood, anime, comedies, they’ll be challenging movies and there’ll be a lot of light-hearted movies as well.

“The critical point is that the classification codes for free to air are significantly different to subscription and essentially it will be a lot more family friendly.”

Keely noted viewers will be offered somewhere in the realm of 1,500 to 2,000 movies a year. The movies screened on the World Movies channel will also be available at SBS On Demand.

Thanks to commercial partnerships, Keely said SBS is expecting World Movies to break even or even perhaps turn a modest profit.

“We’re very, very confident and positive about the channel because we’ve had so much feedback from audiences over many years.”

Although the movies will be carrying advertising, Keely said they are being sensitive about where they fall. “Ads will be in the natural breaks.

“Unless we are able to provide opportunities for our [channel] partners to get their messages across, it simply wouldn’t be there. What we can say is that we will be delivering quality movies in HD to Australians to increase their viewing options.

“We’re incredibly grateful to the partners that have come on board with us and, and those that we hope will fill out the advertising schedule for the channel.”

In detailing what viewers can expect, Keely pointed to some of the pillars underpinning the movie selections:

• Movies that will come direct from the big film festivals around the world.
• There will also be beloved movie classics – from the likes of directors Kurosawa, Bertolucci and others.
• Themed programs based around events like NAIDOC, celebrating the culture and achievements of Aboriginal and Torres Strait Islander peoples. Also things like Mardi Gras, International Women’s Day and curated seasons from people [hopefully] like film and TV historian [and Mediaweek contributor] Andrew Mercado.