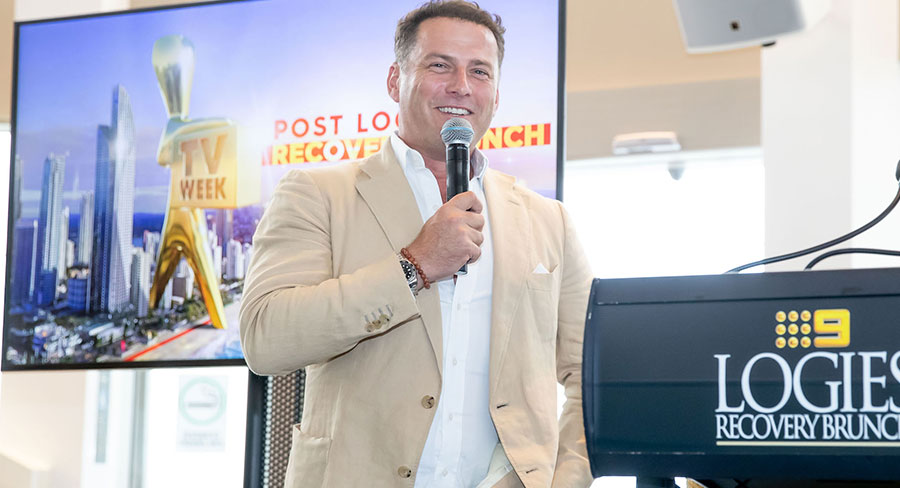 One of the highlights at the traditional Nine Network post-Logies Brunch this week was Karl Stefanovic stepping back into the spotlight.

Speculation in recent months about the TV Week Gold Logie-winning reporter and TV host has ranged from he was about to be fired to he is about to return to the breakfast TV show.

After walking the Logies red carpet on Sunday under the watchful eye of Nine’s director of communications & public relations Vic Buchan, and spending time alongside Nine CEO Hugh Marks, Stefanovic looks very much like a required employee.

He was interviewed at the Nine event by colleague Rebecca Maddern. 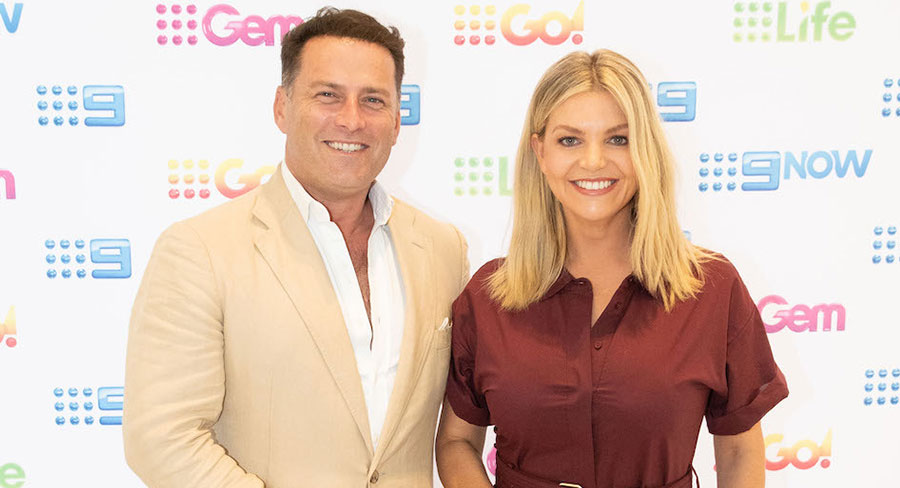 “It’s been about six months since I was on the tele and I needed to have a rest towards the end of last year. I was cooked,” explained Stefanovic about his TV absence.

“It had taken its toll,” he said of the constant media attention that followed his divorce and subsequent marriage.

“I’m not going to complain too much about all of that, but what it meant was that in a work capacity, I was not at my best. I was struggling toward the end of last year. It was a relief in many ways that I was taken off the Today show because I wasn’t at my best. And you can’t be doing that show unless you are at the top of your game.

“You’ve got to be sharp. You’ve got be witty or funny. I needed to get away and I made the decision. I tell you what, after about a month of not getting up at 3.30am, I saw things a lot clearer. I was able to spend some time with Jasmine away from that spotlight. It allowed me to rest. It allowed me to think about our life in a much clearer way.”

He added it was amazing what sleeping in and some exercise will do. He noted he probably needs a little bit more exercise too.

Stefanovic said working on the new season of This Time Next Year after his “rejuvenation process” allowed him to better process the promises and pledges from people taking part in the series. “It allowed me to actually listen and concentrate and be empathetic. I really love this show about real people.”

As to what’s next, Stefanovic said he will be focussing on helping promote the new season of the show, and he will also be returning to 60 Minutes with a number of stories in the back half of 2019.