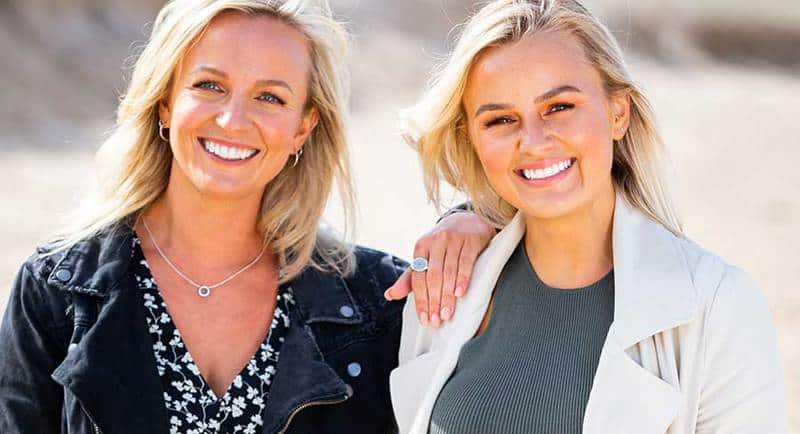 The Bachelor Australia’s executive producer at Network 10 Hilary Innes told Mediaweek the reason for the choice was to be authentic and to react to the mood in the community. When talking to Elly Miles from season seven of The Bachelor the jigsaw pieces began to come together.