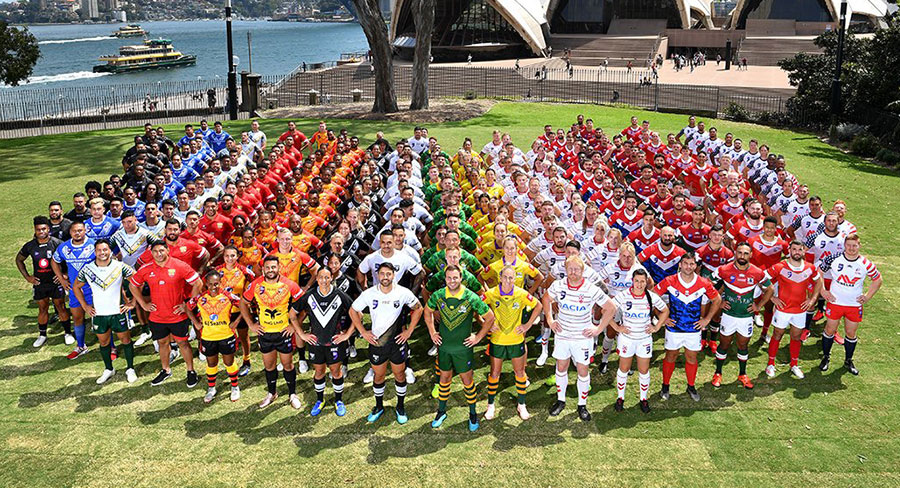 The Rugby League World Cup Nines will be live from Parramatta’s Bankwest Stadium this weekend and will be live on Fox Sports and Kayo.

The two highest-placed teams from Group A will progress to the semi-finals alongside the winners of Groups B and C.

• 9 players per team
• 9-minute halves with a 2-minute half time
• Bonus Zone Tries — 5 points for a try if you score under the goal
• Conversions are drop kicks
• Tackle Count for a team in possession is 5 tackles (One less than normal)
• In addition to the standard 40/20, there will also be a 20/40
• Golden Try to determine the winner of matches which goes to Extra Time
• Sin bins will be only three minutes instead of 10 minutes