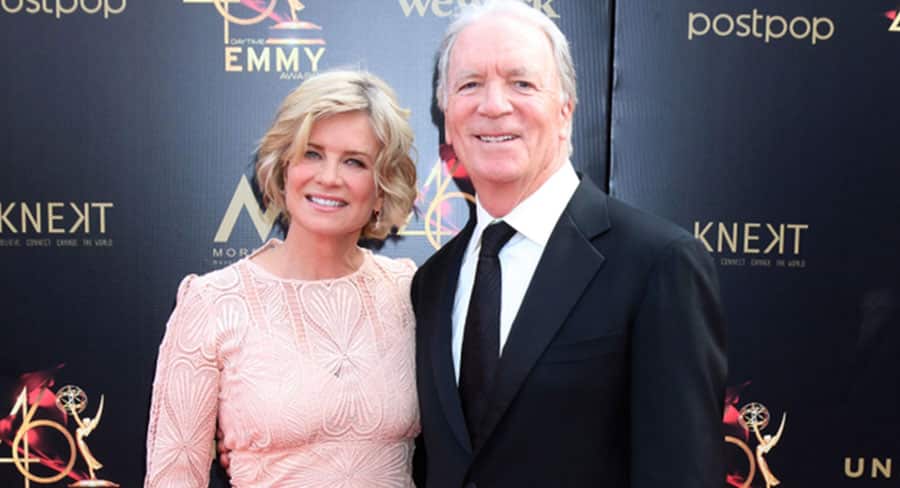 Days Of Our Lives, a US television institution for many viewers in Australian, is currently fast-tracked to Foxtel’s Arena, with episodes now repeating 90 days later on 9Gem. Executive producer Ken Corday has just visited Australia and told Mediaweek that while US ratings are healthy, they have never told the real story because “Nielsen meters don’t take in single parent homes, college dorms or jails”.

Corday was taught by his mother (Betty Corday who created the show with husband Ted Corday in 1965) to watch the show as it aired so as to study which ads play during the breaks. “It’s critical to know who your audience is,” he said. So, baby diaper ads mean younger viewers are watching, but adult diaper ads mean it’s skewing older? Corday laughed, “Exactly, and what you never want to see are Public Service Announcements, because that means they couldn’t sell a spot.” 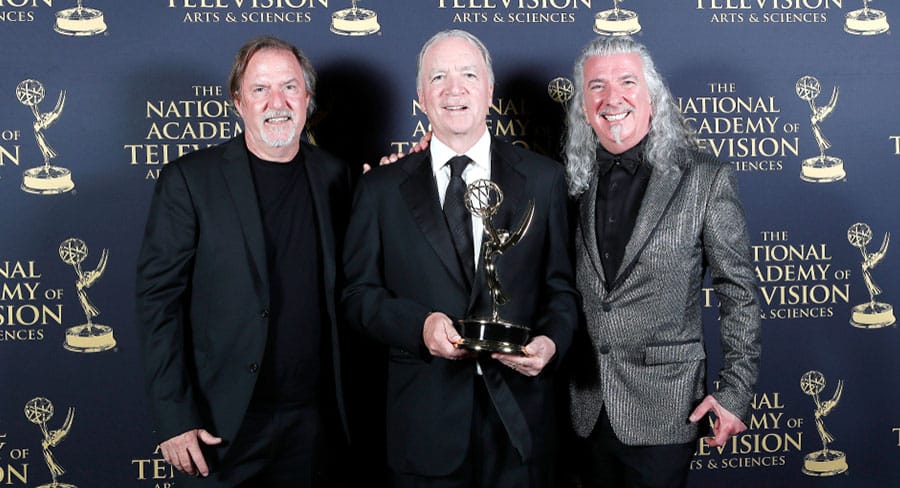 Online, however, it is a vastly different story. “Days is the most watched show on the NBC website, and that includes all their prime time shows. We are now at the table renegotiating for a better deal because the production company gains no revenue from that.”

NBC’s new streaming service, The Peacock, will launch next April but Corday is unsure yet if classic DOOL episodes will be included. “If they are smart, they will do Greatest Weddings or Best Comebacks because we have a huge back catalogue,” which is currently at over 13,700 episodes. 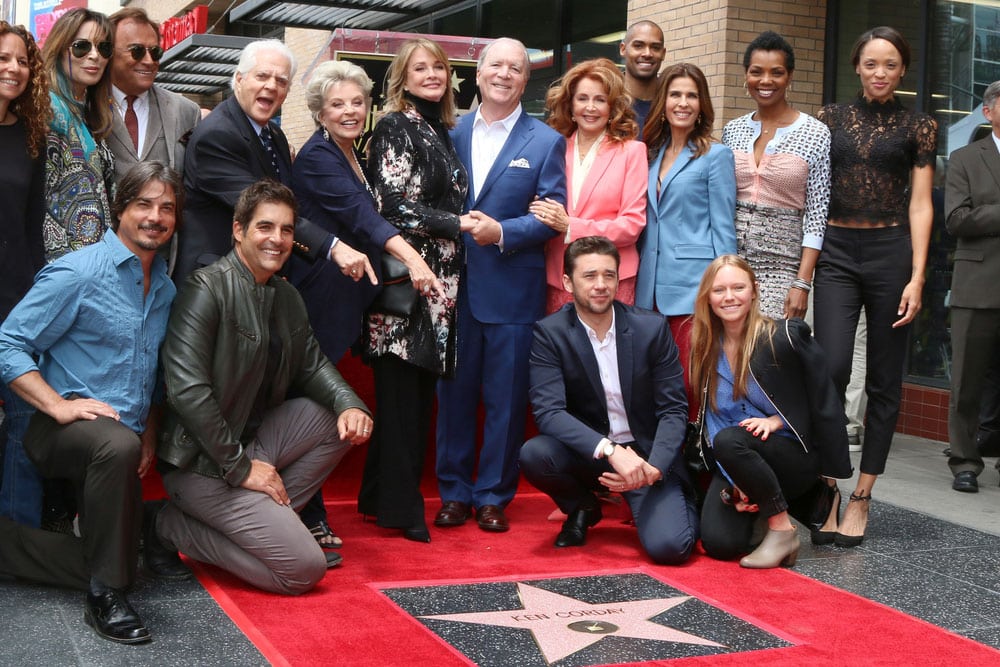 Recently, the show’s most iconic couple, John (Drake Hogestyn) and Marlena (Deirdre Hall), were featured in a tie-in campaign advertising Tide washing detergent and the NFL. “They approached us about them doing ads to be seen during Sunday Night Football”, which has an audience of over 20 million viewers. “Tide also has a product placement deal within DOOL, but it is more subtle there.”

The show’s recent ratings surge is thanks to legendary head writer Ron Carlivati, who also dramatically increased viewership for One Life to Live and General Hospital. “After a year under his pen, we garnered more awards in one night than any show ever had before in Daytime Emmy history,” says Corday. “Ron likes outlandish plots, but always keeps it familiar by using popular and returning characters. For example, Dr Rolf (William Utay) is back again because he is our new villain (replacing Stefano Di Mera after Joseph Mascolo died in 2016) and also provides some comic relief.” Hope (Kristian Alfonso) may not be laughing after Dr Rolf shot her up with some mysterious serum last week, but fans hoping she is going to turn into Princess Gina again, are definitely smiling.

Within weeks, the show is promoting it will do something that has never been done before in daytime. “Let’s just say that the Friday cliffhanger is so gobsmacking, we are now trying to figure out how we can possibly top it for our 55th anniversary next year.” Corday teases that we should look to how This Is Us goes forwards and backwards in time. “It’s also a chance to bring back a few characters to the show,” he said, but Bo (Peter Reckell) will not be one of them. “He is happily settled in Indiana and not coming back to Hollywood.” Another debunked tabloid tale is Jennifer Aniston appearing alongside her dad for John Aniston’s (Victor Kiriakis) last episode. “He is not leaving,” laughed Corday. “But we are always talking to Jennifer, so you never know.”

Corday has always wanted to film in Sydney, but “only if a storyline can fit into the fabric of the show. I would love to bring down around four actors and use an Australian crew, but it has to work within the budget.” Once upon a time, daytime soaps travelled all over the world for exotic shoots, but that’s because there was much more money. “We are getting a million dollars less a week to make the show in 2019, as opposed to the 1980s, and today we are making eight shows a week, not five.”

Before wrapping up, I return to Corday’s comment about the show’s jail fanbase. Does he know about Aussie journalist Trent Dalton’s acclaimed novel, Boy Swallows Universe, in which the lead character writes to a prisoner in Boggo Road Gaol to keep him up to date with DOOL storylines? Dalton confirms that prison officials would turn off the number 2 yard TV as punishment, so that inmates could not watch Days, and this was grounds for riot! “I am not aware of that,’ Corday says, as he scribbles down the name of the book, “but I shall be buying it at Sydney Airport as I depart.”