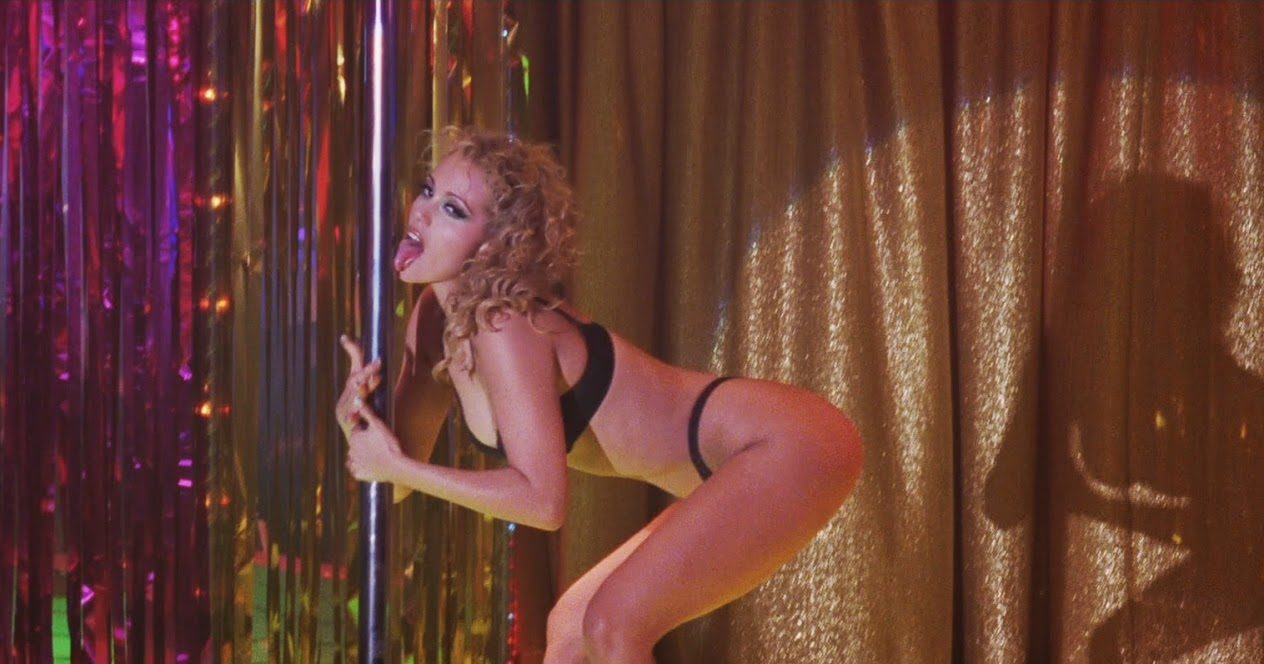 Instead of slumping in its sophomore season (like so many shows do) this supernatural cop dramedy is getting better reviews than when it started. Maybe it’s the addition of Battlestar Galactica’s Tricia Helfer as Lucifer’s mother who is also the exiled wife of God. Mother has escaped her prison in Hell and comes to Earth by taking over the body of a murdered lawyer.

This is cheeky programming from SBS’s youth channel just before it makes the switch over to become SBS Viceland next week. After a day with all eyes on the US, here comes one of its most notoriously bad movies. This unintentionally funny tackfest flopped in cinemas but turned into a cult classic after it was released onto DVD.