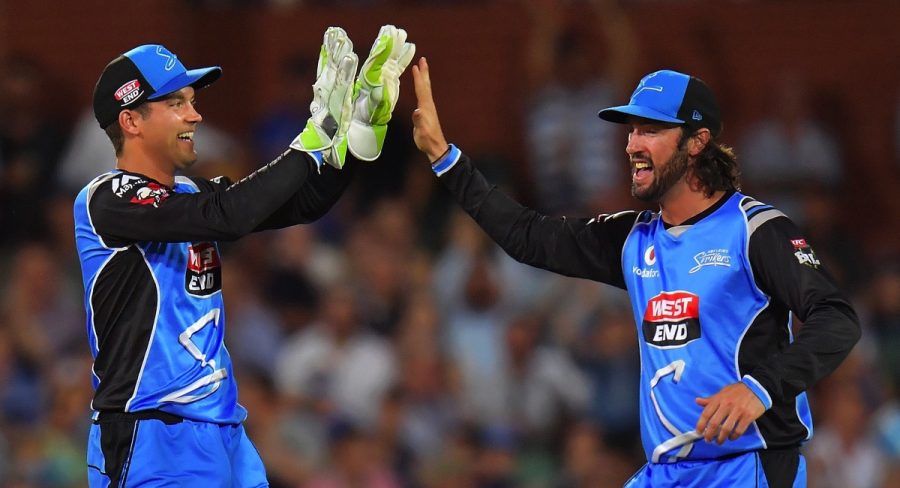 The Biggest Bash and the Sydney Smash will lead off five exclusive games in five days, ending in an Australia Day triple header, Live on Fox Cricket from Friday, January 22 at 3.30pm AEDT.

Fox Cricket General Manager, Matt Weiss, said: “Following on from an incredible summer of International cricket our team is now focussed on delivering fans the very best the Big Bash has to offer.”

“With the season getting to the pointy end with every game, five Exclusive Games plus the Finals lock it all in on Fox Cricket – our commentary team are raring to go. This is going to be a fun few weeks!”

Currently, the Sydney Sixers are at the top of the ladder, followed by the Perth Scorchers, Melbourne Stars, and Adelaide Strikers. The second half of the ladder continues on with the Sydney Thunder, Hobart Hurricanes, and Brisbane Heat, with the Melbourne Renegades currently on the bottom.

Fox Cricket is available on Foxtel, and to stream on Kayo, Foxtel GO and Foxtel Now.

Times are listed in AEDT