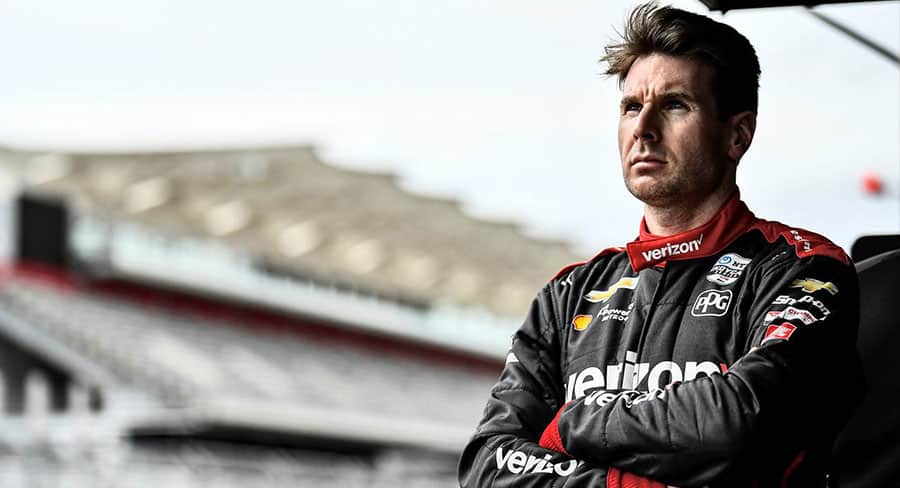 On Wednesday, April 22 the BP Supercars All Stars Eseries will broadcast from 7.00 pm on Fox Sports (Channel 506), on Foxtel and Foxtel Now.

The race will feature Australian-born IndyCar champion Will Power as a wild card contestant who will test his skills in a new racing category as he joins the field of Supercars drivers.

The 38-year-old Power, who first joined Team Penske in 2009, will join fellow Shell V-Power Racing Team drivers, Scott McLaughlin and Fabian Coulthard, in round three of the Eseries at Mount Panorama.

Before the racing begins Fox Sports will exclusively broadcast live qualifying from 6.00 pm to Foxtel and Foxtel Now subscribers.

The BP Supercars All Stars Eseries will welcome Dunlop Super2 drivers for the third week of Supercars virtual racing, with Brodie Kostecki, the Penrite Racing co-driver of another favourite, Anton De Pasquale, will join the grid for round three at Mount Panorama as a wildcard.

“I’m really pumped to race with the Supercars Eseries.  And to get to race at Bathurst of all places – it’s going to be a blast.”

“I’ve watched the first couple of rounds and some of these guys are good.  The racing has been crazy for sure so I hope I can just have a good run and be competitive. That’s going to be hard, especially at Bathurst.  You are going to have to stay out of trouble and be there at the end.

“I’ve always done a lot of sim racing, but been spending a lot more time online since we’ve been dealing with the pandemic.  I’ve had the chance to race all the IndyCar races and have been doing some other stuff too, so I’m pumped add a Supercars race to it as well.  “