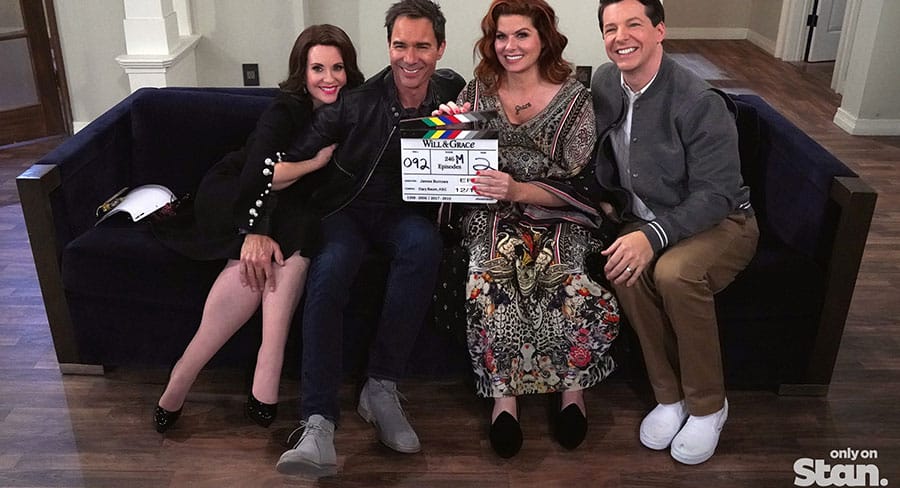 The finale will premiere on Stan at 3pm this Friday, 24 April.

Over 20 years since Will & Grace first aired the series finale will be shown exclusively on Stan. 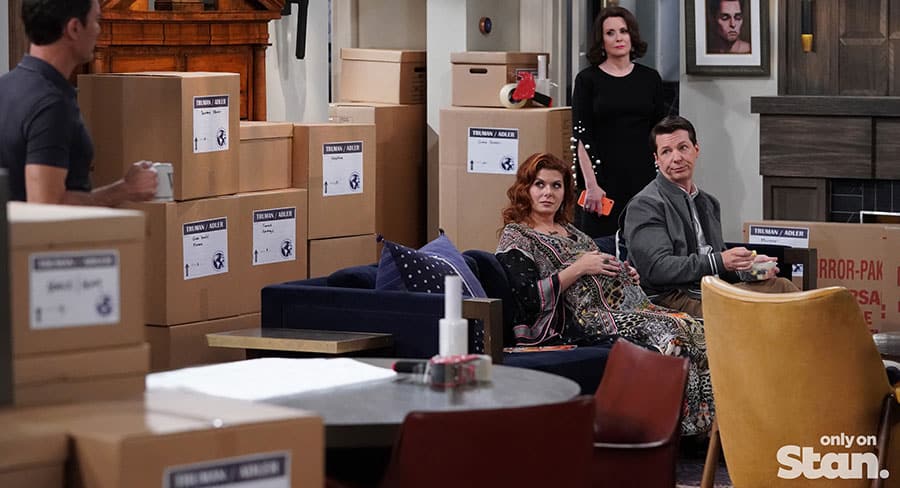 In the season finale episode, “It’s Time” Will (Eric McCormack) is determined to not reminisce about his life in the city or his ex, McCoy (guest star Matt Bomer). Grace (Debra Messing), on the verge of giving birth, keeps having false alarms of going into labour. At the behest of Stan, Karen (Megan Mullally) goes to the top of the Statue of Liberty to get closure with her ex-husband. Jack’s (Sean Hayes) dream of taking a bow on a Broadway stage becomes a very real possibility. Minnie Driver and Brian Jordan Alvarez also guest star. 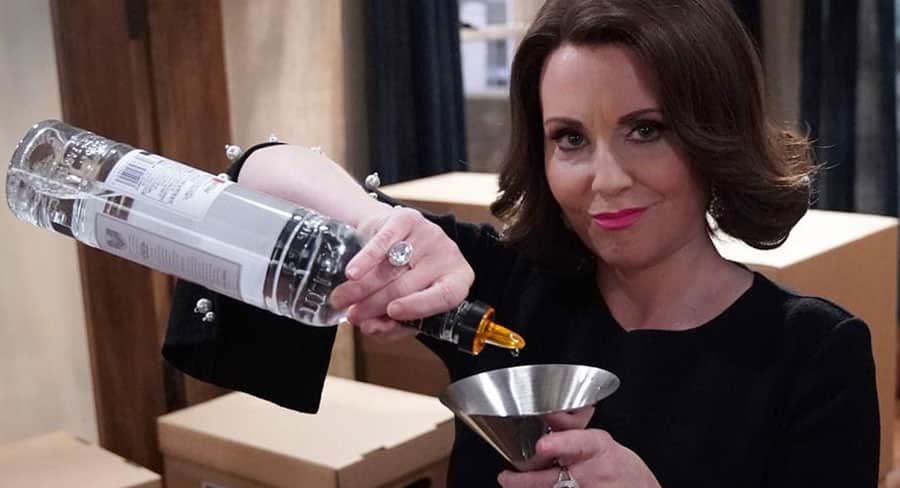 Will & Grace ran for eight seasons from 1998 to 2006 and was rebooted in 2017, having a 246-episode run over two decades. It has totalled 91 Emmy Award nominations, 18 Emmy wins (including outstanding comedy series), and seven SAG Awards. The show is also one of the few in television history where each cast member has won an Emmy Award. 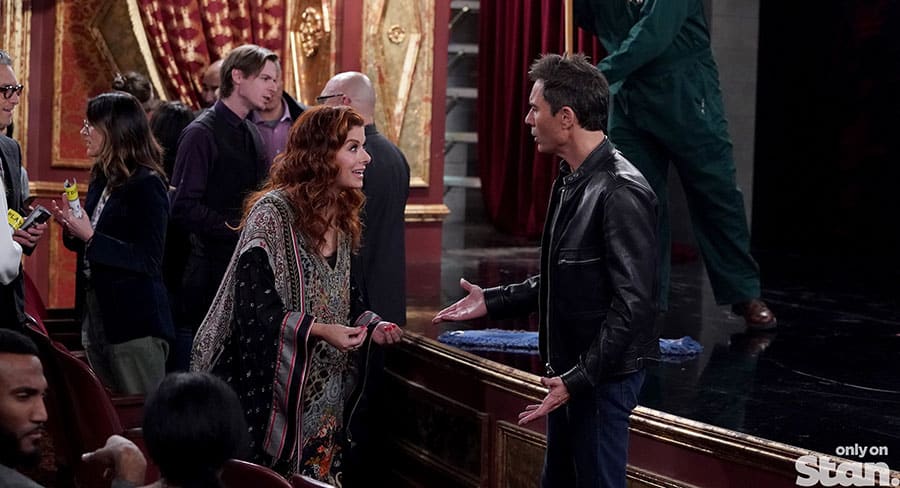 The cast commented on the finale:

Eric McCormack: “We’ve done certain episodes that while they’re very much about right now, they will withstand the text of time. I have a greater appreciation of how great a job this is, so in some ways it’s harder to say goodbye this time.”
Sean Hayes: “All I feel is gratitude to the writers, to my peers, to the fans.”
Debra Messing: “To be able to make people laugh and think and feel, that’s the trifecta. This is a family with a history. No question there’s going to be tears on that last night.”
Megan Mullally: “To have a job doing a show that people liked so much, that’s amazing.” 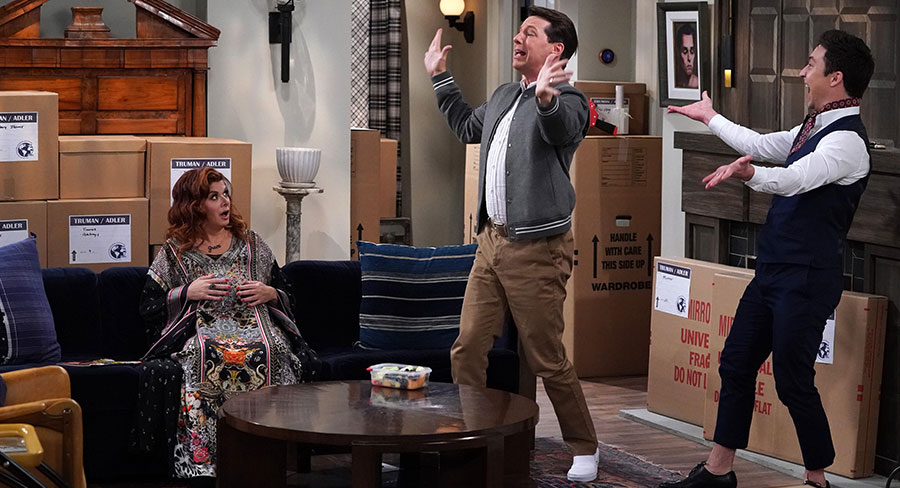 The finale will premiere on Stan at 3pm this Friday, 24 April. All previous episodes including the return seasons are available to stream now. ​ 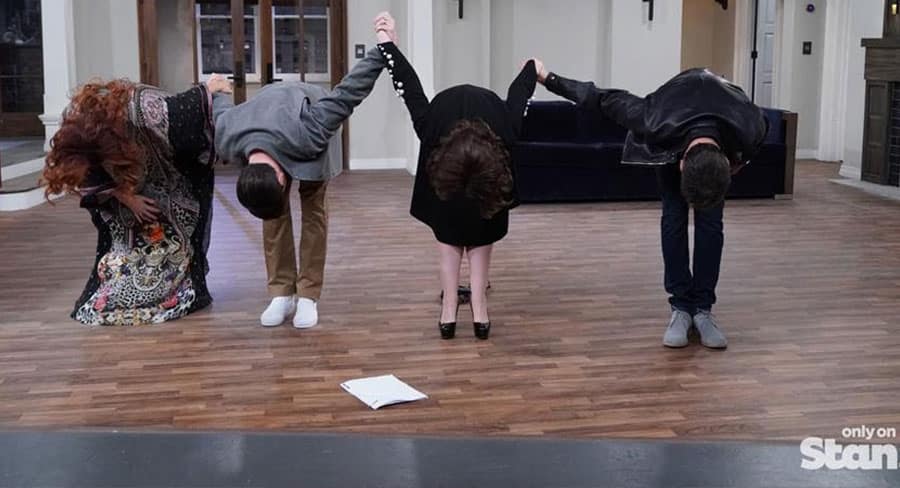