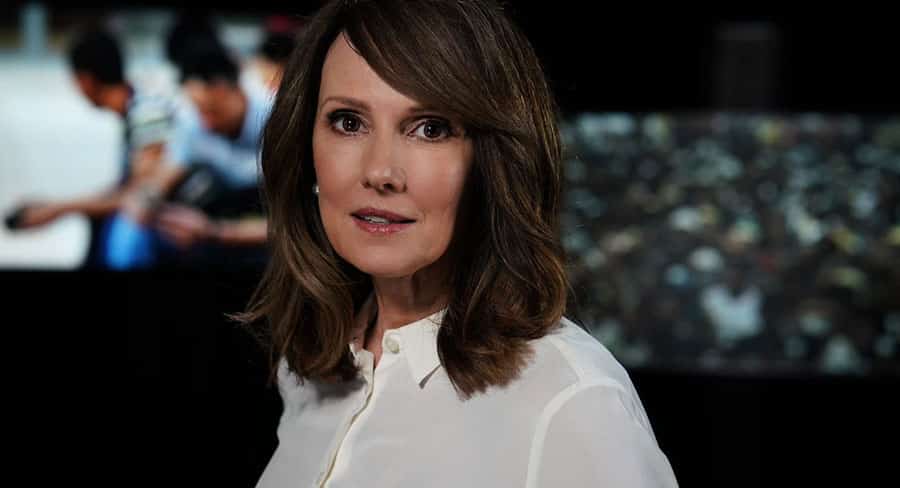 • Road to Now is a roadmap to the 21st Century.

Chris Bath will be joined by historians, politicians, writers and reporters as they look back at the fascinating events that have shaped the modern world. Road to Now starts on Tuesdays at 9.30pm on the ABC and iview from 26 May.

The series commences at the end of the Cold War and follows the events that followed leading up to the present day. Road to Now is a roadmap to the 21st Century.

• Age of Conflict – Tuesday 26 May, 9.30pm
How the “peace dividend” from the end of the Cold War vanished in waves of terrorism and war, leaving the Middle East mired in conflict.

• Global Shapers – Tuesday 2 June, 9.30pm
Profiles the national leaders who changed the world during the past 30 years. and shaped international opinion.

• The Fight for Freedom – Tuesday 9 June, 9.30pm
The quest for personal and political freedoms has shaped much of the past 30 years, so why is ‘democracy in retreat’?

• Return of the Wall – Tuesday, 16 June, 9.30pm
Why are walls of steel and razor wire going up along European and the US borders? And what happened to the international commitment to give refugees asylum?

• Globalisation – Tuesday 23 June, 9.30pm
Globalisation, technology and the spread of economic power from West to East have profoundly changed the world of money and transformed the lives of billions.