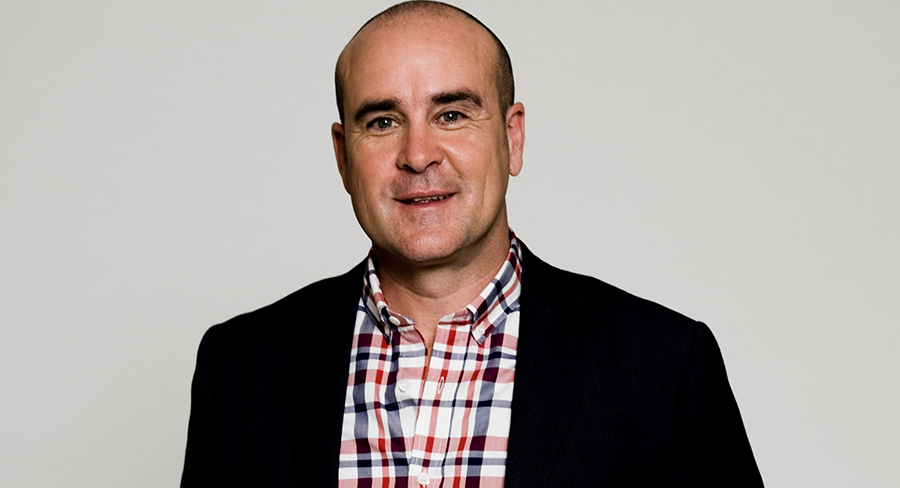 With the highly anticipated return kicking off in Spain, fans will have the chance to view the whole action on the FTA home of the MotoGP.

The network’s coverage will take viewers from streets of Spain to the chicanes of Northern Italy, as the best racers in the world battle it out on 10 Bold.