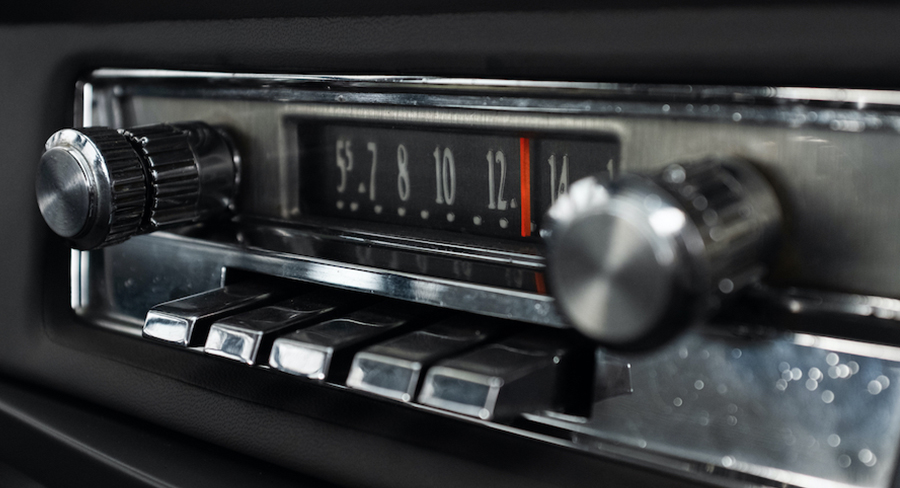 Advertising revenue for Australian metropolitan commercial radio stations totalled $643.046 million for the 2019/20 financial year, down 20.39% from the $807.701 million recorded in the previous year, according to data compiled by Deloitte and released today by industry body Commercial Radio Australia.

“These results reflect the ongoing challenges resulting from COVID-19 and the flow-on effects that have been widely reported as impacting all local media sectors. Commercial radio stations are operating at a time of global crisis and providing an ongoing and vital service to communities across the country, but unfortunately strong growth in listener numbers has not as yet converted into increased ad revenue,” CRA chief executive officer Joan Warner said.

“We know that radio’s resiliency is matched by its influence and we will carry on working with our members to communicate the value of utilising radio advertising in these difficult times, so advertisers can continue to access radio’s live and local positioning to enhance the reach and power of their messaging.”