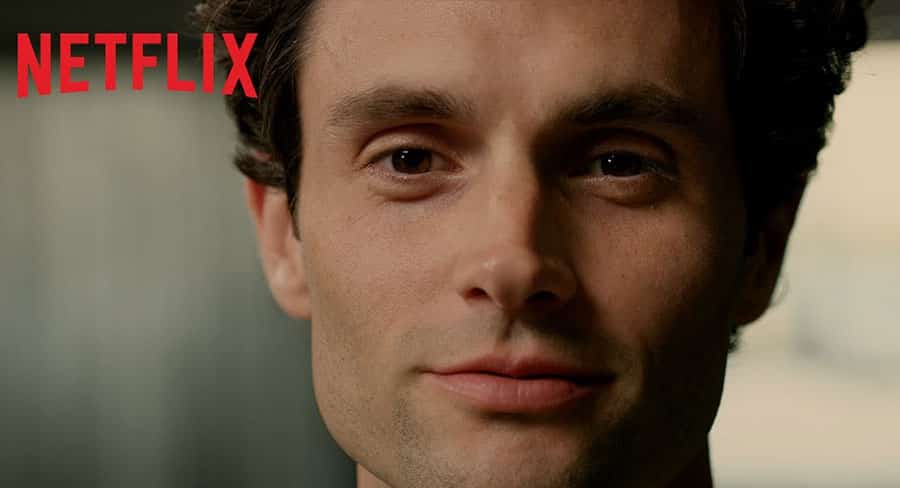 • The most notable new entry this week is the thriller You

The Mandalorian has begun 2020 as it ended 2019 on top of the TV Demand charts in Australia and New Zealand making it seven weeks on the trot. The Disney+ original has recorded its highest score yet after airing its season finale on December 28, which has helped it hold off the continued push from The Witcher which launched its first season on December 20 on Netflix.

The Witcher is doing similar numbers to what The Mandalorian had been doing ahead of its finale and could be primed to take over the top spot next week.

The most notable new entry this week is the thriller You, which is based on the book of the same name by Caroline Kepnes. The first season followed bookstore manager and serial killer Joe Goldberg who fell in love with a customer and develops a dangerous obsession. The second season is based on the Kepenes novel Hidden Bodies, which follows Joe with a new identity in Los Angeles.

Another new entry is Showtime’s longest ever running drama Shameless (US) which started airing its tenth season on November 10, 2019, which is it’s first without former lead Emmy Rossum. 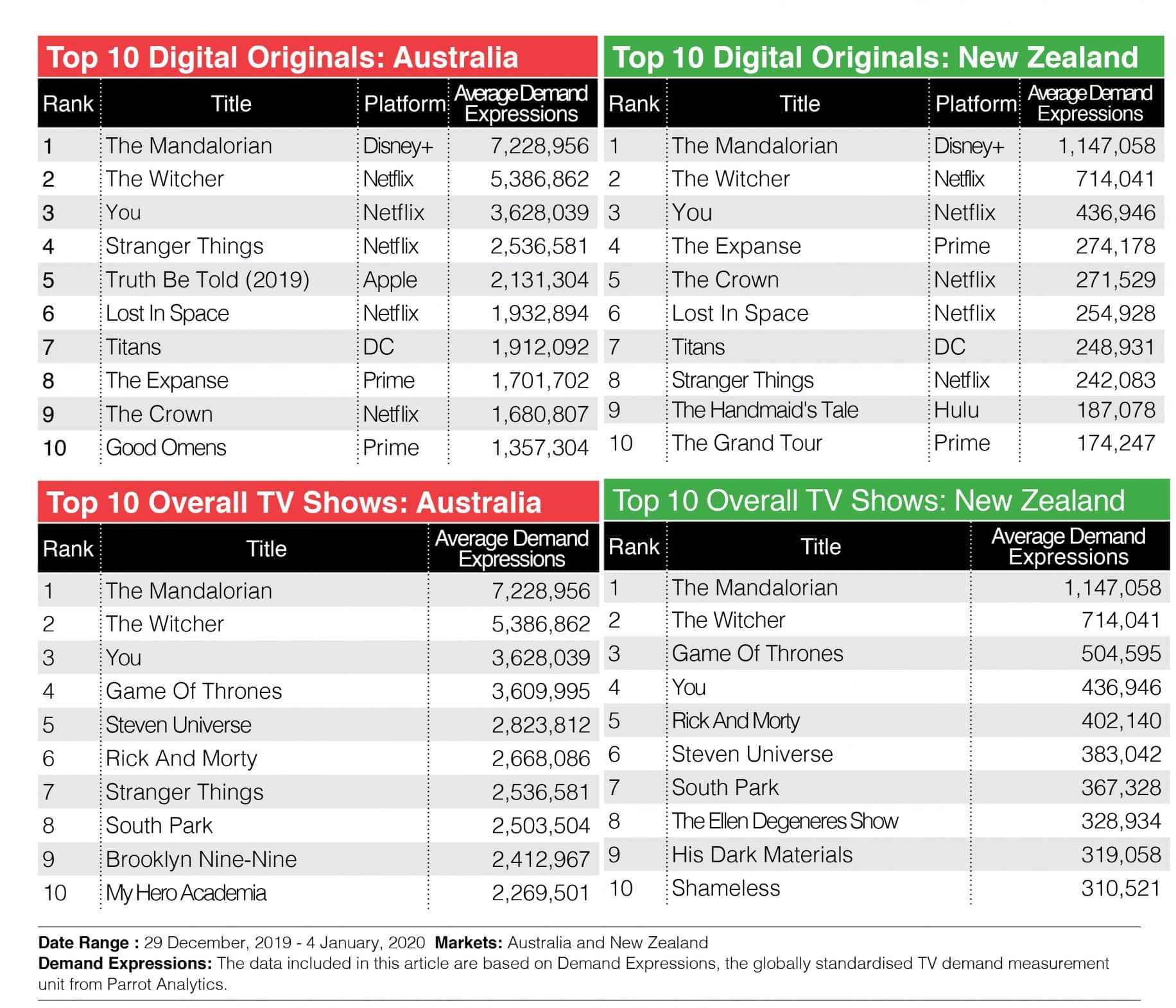