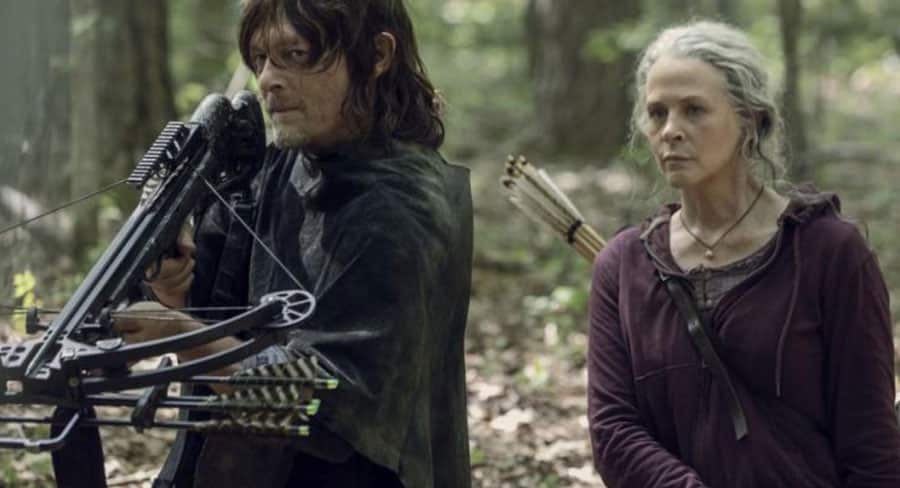 Stranger Things has made it 14 weeks on top of the Australian TV Demand charts and 13 out of 14 for New Zealand as well. It continues to hold off  Netflix’s The Dark Crystal: Age of Resistance and Amazon Prime Video’s The Boys both of whom have come the closest the last few weeks along with 13 Reason Why (which briefly topped the charts in NZ) to knocking off the perennial champion in Stranger Things.

This week a legacy show in TV Demand terms has rejoined the charts in Australia and New Zealand with the 2018 Global TV Demand Award’s Most In-Demand TV Show in the World The Walking Dead gaining steam ahead of its season 10 release on October 10.

The series first aired in 2010 and centered on an ensemble cast of survivors of a zombie apocalypse who are trying to stay alive amidst zombies known as “walkers” and conflicts from other living survivors and communities. Andrew Lincoln originally played the lead character of Rick Grimes until the ninth season with other notable actors including Norman Reedus, Steven Yeun, Chandler Riggs, Melissa McBride, Lauren Cohan, and Danai Gurira.

This will be the series’ first premiere without Lincoln in the lead and it will be interesting how that affects its audience. Another factor to consider will be the impact of it being on a network (AMC) which releases weekly instead of doing a binge release which is the opposite to most of shows on the top of the TV Demand charts including Stranger Things, The Dark Crystal, The Boys, 13 Reasons Why and Good Omens. 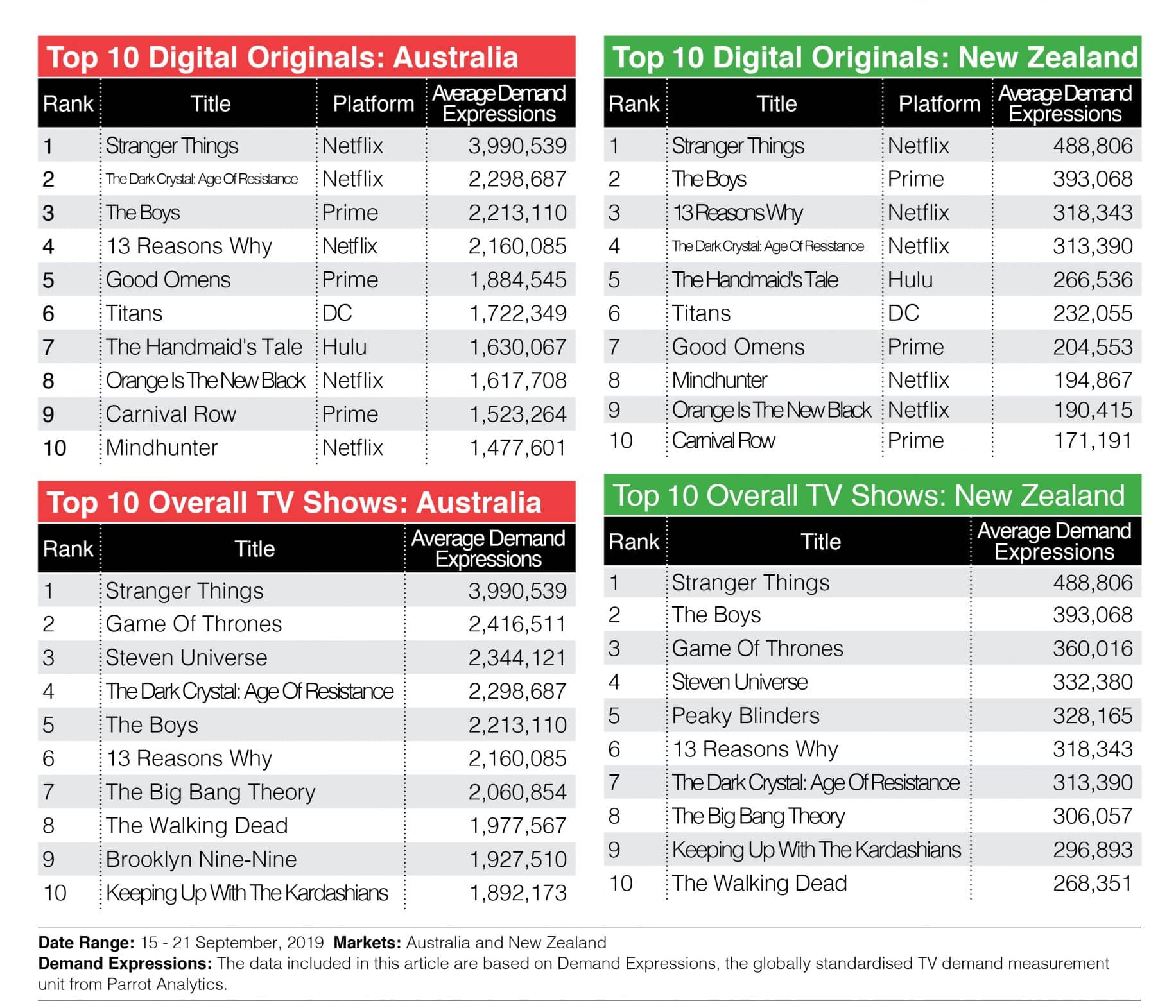