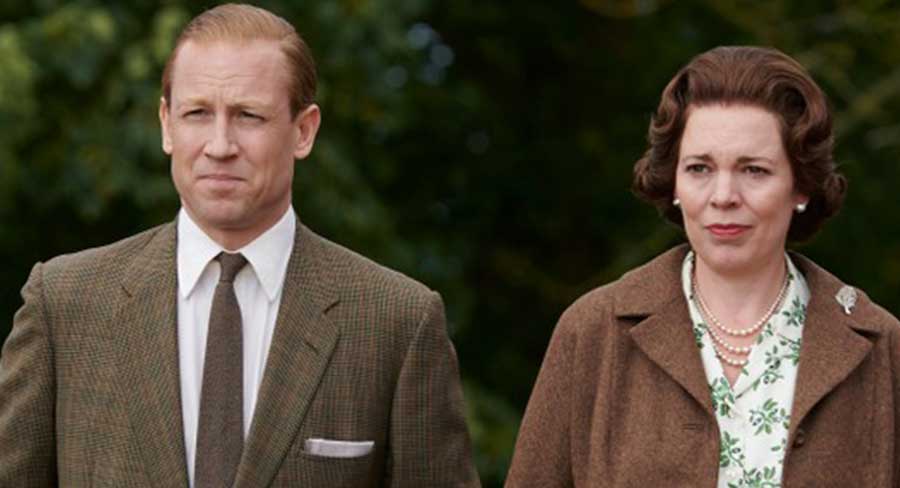 It has been a stagnant week for the TV Demand charts in Australia and New Zealand which has bucked the trend after a year that has seen a lot of movement.

Umbrella Academy is still number one and continues to enjoy the momentum it has created with its second season being released last month.

The show has continued the trend of Netflix shows dominating the charts with them making up 40% of the Digital Original charts in both Australia and NZ.

The main movement on the charts is the Netflix Original The Crown which has confirmed the shows fourth season’s release date to be November 15. The program has also confirmed that it will revert to the original plan of six seasons after previously announcing a plan to end the show after five. Elizabeth Debicki has been confirmed to play Princess Diana in seasons five and six.

One show to keep an eye on is The Mandalorian which has performed extremely well since its release on November 12 staying around the top three shows in both Australia and NZ every week, often as #1. The show is nearing 10 months of this consistent performance since its release, and may not slow down with season two due out in October. 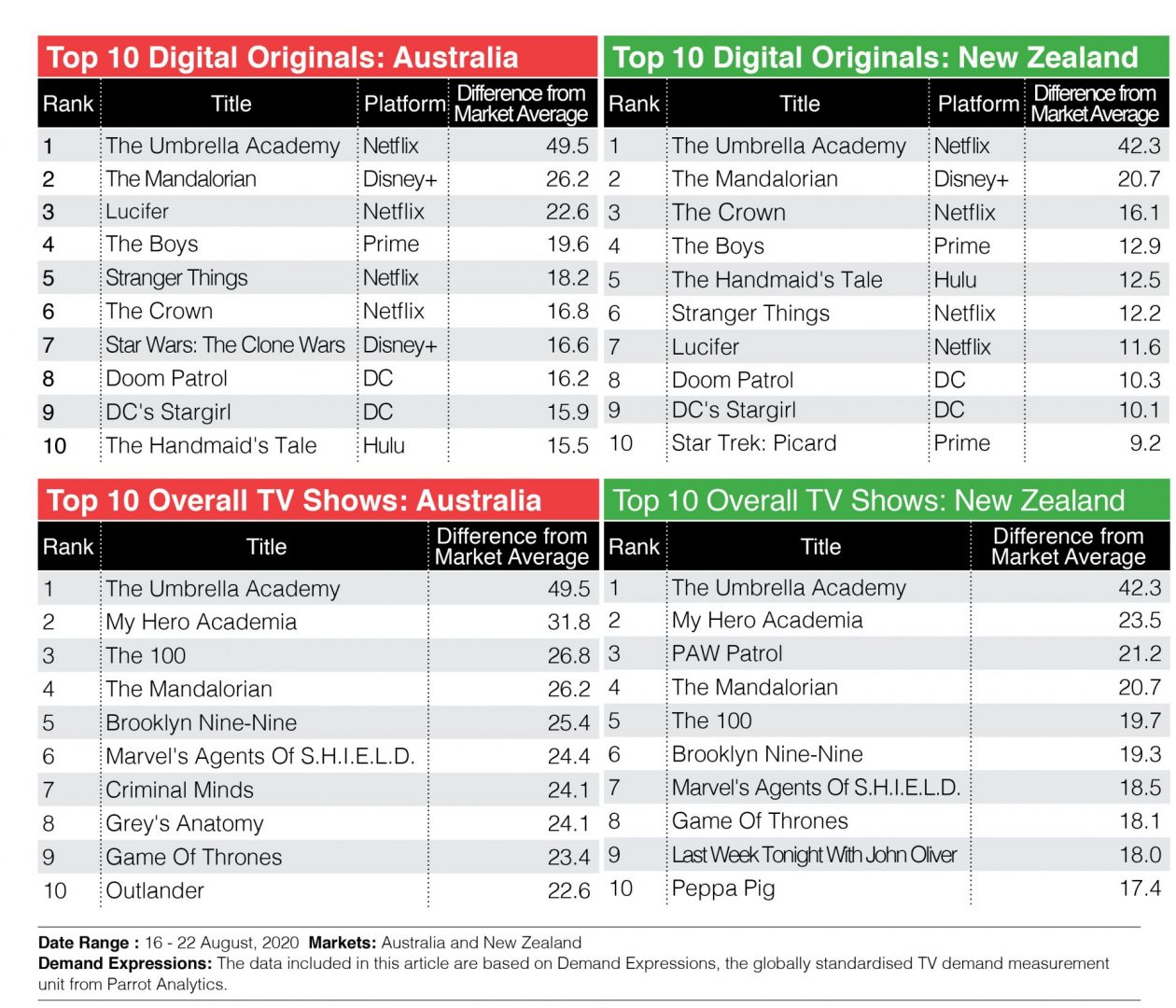