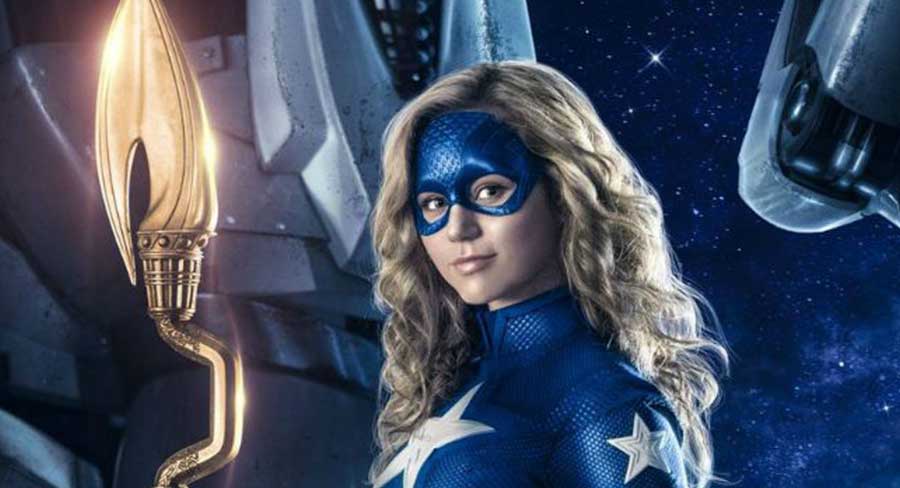 In another quiet week on the TV Demand charts, The Umbrella Academy has maintained the top spot in Australia and New Zealand. The show has been riding a wave of momentum since the release of its second season on July 31.

In the Australian Digital Originals charts, DC Universe originals have been performing well for the last few years and a surge could be expected with DC’s Stargirl coming to Foxtel last week and Doom Patrol season two also arriving this week. This follows six of the top 10 on the Digital Original charts in Australia being shows based on comic book characters as Australia has established itself as a strong market for that content. 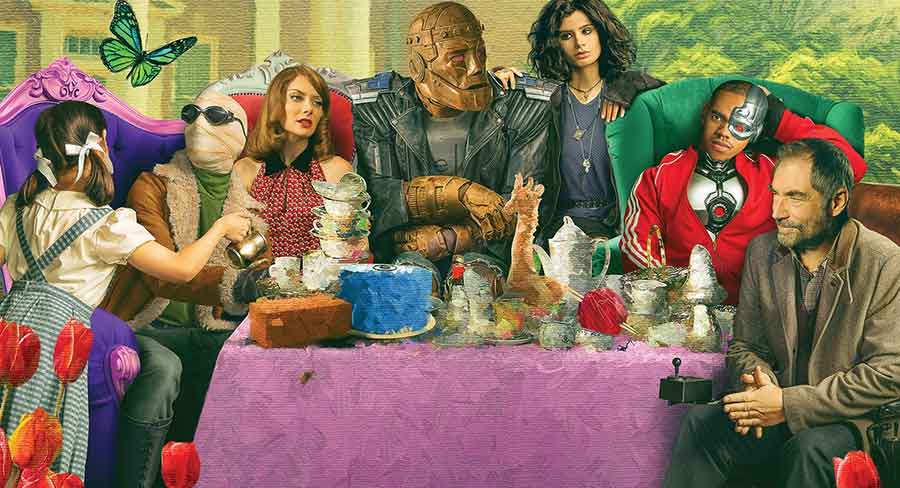 Also arriving in Australia this month is an array of Netflix originals including science fiction drama TV series Away starring Hilary Swank (September 4). Plus Nextflix original films including The Devil All The Time (September 16) and Love, Guaranteed (September 3).

On Stan The Comey Rule, a two-part mini-series surrounding the 2016 American presidential election will arrive this month.