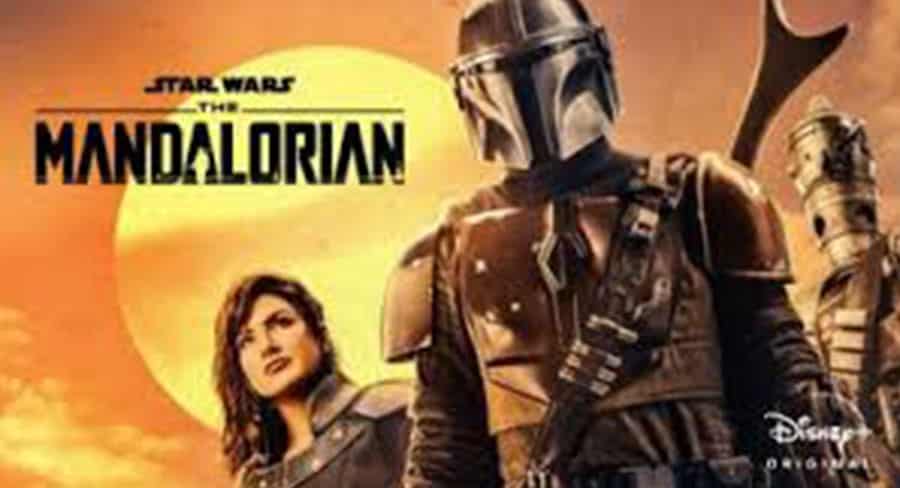 Disney+ is following a different tact to other digital platforms like Netflix, opting to release episodes weekly as opposed to all at once in a binge style format. It will be interesting how this approach will assist The Mandalorian throughout its run on the charts.

To date, it is the only Disney+ show to chart in Australia or New Zealand, but the platform has promised more original content including new original content from Marvel Studios which could impact the chart.

Netflix has made another impact on the charts though with the release of the third season of The Crown on November 17 which has seen it shoot close to the top of the digital charts – sitting in the top three in both Australia and New Zealand. The series plans to span 60 episodes over six seasons, with 10 one-hour episodes covering Queen Elizabeth’s life starting from her early years in the monarchy with new actors being cast every two seasons. Claire Foy was the first actress to portray the Queen in the first two seasons with Matt Smith as Prince Philip and Vanessa Kirby as Princess Margaret. This season Olivia Colman took over the role of the Queen for her two-season stint alongside Tobias Menzies as Prince Philip, and Helena Bonham Carter as Princess Margaret. Season four is currently in production and while there are rumors about possible castings for season five, Netflix has not officially commissioned any more seasons as of yet.

Amazon also has a new original joining the Digital Original charts this week in The Man in the High Castle which released its final season on November 15. The show is set in a parallel universe where Germany and Japan won World War II and have divided the United States into the Greater Nazi Reich in the east, and the Japanese Pacific States to the west. The series starts in 1962 and follows characters who come into contact with newsreels and home movies that show Germany and Japan losing the war with the Man in the High Castle considered to be the mysterious figure who created the footage. 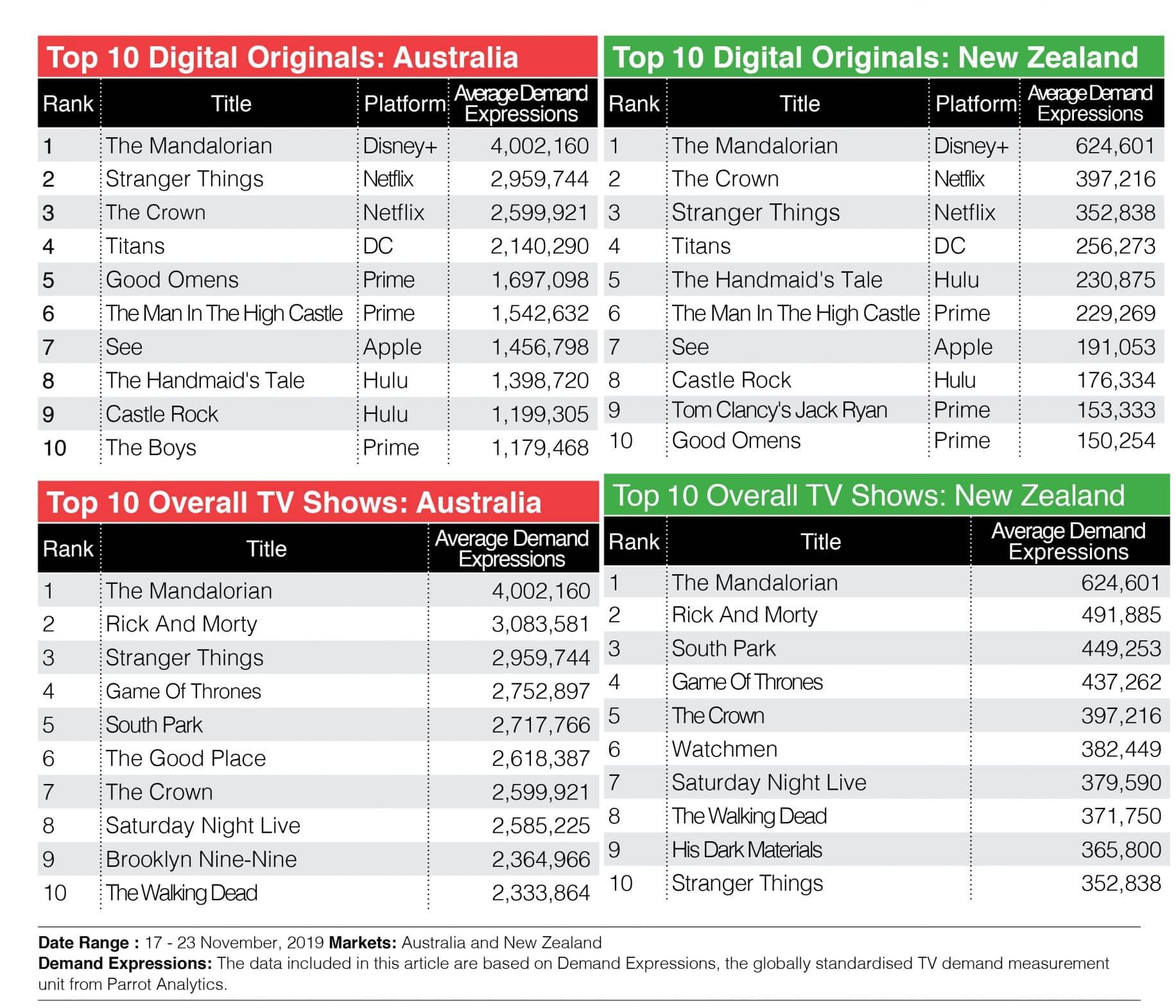