K rock 95.5, owned by Grant Broadcasters, is home to the number one breakfast show in the Geelong region – Fresh Daily with Tom and Loggy. Radio host Lauren (Loggy) Temuskos joined Tom Lewis on the brekkie show in September sharing laughs on-air and the top mainstream music in the country. Temuskos spoke to Mediaweek about her transition into K rock, some of the funniest moments on-air, and recent listenership that proves K rock is growing in the Geelong area.

Temuskos said she felt like she came into radio so late (at about 27 years old) because a lot of people start in radio when they’re about 14 years old or younger. “Being on-air and content-wise, if you get into it a bit later you’ve got a lot more stories you can say on-air,” she laughed. “I did copywriting and graveyard shifts at Coast FM and then I moved into mornings. There was a new breakfast show that was starting on Coast called ‘Monkey & The Big Fella’ and they needed someone to panel. It wasn’t even a week in when it became a three-way show – ‘Monkey, Loggy, and The Big Fella’. 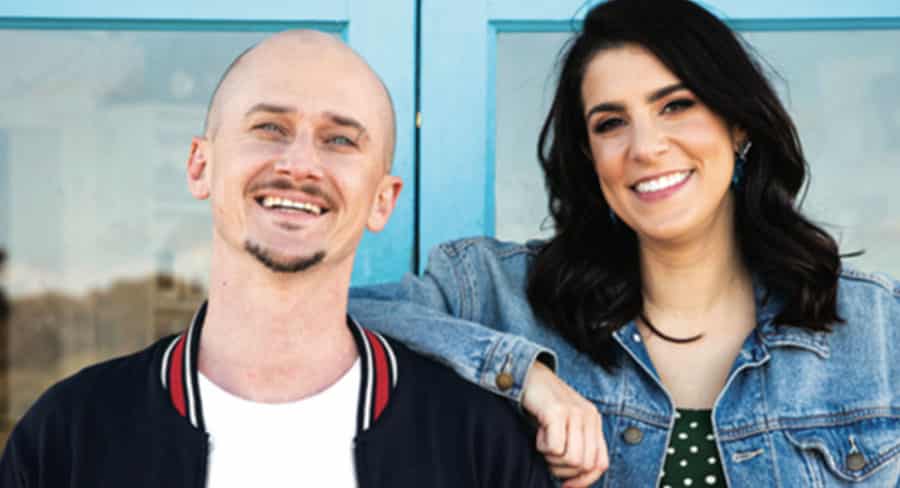 “After that, I got a job in Townsville on Hit 103.1 doing breakfast up there for a few years. Then I actually had a year and a half off to have a break and spend time with family – and then I got the job at K rock and I couldn’t be happier with the turnout.”

Temuskos thought she was never going to be on the radio again after taking her long break. “I went for the job at K rock a couple of years ago when Josh Buckle had left ‘Tom and Buckle’. At the time, my grandma passed away and my then my boyfriend had just got a promotion – so it was just bad timing and I decided not to apply for it, but I had made the contacts. A year later, James Speed – who was the content director at the time – messaged me saying they needed somebody to fill in for a month for K rock.

“A few months later after I filled in for the short period, Sarah Maree who was doing the breakfast show with Tom on K rock was leaving (for Triple M), and the job was open again. It was the right place, right time.”

The reason Temuskos is especially happy to be in this job is that the team is incredibly supportive. “As soon as I walked in there, it felt like I had been there for years. From digital and sales to production and the content team led by content director Dan Hill, everyone is so caring and understanding of one another. It’s rare when you legitimately like everyone at your job. 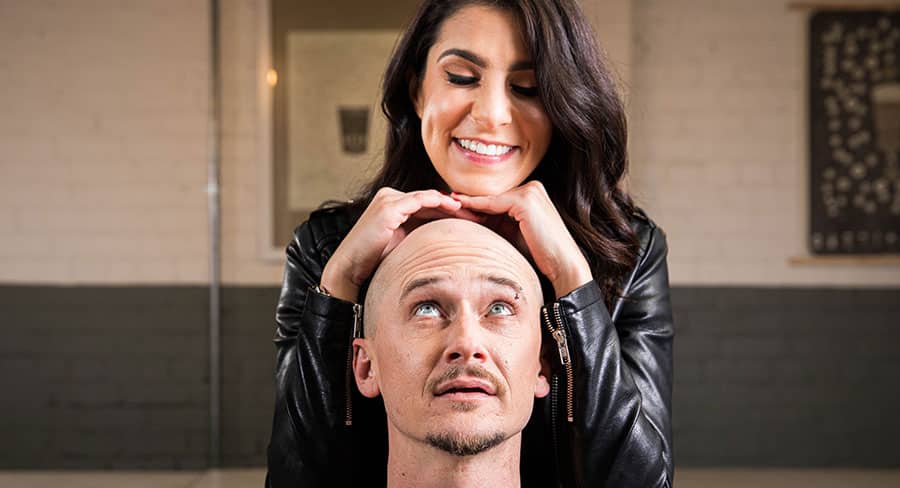 “I know that I could cry in front of Andy Mathers, the GM, and throw a table and laugh about stupid stuff; he’s so supportive. I can’t explain how happy I am to be able to come into work every single day. I’m a quirky girl, I’m a bit full-on, but they’re hugely supportive. It’s the best workplace imaginable. We all have different ideas at times, but there’s that mutual respect for one another.”

Lewis and Temuskos had an ongoing joke for about five weeks that began in the first week she started. “He knew I didn’t know the Jonas Brothers and he would throw me under the bus every time a Jonas Brothers song would play where he’d ask ‘who’s your favourite Jonas brother?’ and I’d say something random like Stefan?. It’s just hilarious.

“I love the fun stuff. I know there’s a place for the serious stuff and it’s great when we can do good things in the community, but my heart soars for the fun content where we take the piss out of each other. Tom’s honestly awesome to work with.”

Temuskos explained about a time when they gave away tickets for the Grand Final and they told their audience they’d swap the tickets for something, because they wanted something good too. “This guy offered us two goats and we said ‘yes!’. We set up this whole goat show and from six to nine on that Friday the farmer was going to come in with his goats. 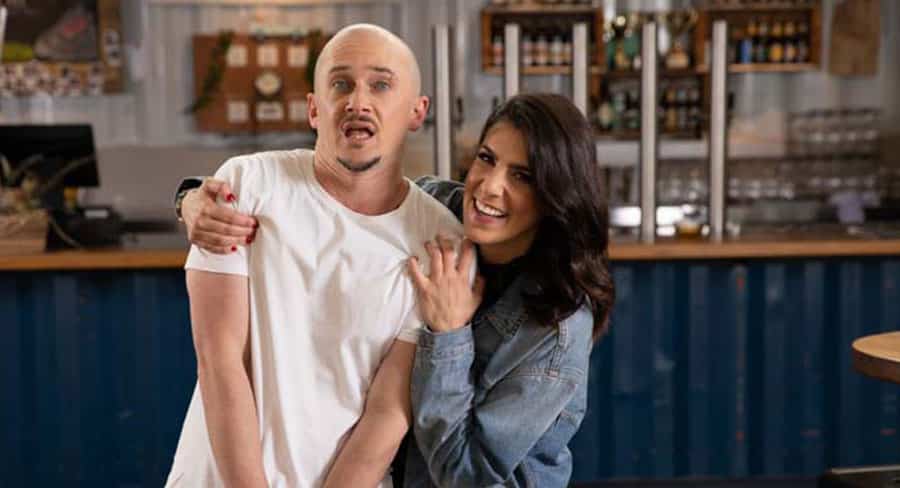 “We had a pen set up and all these really terrible goat songs we made up. The farmer, however, messaged us the night before saying he couldn’t come anymore. We panicked because everything was already set up; but of course, we rolled with it anyway. Tom brought in his two dogs and his wife knitted them little goat hats and they sat in the pen for the live stream, and we pissed ourselves. We still did ‘the goat show’. We just had to go with it.”

Fresh Daily became the number one breakfast show in the last month. “Our listenership across the station has just gone up massively. Our promotions manager at K rock Molly Perrett just won an ACRA award, as did the K rock Football Commentary team. To have the best promotions manager working in our building with us is just huge.”