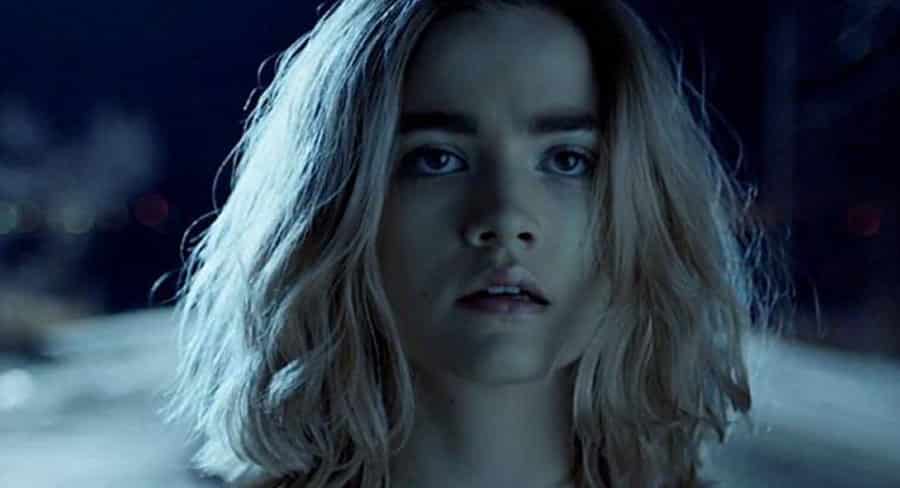 Stranger Things has now equalled Game of Thrones record for most consecutive weeks at #1 on the TV Demand charts in Australia, while also achieving this feat in New Zealand 18 out of 19 weeks. This is in part thanks to the momentum created by the series third season release on Netflix on July 4.

The series is now a week away from being the outright record holder for 2019 and looks at short odds with no show closing the gap in a meaningful way this week.

The only real movement of note this week is by the sci-fi series Impulse which has made the Digital Original charts in NZ and is currently the only Youtube show to make it on the TV Demand charts in Australia or NZ. This comes after premiering the series 10 episode second season on October 16, 2019.

The series follows 16-year-old Henrietta Coles (Maddie Hasson) who has the ability to mentally move objects and teleport without control over her destination. The show explores her feelings about her powers which are triggered by her feelings of fear about past events. 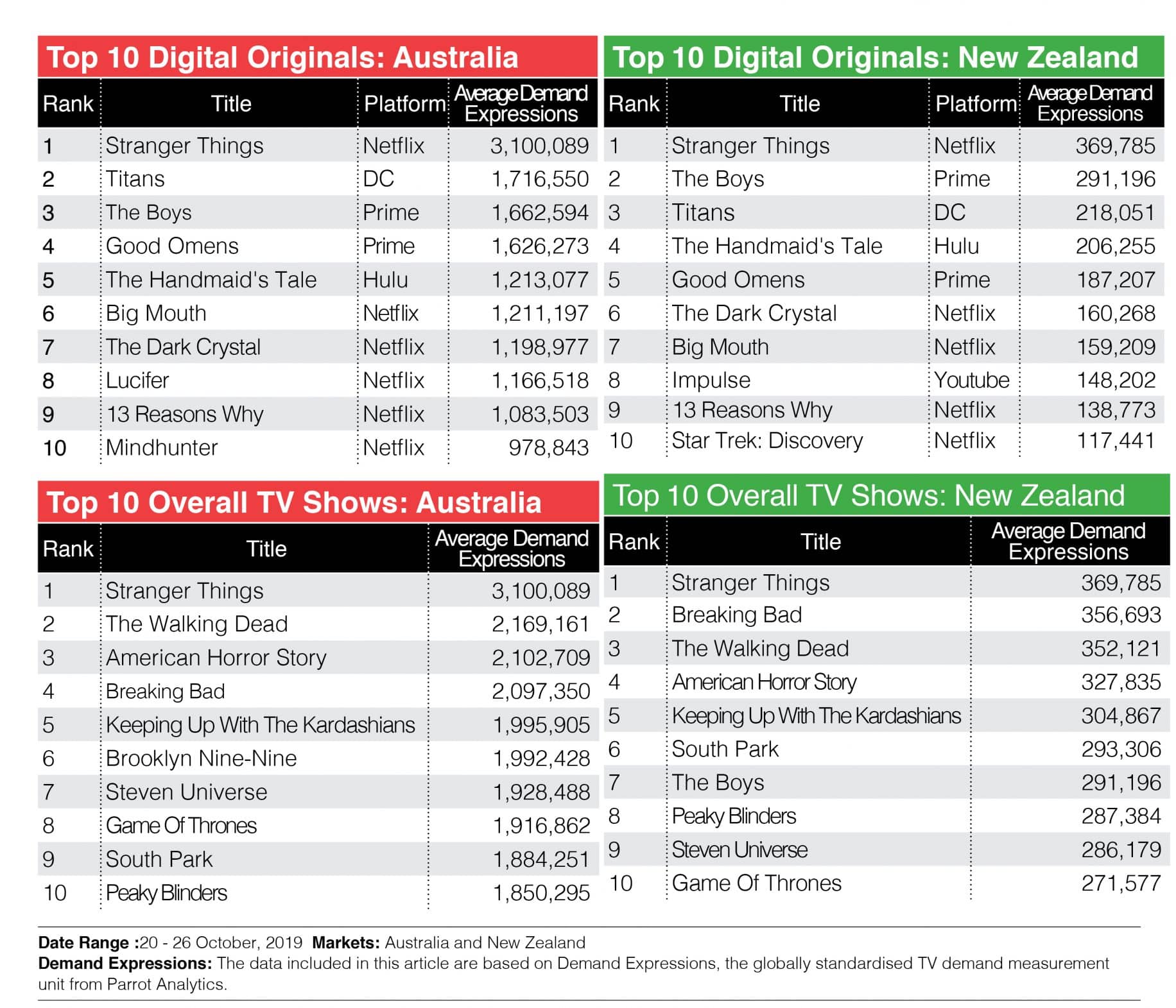