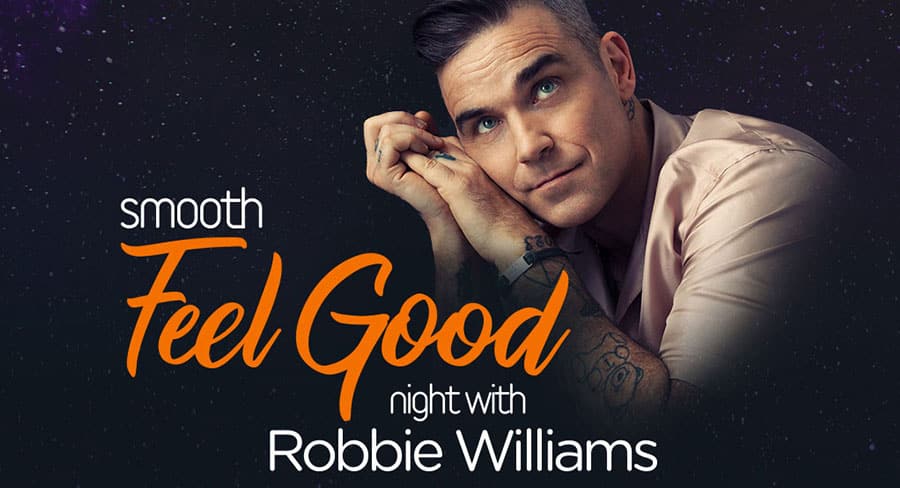 Nova Entertainment has made two major announcements today – one for each of its radio brands – Nova and smoothfm.

The marketing operations were folded into Jackson’s role as programming boss after the departure of Tony Thomas earlier this year.

The smoothfm announcement is that Robbie Williams will be the latest artist to feature in the series smooth’s Feel Good Night With. This exclusive showcase event is staged rarely with former guest artists Spandau Ballet and Michael Bublé.

The smoothfm partnership with Williams comes just three weeks before the much-anticipated release of his first ever Christmas release – the double album The Christmas Present. The new set will be divided into two parts – Christmas Past and Christmas Future.

smoothfm listeners will be given the chance to win tickets to the Williams performance which will be in 2020.

The other major announcement this morning is that Nova’s ARIA Red Room event will again be returning for 2019. This year the Nova Red Room events will be presented by Mitsubishi. There will be six separate Nova Red Room events. Mediaweek reported on every showcase performance in ARIA Week last year, but this year it looks like a grueling schedule for people wanting to see every act this time. 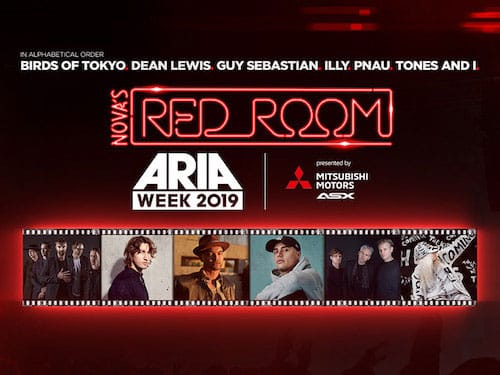 Listeners will have the chance to attend Nova’s Red Room ARIA Week shows by listening to Nova network from Monday 4 November.

Dan Rosen, ARIA chief executive officer said, “ARIA Week is a brilliant way to extend the celebration of Australian music across November in the lead up to the ARIA Awards. I am thrilled to once again partner with Nova to showcase our incredible Australian talent at these very special gigs”. 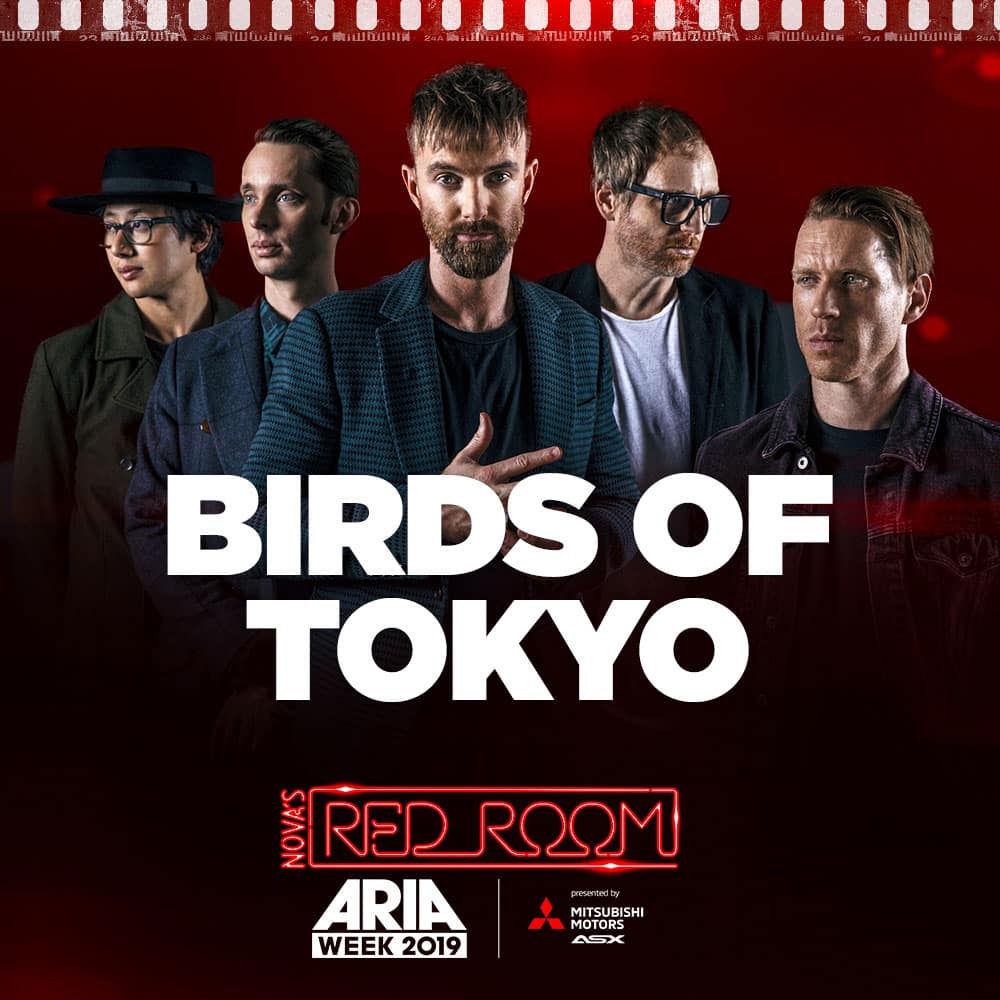 Peter Charlton, Nova Entertainment’s chief commercial officer said, “It’s fantastic to have a brand of Mitsubishi’s calibre on board for Nova’s Red Room ARIA Week. The partnership between Nova’s Red Room, as our premium experiential music brand, and the ARIA Awards, arguably the most prestigious celebration of Australian music, is already a potent one that’s proven hugely popular with fans. We’re excited to now have Mitsubishi ASX in the mix alongside some of music’s biggest names for what’s shaping up to be our best year yet.” 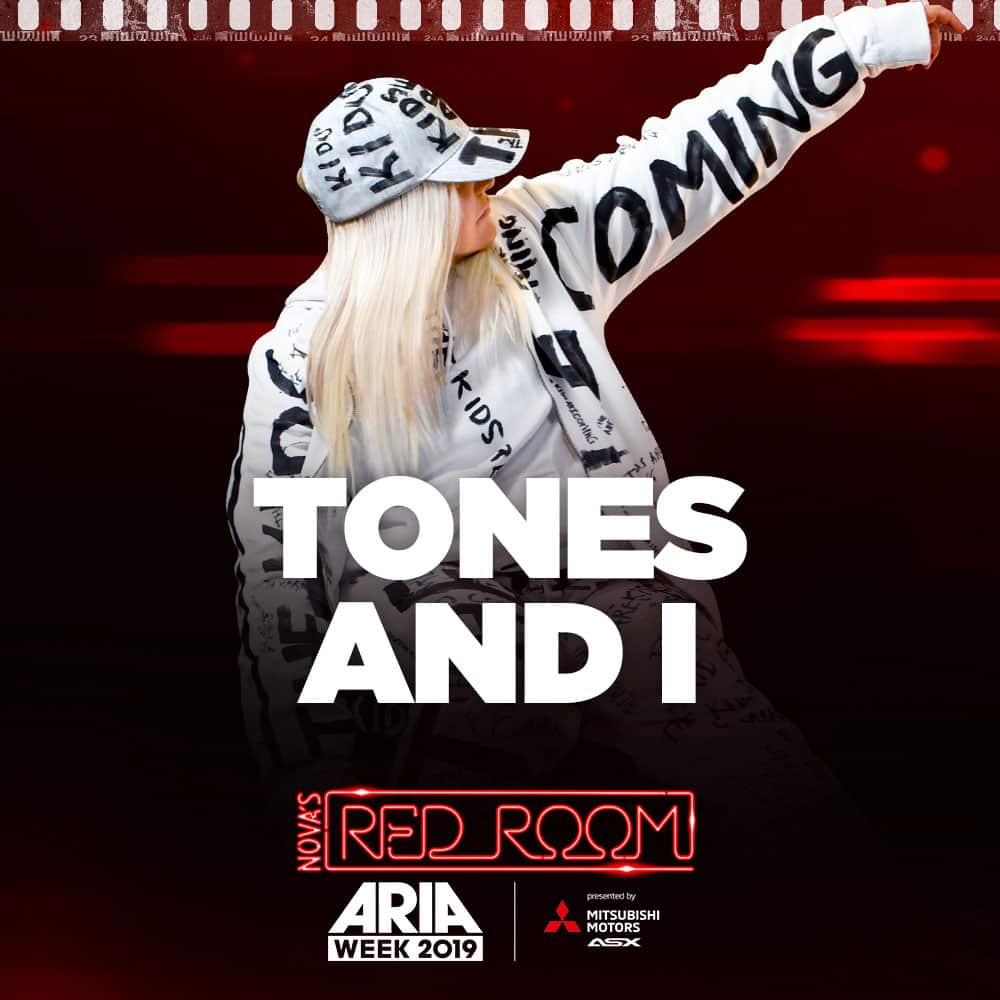 Paul Jackson, now Nova Entertainment’s chief programming and marketing officer oversaw the launch of the new marketing campaign to reinforce Nova 96.9’s position as the leading music network and showcase the station’s on-air line up in Sydney, with a multi-platform campaign that launched on Sunday 27 October.

The high impact campaign focuses on Nova’s strategy to provide the “freshest hits, highlight the power of live entertainment and showcase the station’s strong and consistent on-air line up in Sydney”.

An evolution of the Love Nova TVC series, the new commercial brings to life Nova 96.9’s on air line up, Fitzy & Wippa, plus Smallzy and Kate, Tim & Marty, alongside some of the world’s biggest music artists. 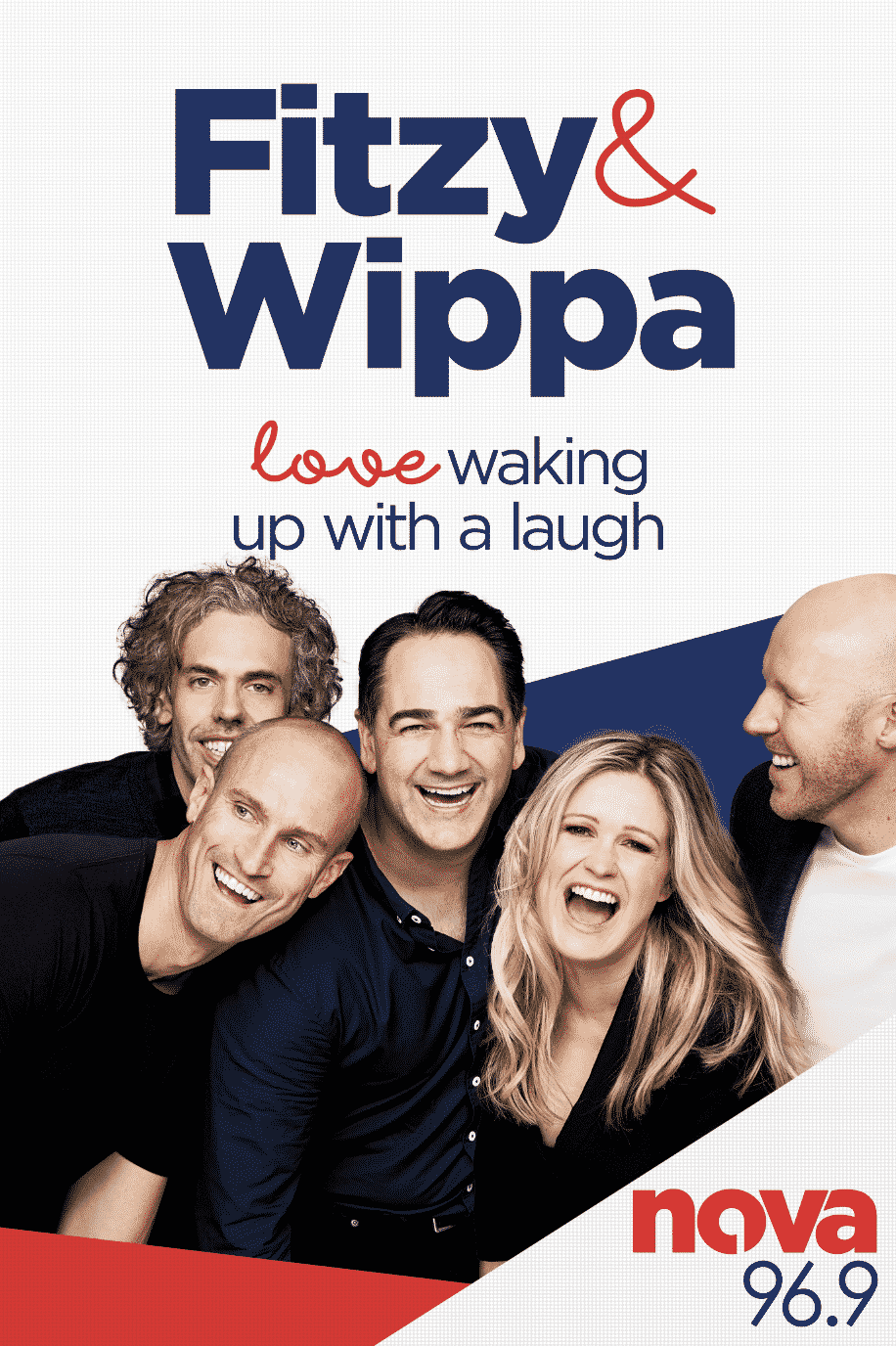 The marketing campaign will run across free to air television, out of home plus digital, social and cinema.

Jackson told Mediaweek the exclusive deal with Sony Music’s Robbie Williams was tied in with his worldwide return to the music scene. He noted that the ARIA Week strategy for the Nova Red Room shows has been to make them bigger every year as Nova throws its supports behind the artists, this time with six shows over five days this year.

“To be able to get Tones and I performing this year is amazing.”

smoothfm doesn’t have too many artists showcases, but Jackson said, “We want to make them special events that will really make people say ‘wow’. Robbie Williams will be one of those. I would like to think we might be able to do more of these, maybe as many as two or three a year. We have set the bar very high and we are only going to do household established names.”

“Everything we do externally now will be more connected than it’s ever been.”