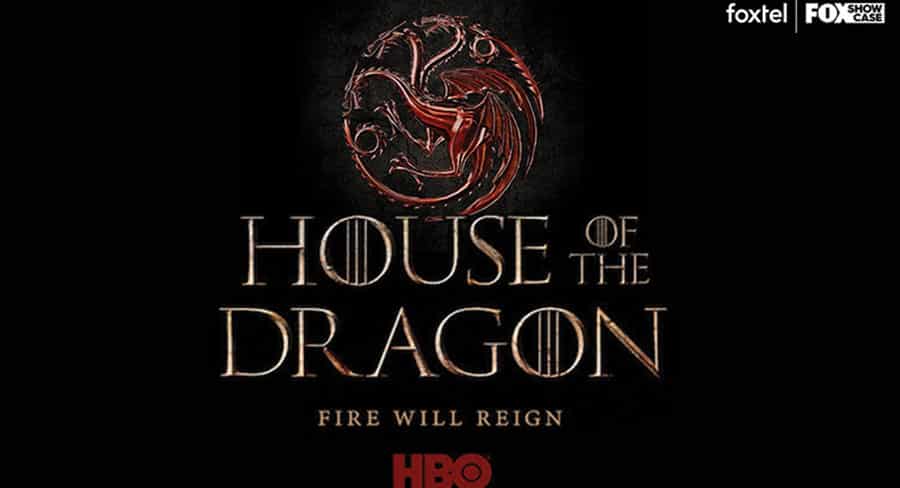 Stranger Things now has the sole record for most consecutive weeks on top of the Australian TV Demand charts, bringing the impressive total to 20 weeks as it passes Game of Thrones.

While the show has also been dominant in New Zealand it has been unable to string together the same consecutive number of weeks at number one, including this week where it slipped to second on the overall TV Demand charts behind Game of Thrones.

While GoT wrapped its 73 episode, eight season run in May it has been given a boost in the TV Demand charts by all the buzz surrounding its new spin-off and the spin-off that is not to be. Along with the announcement of the new series House of the Dragon being picked up by HBO on October 29, it was also announced that the previously announced prequel Bloodmoon has been axed after filming its pilot starring Naomi Watts.

House of the Dragon will focus on the beginning of the end for House Targaryen with the 10-episode series based on material from Fire and Blood. While Blood Moon was set much further back than House of The Dragon with the series to be set in the Age of Heroes roughly 10,000 years before the events of Game of Thrones and was planning to cover aspects of the mythology of the series such as the foundation of family Houses, the Long Night (when the White Walkers first descended upon Westeros), and the Andal Invasion( when the Andals invaded from Essos and conquered most of Westeros).

The highest rising show over the past week was BoJack Horseman which released the first part of its sixth and final season on Netflix on October 25. The final 16 episodes will conclude the story of the titular BoJack Horseman (Will Arnett)  who is a washed-up star of the 1990s sitcom Horsin’ Around who battles with a series of personal demons alongside a strong supporting cast of characters voiced by Amy Sedaris, Alison Brie, Paul F. Tompkins, and Aaron Paul.

Modern Love also joins the charts this week and joins the influx of Amazon Prime series that have joined the TV Demand charts. The anthology series is based on a weekly column by The New York Times and covers love in its multitude of forms and features a big name ensemble cast which includes Anne Hathaway, Tina Fey, Dev Patel, John Slattery, Brandon Victor Dixon, Catherine Keener, Julia Garner, and Andy García.

On the back of Halloween, Castle Rock has crept into the TV Demand charts after releasing its second season on October 23. Inspired by characters, settings, and themes from famed novelist Stephen King’s fictional town of Castle Rock, Maine his work such as Cujo, The Dark Half , Needful Things, The Body, Rita Hayworth and The Shawshank Redemption are either set there or contain references to the town. The series is a reimagining that explores the world that unites King’s universe that connects some of his most popular works.

The only Australian show on the TV Demand charts this week is the new entry Love Island Australia which sneaks in at number 10 on the Overall TV charts. Screening Monday to Friday on Nine, each episode of the show airs within 24 hours of being filmed. Australia has been tuning in to find out which couple will win a pot of money to start their new lives together unless one of them decides to walk away with it all for themselves.