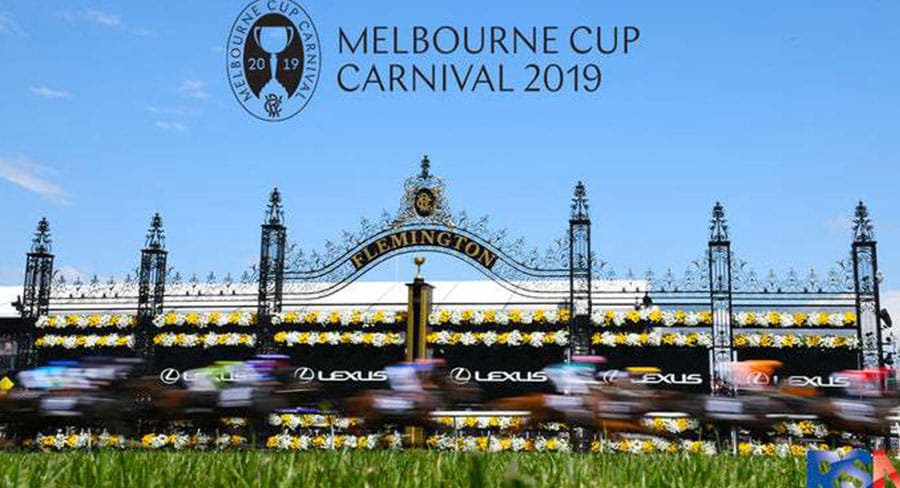 The Australian Competition and Consumer Commission will no longer investigate issues relating to the use of rebates and discounts in the outdoor advertising sector, following a lengthy investigation, reports The Australian’s Zoe Samios.

The Australian reports the ACCC, which had been assessing whether heavily discounted advertising packages were in breach of the Competition and Consumer Act since early this year, has issued letters to outdoor advertising operators and related parties informing them of the decision.

Letters sent to the businesses on Tuesday said the investigation and been completed and there would be no further investigation into the issues. However, the case could still be reopened at a later date.

The investigation into the sector followed the mergers of oOh! Media and Adshel, and JCDecaux and APN Outdoor last year.

On Tuesday, JCDecaux chief executive Steve O’Connor said the company was happy with the decision.

“We’ve fully co-operated with the investigation and are happy with the ACCC’s decision. We will continue to comply under the Competition and Consumer Act,” O’Connor said.

The federal government will not pursue further relaxation of media ownership laws in the immediate future, Communications Minister Paul Fletcher has signaled, telling restless companies he wants to see the effects of recent reforms play out before taking further action, report Fergus Hunter and Jennifer Duke in The Sydney Morning Herald and The Age.

Before a gathering with industry representatives on Wednesday to discuss the future of local and regional media, Fletcher also cautioned there were “significant questions” and practical issues associated with the competition and consumer watchdog’s call for government grants to support local journalism.

Executives are pushing for loosening of ownership laws to enable mergers in regional areas as traditional media businesses battle to stay competitive in the digital era. Changes would build on legislation passed in 2017, which has allowed for consolidation of companies across audiences and platforms.

The Daily Telegraph lost the Geoffrey Rush defamation case because the trial judge did not regard its star witness – actor Eryn Jean Norvill– as credible, the full Federal Court was told on Tuesday, reports The AFR’s Michael Pelly.

Bret Walker, SC, for Rush, said Norvill was “unwittingly and for some time unwillingly” the source of the paper’s truth defence to allegations it made that Rush behaved inappropriately towards his co-star in a production of King Lear in 2015-16.

He said the “awkward reality” was that her account had been contradicted by key witnesses, including cast members Robyn Nevin and Helen Buday, and director Neil Armfield.

The appeal concluded on Tuesday with the bench of Justice Richard White, Jacqueline Gleeson and Michael Wheelahan reserving judgment.

Visual artist Judith Crispin has lashed out at the ABC for illegally using her photo of two elderly Warlpiri women holding hands, who passed away last year, demanding changes to its editorial procedures, reports The Australian’s Lilly Vitorovich.

Crispin says the photo was published last Friday on the public broadcaster’s news website without her permission or the families of the women. She rang the women’s families to tell them about the unauthorised publication of the photo and to stress that she didn’t break Aboriginal law, and then wrote to the ABC.

“It’s particularly sensitive because they were both senior central desert law women, and of course Kumanjayi law says that their images are restricted and you shouldn’t say their names out loud and so on,” Crispin told The Australian.

Crispin wrote to the broadcaster’s complaints division after seeing the photo, which was subsequently removed. However, she could still see her photo on MSN, which ran the ABC story.

Crispin finally received a reply on Tuesday morning from Sara Everingham, ABC’s deputy news editor in the Northern Territory, who said the photo was supplied to the ABC in 2017 for use in a story and apologised for its recent use.

Robert Moran: Has the era of binge-watching TV peaked?

When it debuts with anticipated Star Wars series The Mandalorian later this month, Disney+ will be flirting with frustrated viewers. The new streamer will be releasing episodes of the series weekly, eschewing the sort of buzz-inducing blitzkrieg that Netflix popularised when it launched 13 episodes of House of Cards all at once in 2013, reports The Sydney Morning Herald’s Robert Moran.

Apple TV+, which launched in Australia this weekend, similarly premiered its Jennifer Aniston-starring drama Morning Wars with just three episodes, to be followed by one per week. Even Netflix has started to pull away from the binge model it spawned: its recent hip-hop reality show Rhythm + Flow saw the streaming giant batch-release just three episodes a week, in an effort to prolong intrigue around the series and curtail spoilers about its eventual winner.

Vic Buchan, director of communications at Nine Network, which publishes this masthead and has experimented with its traditional broadcast schedules by offering more binge-like options on their streaming platforms, says a mixed approach is key to sating an audience’s need for choice.

“The thing about this business is it’s all so delicate and inch-by-inch and it’s responding to the audience all the time. Nobody wants it to be predictable anymore, and people are looking for different things in different ways,” says Buchan.

Sonia Kruger has been offered a huge new deal by Channel 9, it’s been claimed, reports news.com.au.

The network has offered the star “a three-year contract which would see her continuing to do Today Extra, would see her doing The Voice and other projects as they arise”, entertainment reporter Peter Ford said on 6PR.

“I’m told the amount of money involved is very substantial, you’re looking at $1.5 million plus for the three years, which is good considering the bulk of that is in daytime television,” Ford added.

Kruger, who joined Channel 9 at the end of 2011 after 14 years with Channel 7, is yet to accept the contract extension.

The offer from Channel 9 comes a week after reports claimed that Kruger’s role at the network was “under review”.

Ask any member of the Wentworth cast and they will tell you: they can’t wait to get their hands on the next script, reports TV Tonight.

Cast are currently filming first episodes of Season 8 but prior to filming are only given an outline of their storyline from script producer Marcia Gardner.

“I can’t wait for the scripts to arrive. I find with this show I don’t do the egotistical ‘actor-y’ thing and look for my name. Even after all this time – and I’ve been here since day one – I read the scripts from beginning to end because I want to know the story.

The nature of a high stakes prison means much is unpredictable. As Brennan recalls from season one, nobody is safe.

“The casting of Catherine McClements in episode one and then bumping her off, she was the last person you’d expect. I thought that was so clever. Right from the get-go it just hit the ground running.”

Many experts made tips ahead of the Melbourne Cup: Just one nailed it

Since most of us have no idea, the smart play ahead of the Melbourne Cup was to listen to those who do, so Fox Sports collated what the experts were predicting ahead of Tuesday’s race.

Just one got it right.

“Vow And Declare has had an ideal preparation for the Melbourne Cup and looks like the horse that is weighted to win the race. 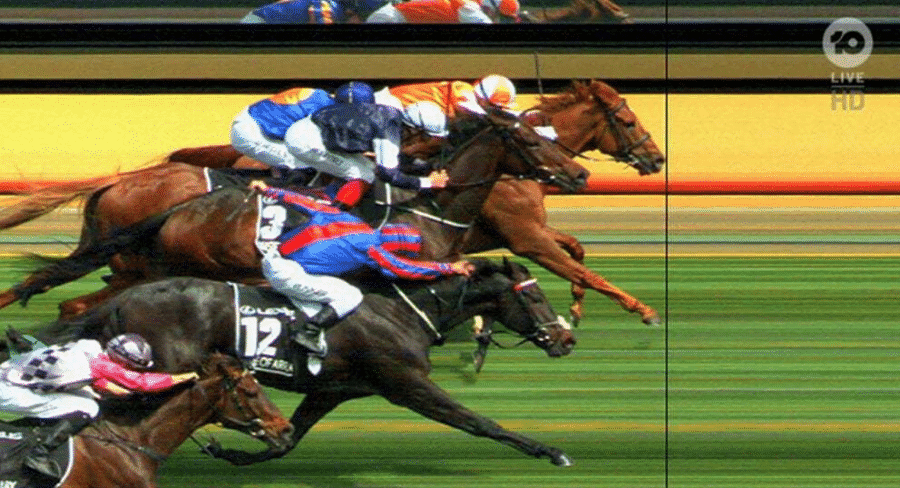 “His run in the Caulfield Cup was an excellent Melbourne Cup trial and this has always been his main target. The step-up to 3200 metres shouldn’t be an issue for him and he will be in the finish. I am not worried about barrier 21, as he gets back in the run anyway.”

A number of tipsters listed Vow and Declare for a place, but Fox Sports notes trainer, tipster and 10 Sport analyst Moody was the only one to tip the horse to win.