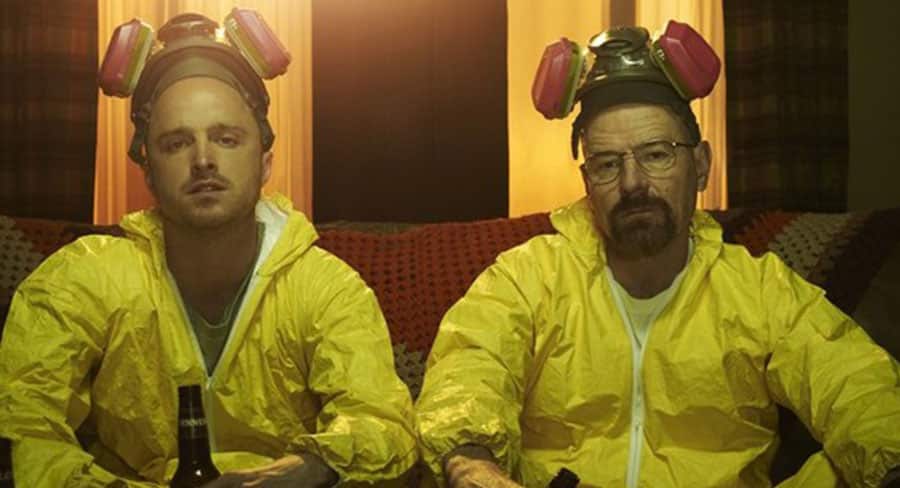 • One big mover has been Breaking Bad

Stranger Things has now topped the TV Demand charts in Australia for 16 weeks in a row thanks to its successful third season which launched in July. It has also been top of the charts in New Zealand 15 of the last 16 weeks to boot. Despite the fact that it seemed to be declining as time has passed since its third season release on Netflix, the shows average demand expressions actually went up this week by 1m.

While Stranger Things continued to dominate there is movement on the chart by a lot of old favorites including The Walking Dead which continues to move up after beginning its 10th season last month.

One big mover has been Breaking Bad which is starting to gain momentum with the impending release of El Camino: A Breaking Bad movie which is dropping on Netflix October 11. The film will pick up where the show left off, exploring the escape of Jesse Pinkman from his captors as he is also pursued by law enforcement agencies.

This will be the first extension of the Breaking Bad story since the series concluded in 2013 besides the prequel Better Call Saul which premiered in 2015.

The latest version of the horror anthology series is based on the horror trope of 80s films set in the titular year of 1984 and is heavily influenced by classic horror slasher films such as Friday the 13th and Halloween.

Another show which has made its way into the Australian Overall TV charts is NCIS which scrapes in at number 10 after begining its 17th season on September 24, with the show now sitting at 380 episodes.