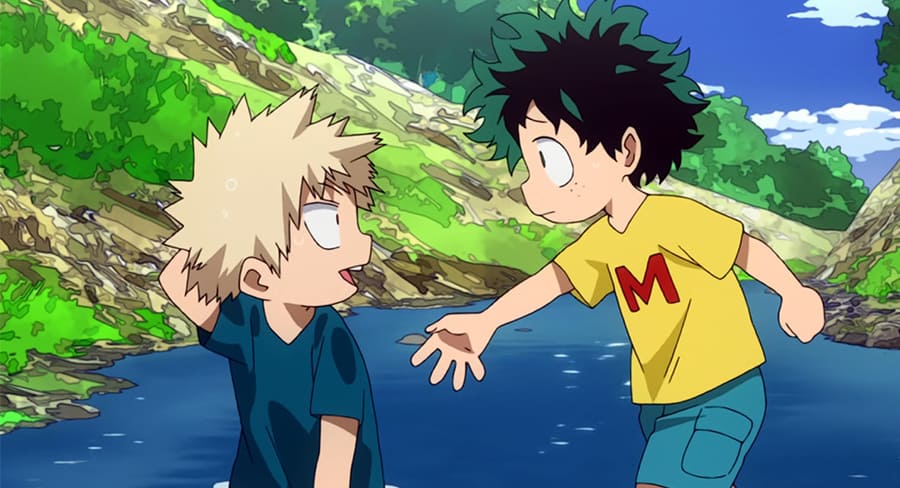 • Once again, WandaVision enjoys top spot across all four charts

Once again, WandaVision enjoys top spot across all four charts. There is only one more episode left in the season (and the series), with Marvel Studios’ Assembled due to release its first episode on Disney+ a week after the finale of WandaVision.

Assembled is a new documentary series that will be aired on Disney+, taking a behind-the-scenes look at the shows and films of the Marvel universe. The first documentary episode will focus on WandaVision, and will feature actors Elizabeth Olsen, Paul Bettany, Teyonah Parris, and Kathryn Hahn, plus the show’s creative team.

After a long run, The Mandalorian has dropped from second to third place on the overall chart this week, replaced by Attack on Titan – a Japanese fantasy anime series adapted from the manga of the same name.

Attack on Titan isn’t the only anime to hit the top ten this week. As well as anime Demon Slayer topping the box office, My Hero Academia hit the sixth spot on the overall chart following the release of the trailer for the fifth season. With the trailer came the announcement that season five would air on March 27th.

The series focuses on the schoolboy, Izuku Midoriya, who dreams of becoming a hero when he meets one of the world’s greatest heroes, All Might. All Might reveals his Quirk – something Izuku Midoriya lacks – and passes it down to Izuku to succeed him.

Outlander has found itself in the fifth overall position this week, following the announcement that season six had begun production. Outlander star Sam Heughan tweeted an image of the actors on set, and while there is no official trailer or release date at this stage, the confirmation that there will be a sixth season has resulted in the jump on the charts. 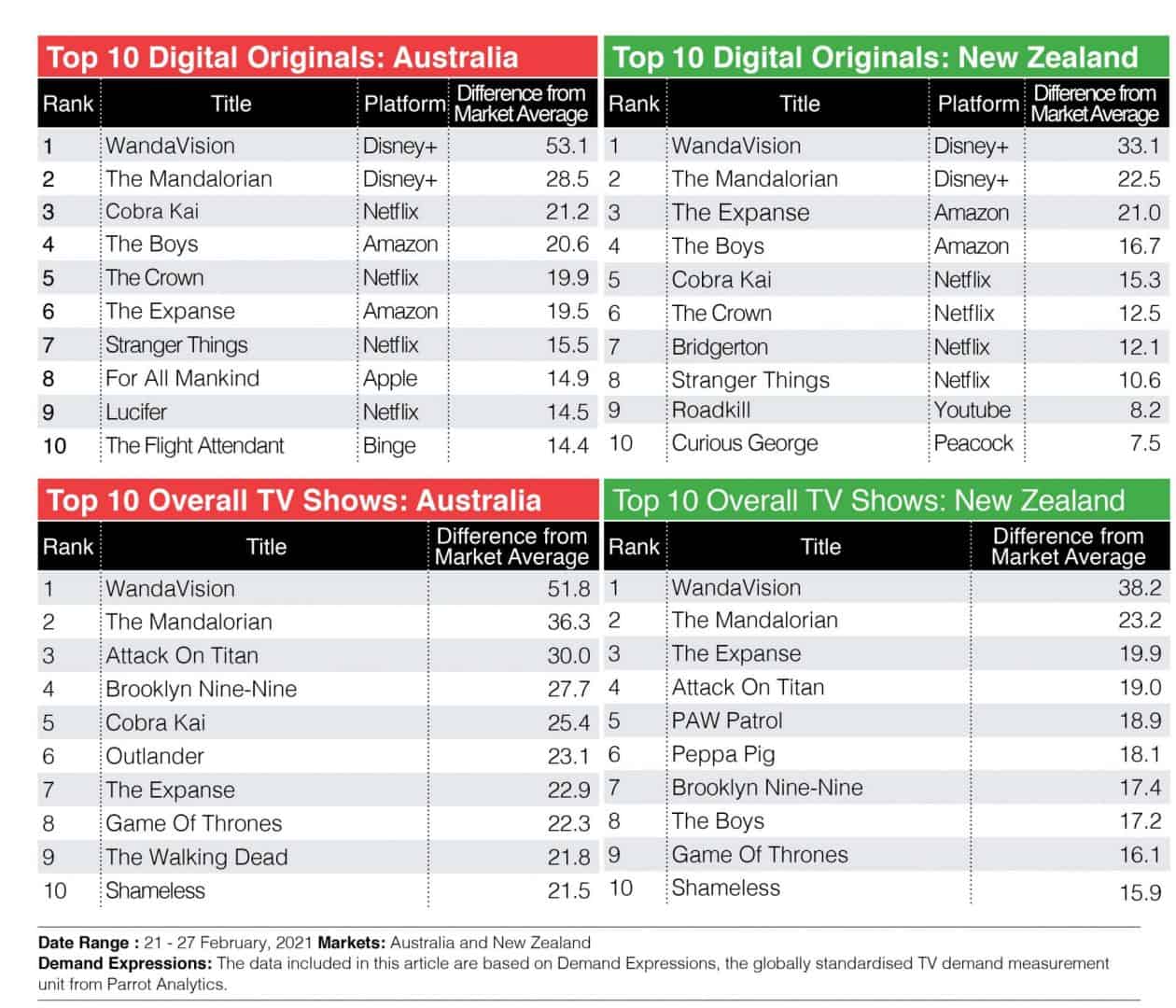