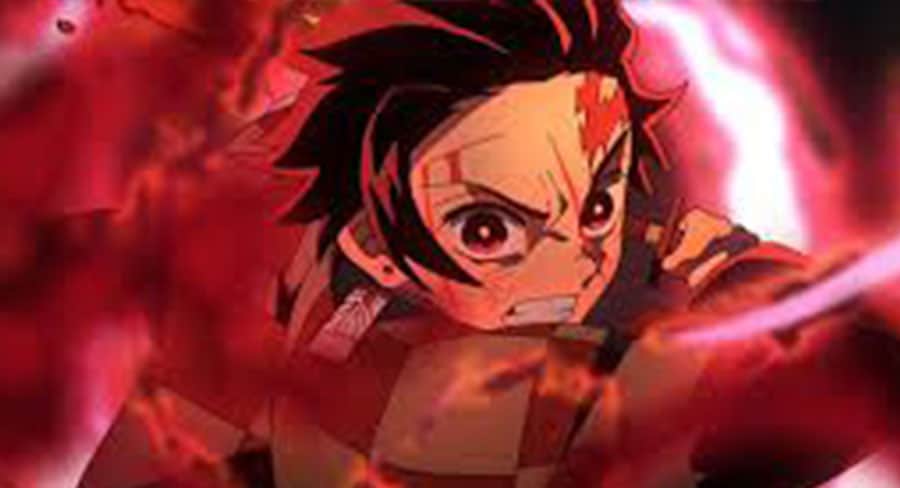 The Australian box office has seen a surge of 19% this weekend off the back of a big opening weekend from the anime film Demon Slayer -Kimetsu no Yaiba- The Movie: Mugen Train, with the box office making a total of $5.64m.

The other new entry to the top five this week was Boss Level which features Australian actors Mel Gibson and Naomi Watts.

The anime film had a large release of 201 screens over the weekend and backed it up with an average of $9,270.

The Dry continues to edge close to the $20m and in the process knocking off Strictly Ballroom to join the top 10 local films of all-time. It’s total now sits at $18.83m after averaging $1,424 on 306 screens over the weekend.

The action film about a former soldier stuck in a time loop averaged $1,705 on 240 screens in its first week of release.