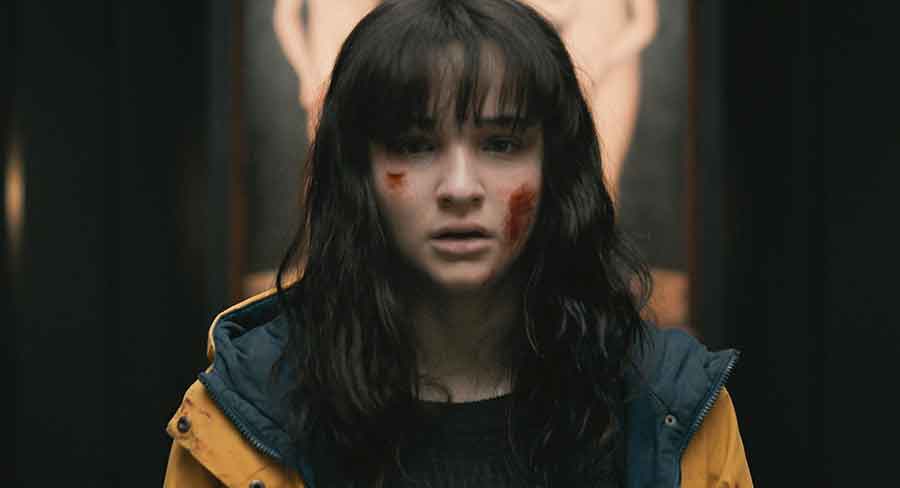 The Mandalorian has reclaimed the top spot of the Digital Original charts which it has held on and off since November of last year. However, there was no change on the Overall TV charts with The 100 maintaining the #1 spot that it has held since the release of its fourth and final season.

There has been a bit of movement on the TV Demand charts this week with several new titles appearing one of which was the Netflix Original Dark. The series is the first German-language series by Netflix after being released on the platform on December 1, 2017. The series explores the implications of time in the aftermath of a child’s disappearance which exposes the secrets and hidden connections of four estranged families. The third season was released on June 27.

The anthology series The Sinner has also joined the TV Demand charts this week. The show is based on Petra Hammesfahr‘s 1999 novel, which serves as the basis for the first season. Only Bill Pullman appears in each season as he plays a police detective who investigates crimes committed by unlikely culprits. The shows third season began airing on the USA Network on February 6 and can be seen in Australia on Netflix.

Showtime’s Billions has also joined the Overall TV chart amidst the release of its fifth season which began airing on May 3. The show centres on the world of finance and the characters Chuck Rhodes (Paul Giamatti) and Bobby Axelrod (Damian Lewis) as they come in and out of conflict with each other as they find themselves on different sides of the law. All five seasons can be seen on Stan.

Marvel’s Agents of S.H.I.E.L.D. has entered the NZ Overall TV chart with the show beginning to air its seventh season on ABC (USA) on May 27. The show follows the spy agency S.H.I.E.L.D. and is set inside the Marvel Cinematic Universe.

The Voice continues to be the highest-ranking piece of locally produced content on the TV Demand charts. Featuring Delta Goodrem, Boy George, Kelly Rowland and Guy Sebastian returning as coaches for the show’s ninth season, which is the first time all four judges have returned for a subsequent season. 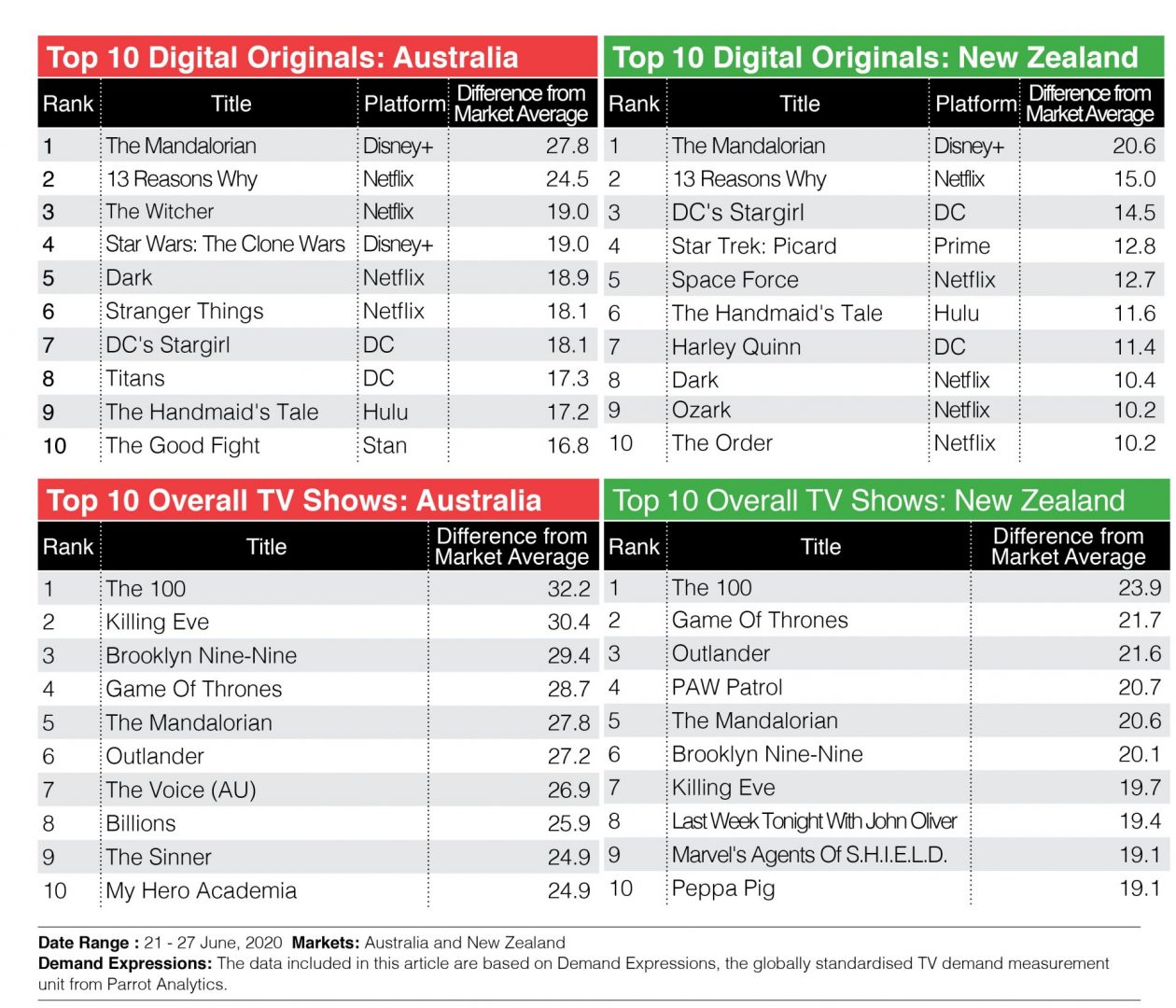