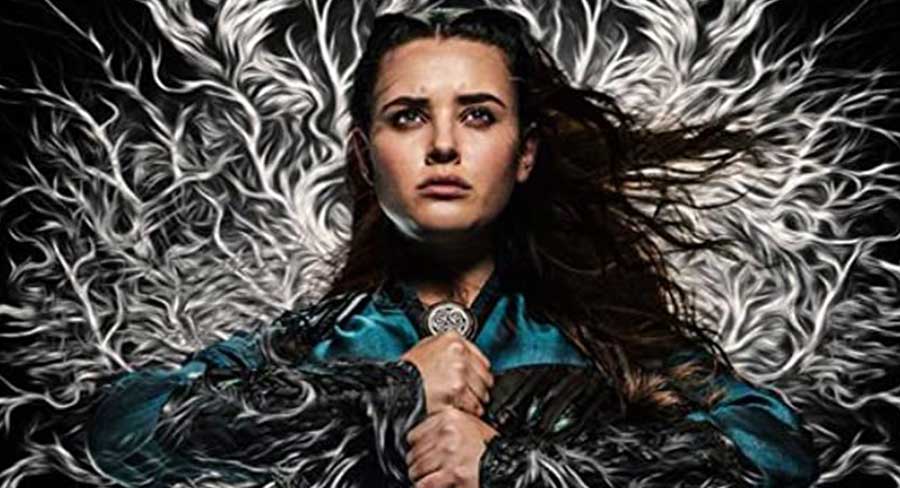 • Brooklyn Nine-Nine is new #1 in Australia

The Mandalorian has spent another week on top of the Digital Original charts in Australia and New Zealand, while the Overall TV chart in Australia has a new #1 in Brooklyn Nine-Nine which has been a regular on top of the charts for the last few years.

However, with Umbrella Academy hovering near the top and its second season being released on July 31, the show may find itself at the top of the Digital Original and Overall TV chart next week.

Last week the Netflix Original Cursed joined the Digital Original charts and it has continued with that momentum this week as it finds itself well placed on the charts once again.

The show’s first season premiered on July 17 and is based on the illustrated novel of the same name by Frank Miller and Tom Wheeler. The story is a re-imagining of the Arthurian legend centring on Nimue who becomes the Lady of the Lake. The series stars Australian actress  Katherine Langford who is best known for the Netflix Original and TV Demand chart regular 13 Reasons Why. 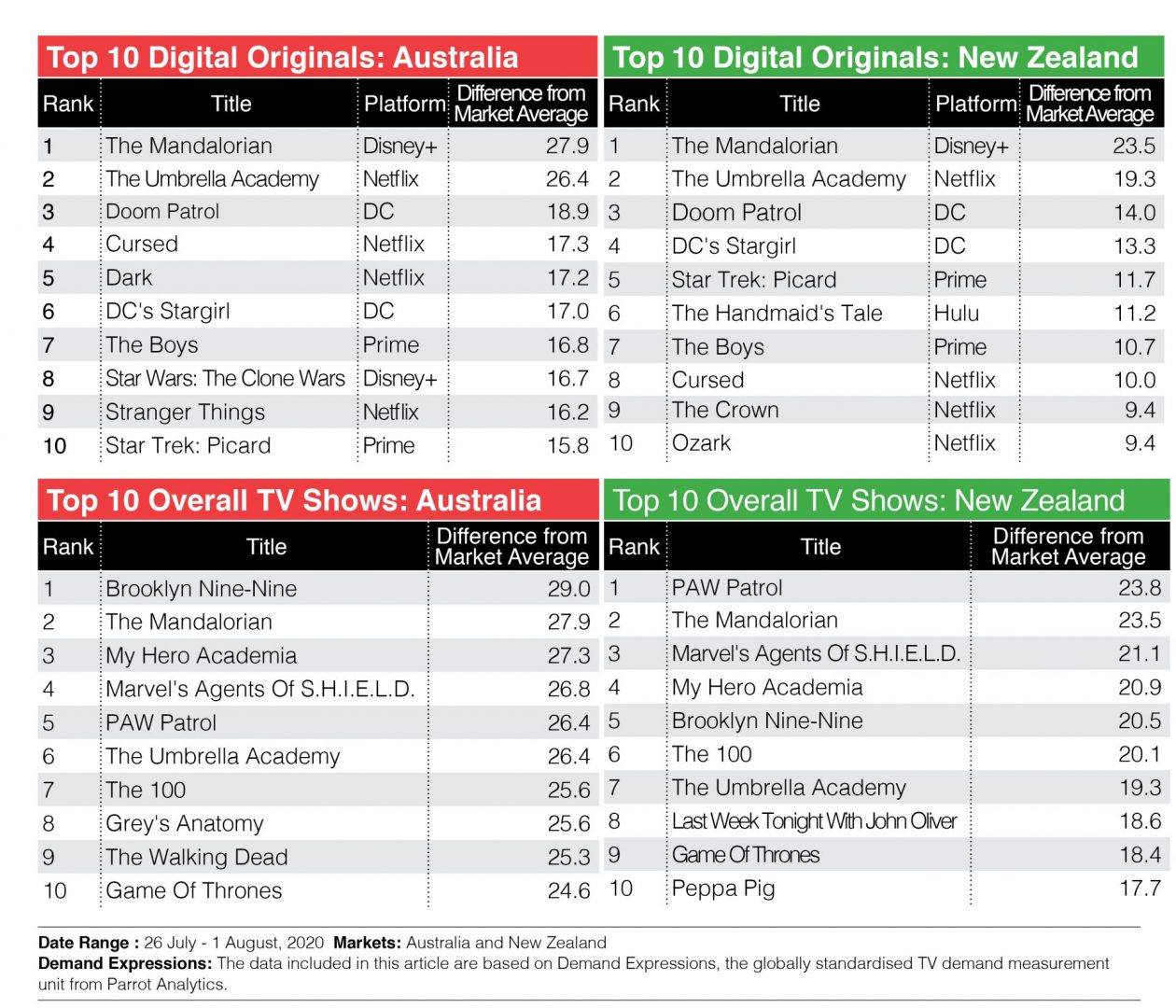