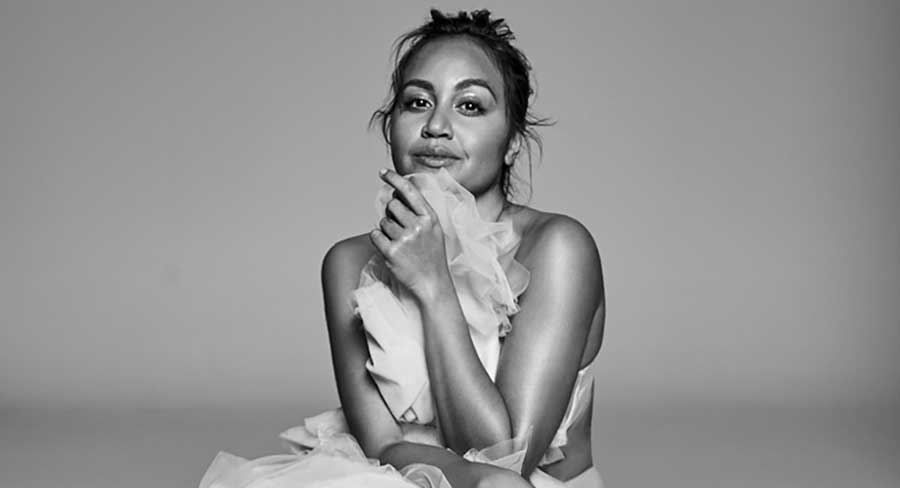 • The awards will be hosted by Elaine Crombie

The National Indigenous Music Awards have added a special in-studio performance from Midnight Oil, Kaleena Briggs, Bunna Lawrie and Dan Sultan to their already-impressive line up for the annual awards show on August 8.

Broadcast across TV, radio and online from 7pm AEST on Saturday night in partnership with NITV, the performance of new single “Gadigal Land” will be a highlight of the night as the music community comes together to celebrate First Nations culture. The song takes its name from Sydney’s traditional owners, many of whom continue to live in the city. The Gadigal (also sometimes spelt “Cadigal”) lands include what is now the CBD plus areas from South Head through to the inner west. “Gadigal Land” is a provocative recount of what happened in this place, and elsewhere in Australia, since 1788. 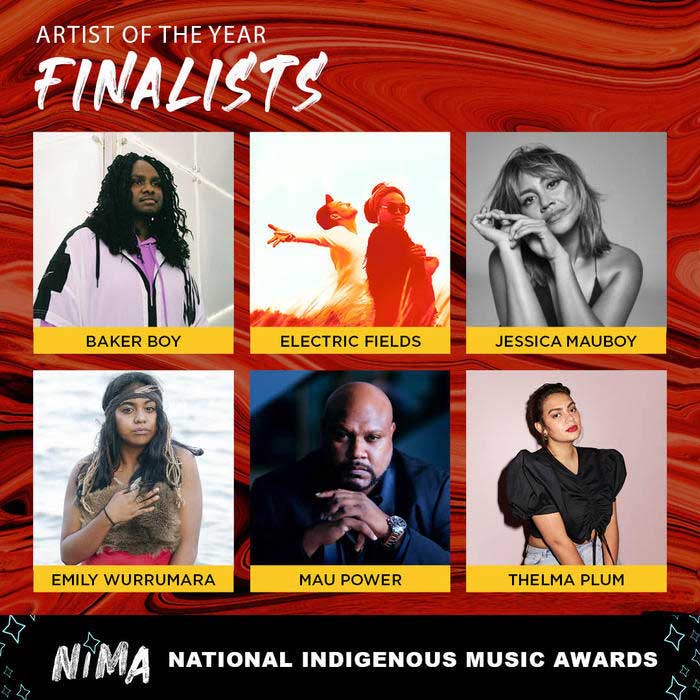 The incendiary rock track is drawn from “The Makarrata Project” – a themed mini-album of collaborations with Indigenous artists. Midnight Oil will donate its share of any proceeds it receives from this release to organisations which seek to elevate The Uluru Statement From The Heart in particular and Indigenous reconciliation more broadly (https://ulurustatement.org/). Sony Music Entertainment Australia will match any artist contribution. 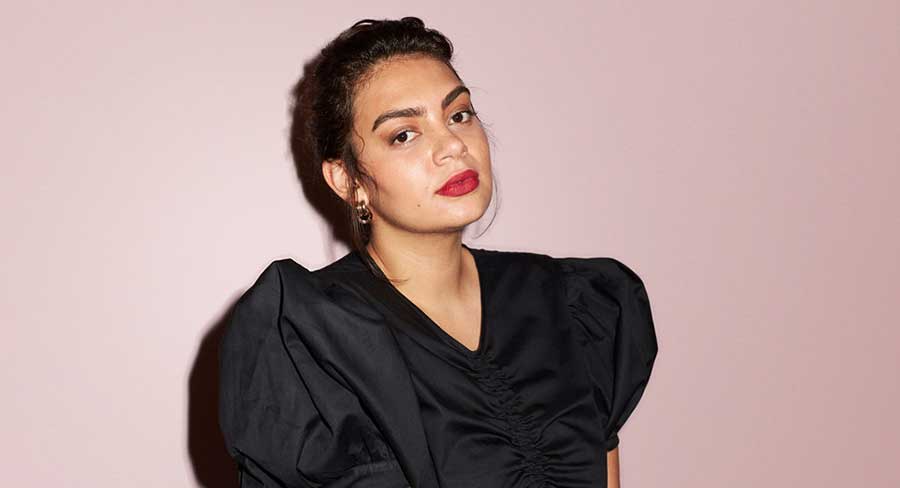 The awards will be hosted by Elaine Crombie (Top Of The Lake, Top End Wedding, Black Comedy) and Steven Oliver (Faboriginal, A Chance Affair, Black Comedy) and feature crosses to superstars Jessica Mauboy, Mitch Tambo and Electric Fields, and remote communities including Yirrkala and Broome, bringing a fun, inclusive, sometimes emotional and family-friendly program. The public can engage across Twitter, Facebook, YouTube and Instagram, creating a unique online event celebrating community and connection at a time where it’s needed most.