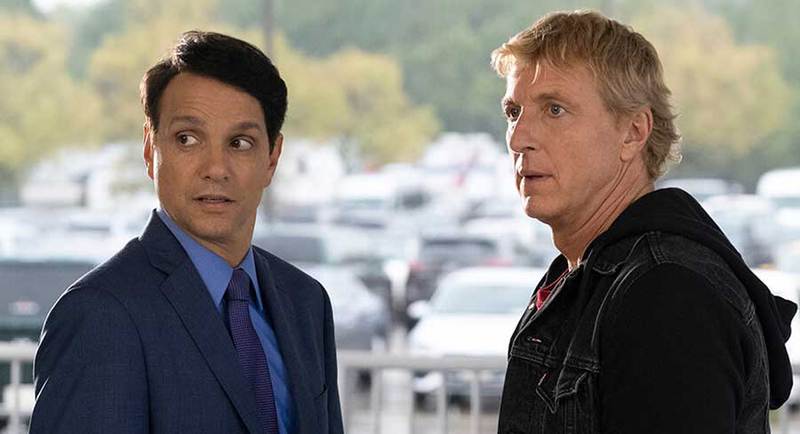 • The Mandalorian continues to dominate the TV Demand charts

The Mandalorian has continued to run away with its lead as it continues to grow bigger by the week as its second episode is released on Disney+. If betting agencies put odds on the TV Demand charts then The Mandalorian would be paying about $1.01 to finish 2020 at #1 in both Australia and New Zealand.

Lower down on the charts one show that is beginning to rise is Cobra Kai which has rejoined the Digital Original charts at #4 in both Australia and New Zealand. This is a good sign for the show’s future prospects as it has not even released its third season yet, with the trailer released this week ahead of the January 8 release.

This will be the first season on Netflix after the show received a new lease on life after releasing its first two seasons on the YouTube Premium platform. The show has enjoyed a surge in popularity since moving to Netflix with built-up anticipation of the first episodes since April 2019.

The new season is shaping up as a culmination for many of the show’s storylines for both the original characters and the younger generation that has entered into Karate Kid folklore through Cobra Kai. The third season will also explore Mr. Miyagi’s back story when Danny travels to Japan, and will see Johnny in direct conflict with his former mentor John Kreese.

Big Mouth has joined the Digital Original chart in NZ after launching its fourth season, but this can be considered an underperformance after the show’s second season release saw it go to #1 in Australia and NZ. 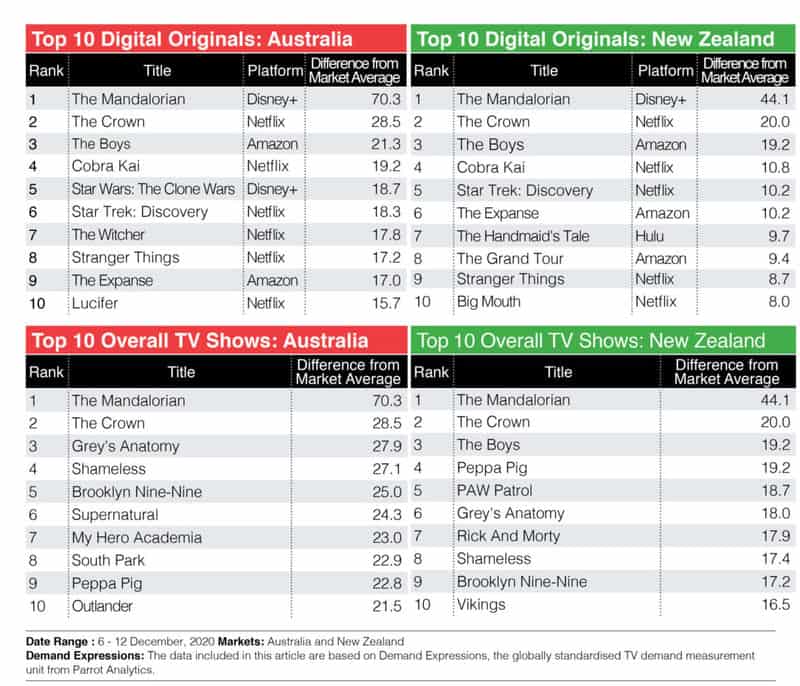