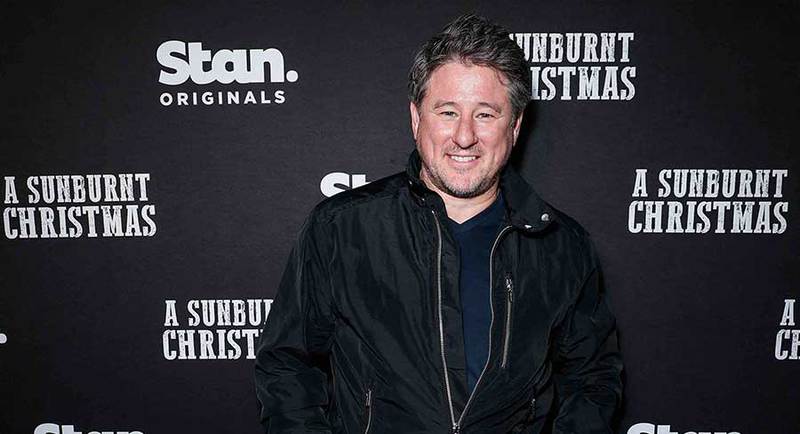 • First up was the Stan Original Film A Sunburnt Christmas, which is now available to stream only on Stan.

Stan has rolled out the blue carpet in the past week for world premieres of its two major summer originals – A Sunburnt Christmas and Bump.

First up was the Stan Original Film A Sunburnt Christmas, which is now available to stream only on Stan. 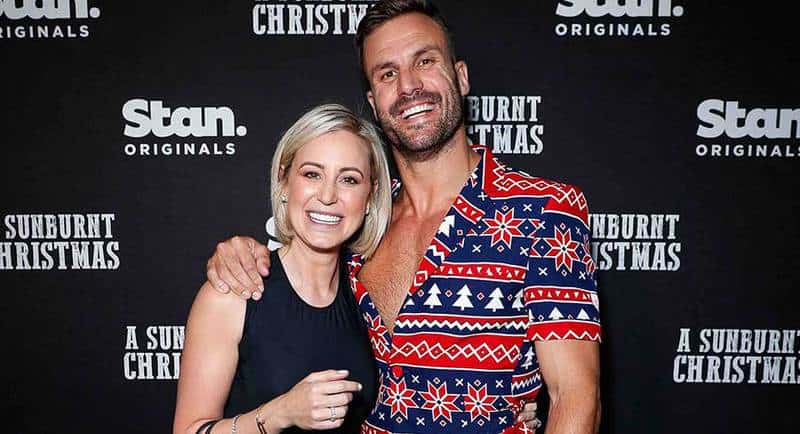 The film’s producers, Every Cloud Productions’ Fiona Eagger and Deb Cox, alongside Highview Productions’ Mike Jones and Lisa Scott, were also in attendance at the world premiere, in addition to the film’s co-writer Elliot Vella.

Created and written by Elliot Vella, Gretel Vella and Timothy Walker, and directed by Christiaan Van Vuuren (Bondi Hipsters, The Other Guy), A Sunburnt Christmas is a hilarious and heartfelt story about a single mum and her kids doing it tough on their outback farm until a runaway criminal dressed as Santa Claus crashes into their property and their lives.

The second world premiere was for the Stan Original Series Bump which was held at the Sydney Secondary College Blackwattle Bay Campus. Bump will be available on New Year’s Day, only on Stan. 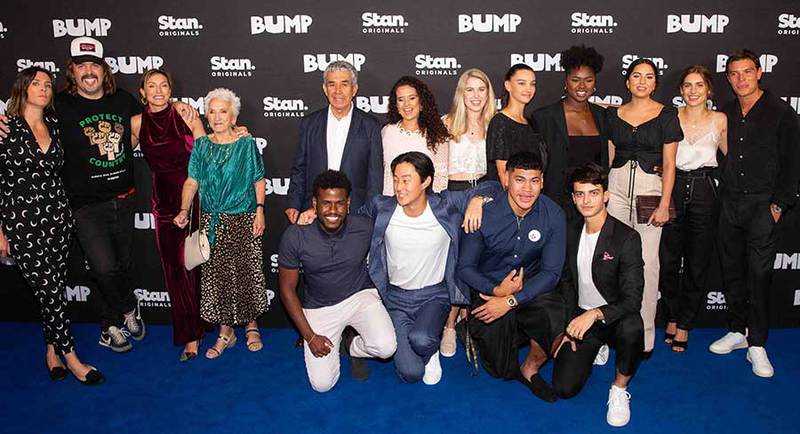 The cast of Bump

Set in the high school where the drama series was shot, award-winning local creatives and stars were in attendance at the event, including stars from the show: Claudia Karvan, Angus Sampson, Nathalie Morris and Carlos Sanson Jnr. Other stars in attendance included AACTA award-winner Ewen Leslie and Jackson Heywood. 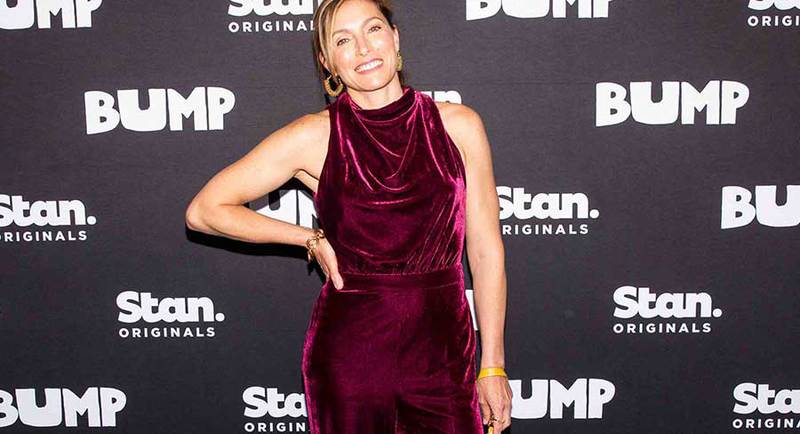 Roadshow Rough Diamond producers John and Dan Edwards were also in attendance at the world premiere, along with the show’s writer Kelsey Munro. 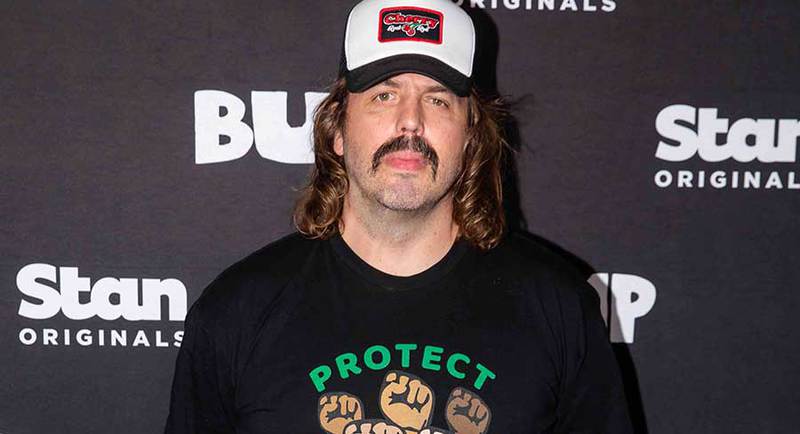 The relationship drama is directed by Geoff Bennett (Stan’s Wolf Creek), Gracie Otto (Stan’s The Other Guy) and Leticia Caceres (The True History of Billie the Kid). The series is created and co-written by Kelsey Munro; with the writing team also consisting of Jessica Tuckwell, Timothy Lee, Mithila Gupta and Steven Arriagada.