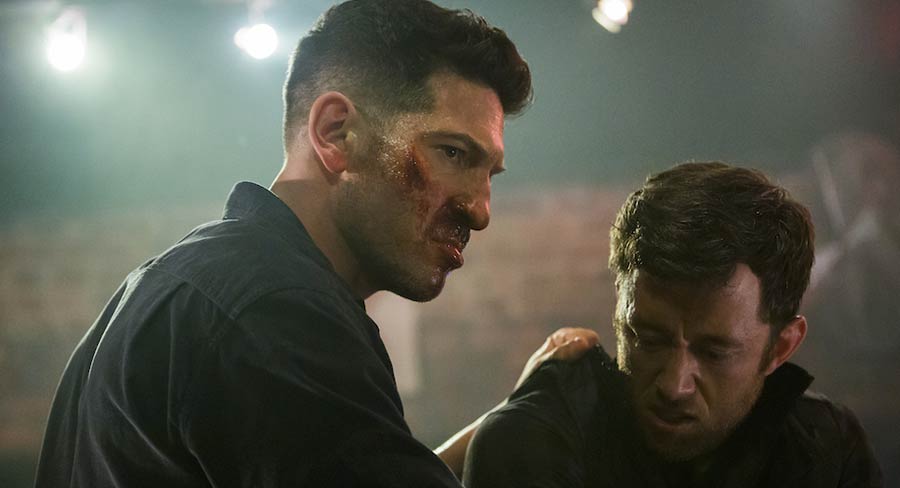 Returning to that chart this week are Grace And Frankie plus The Grand Tour.

It has been a big week for Marvel with the second season of Marvel’s The Punisher arriving on Netflix. The surge in interest in the new episodes has pushed the series to the top of the Digital TV charts in Australia and New Zealand.

So strong has the interest been that the series is also charting on the Overall TV charts in both markets.

Another newcomer this week, this time from the DC Universe, is the animated series Young Justice, which has also charted in the Digital Originals in both countries.

Returning to that chart this week are two series with new seasons – Grace And Frankie plus The Grand Tour.

Elsewhere on the Digital Originals chart, Brooklyn Nine-Nine is again top in both markets. Stan’s animated Steven Universe has made it to this top 10 list too, as has Grace and Frankie in New Zealand.