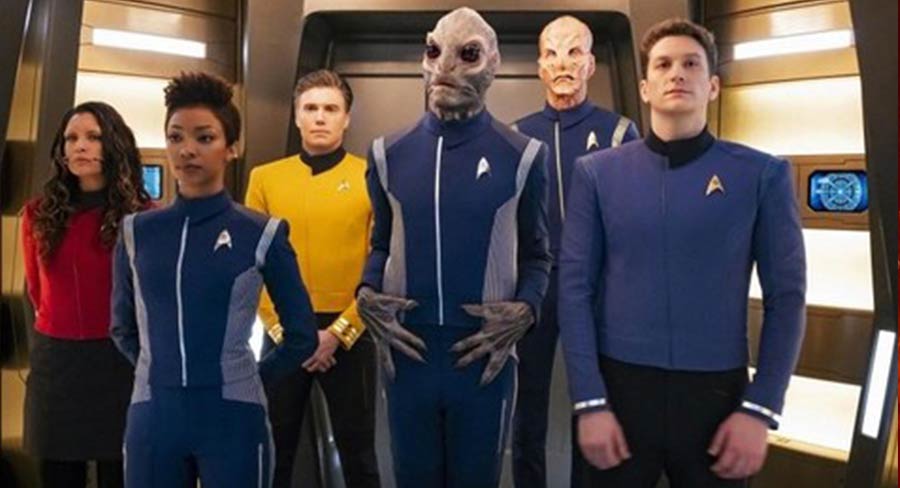 • Brooklyn Nine-Nine is again top of the Overall TV Shows chart in both markets.

Marvel has continued its momentum with the second season of Marvel’s The Punisher staying on top of the Digital Originals chart in Australia after dropping on Netflix last week, although it slipped to second spot in New Zealand (NZ).

The only new entry to the Australian Digital Originals charts is Unbreakable Kimmy Schmidt which took the place of Stranger Things, while in NZ  there was also one new entry with Sex Education which sees Grace and Frankie drop out of the Top 10.

While Brooklyn Nine-Nine is again top of the Overall TV Shows chart in both markets.