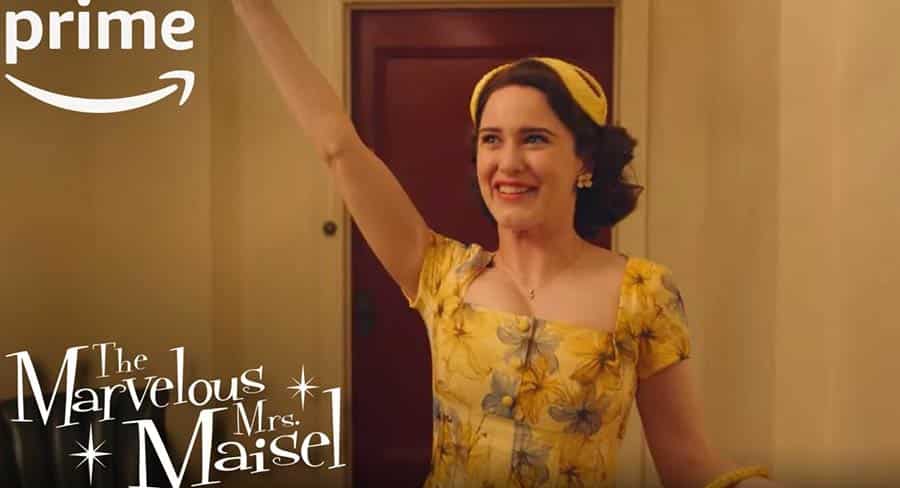 • Game Of Thrones has returned to the top in both markets.

The second season of Amazon’s The Marvellous Mrs Maisel has entered the Digital Original top 10 in Australia and New Zealand as soon as Amazon Prime released the new season.

Also making the Digital Originals chart this week in both markets was F Is For Family from Netflix. This was the launch of the third season of the animated sitcom.

On the Overall TV charts, Game Of Thrones has returned to the top in both markets.

The only new arrival was Vikings charting again in Australia after it returned to the top 10 a week ago in New Zealand.