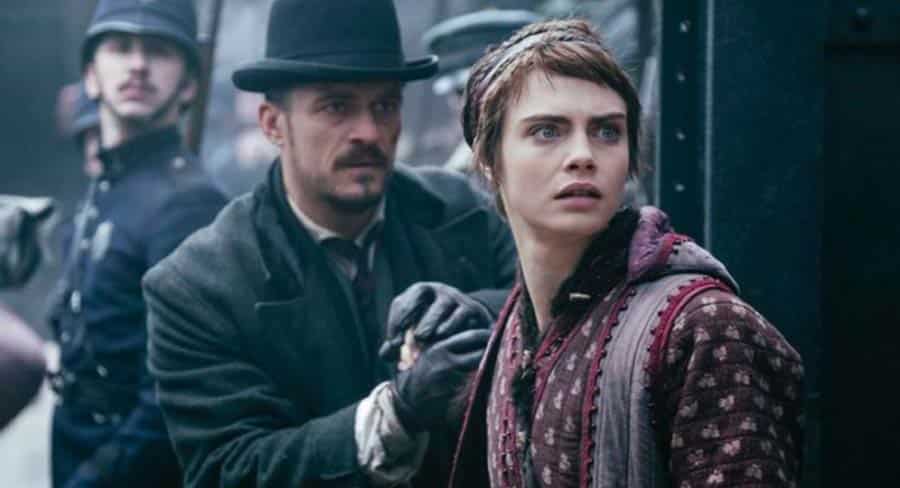 Stranger Things has regained its spot on top of the mountain, holding the number one spot of all the TV Demand charts after slipping in New Zealand last week. While it has continued its gradual slide back to the rest of the pack, its regression was less than its closet challenger 13 Reasons Why which has slowing momentum after releasing its third season on August 23.

While the top two has remained the same, the top three of all four charts has been shaken up a little with last week’s fresh face The Dark Crystal: Age of Resistance continuing its movement up the charts settling in at the third spot of the charts for both Australia and New Zealand.

There are two new standouts that have entered the charts this week with Amazon Prime’s Carnival Row in the Digital Original charts and Cartoon Network’s Steven Universe entering the Overall TV Charts.

Carnival Row is a neo-noir fantasy series created by René Echevarria and Travis Beacham which premiered on August 30, 2019 starring Orlando Bloom and Cara Delevingne. The series follows mythical creatures who have fled their war afflicted lands and seek refuge in a city with building tensions among the citizens and increasing immigrant population.  The series plot also revolves around a number of unsolved murders, madness of power, unresolved love, and social adjustments that are eroding away at the peace between the people of the city.

Steven Universe was created by Rebecca Sugar for Cartoon Network and is the first animated show for the channel that was created solely by a woman. The series premiered on May 21 2013, and is the coming-of-age story of  Steven Universe voiced by Zach Callison, who lives with the magical, humanoid alien Crystal Gems in the town of Beach City. Steven, who is a young boy that is also half-Gem, helps the Gems protect the world. Some of the themes covered by the series include love, family, and the importance of healthy interpersonal relationships. One reason that it has pushed its way to number six on the Overall TV Charts for both Australia and New Zealand is the series released it’s first television movie on September 2, 2019.