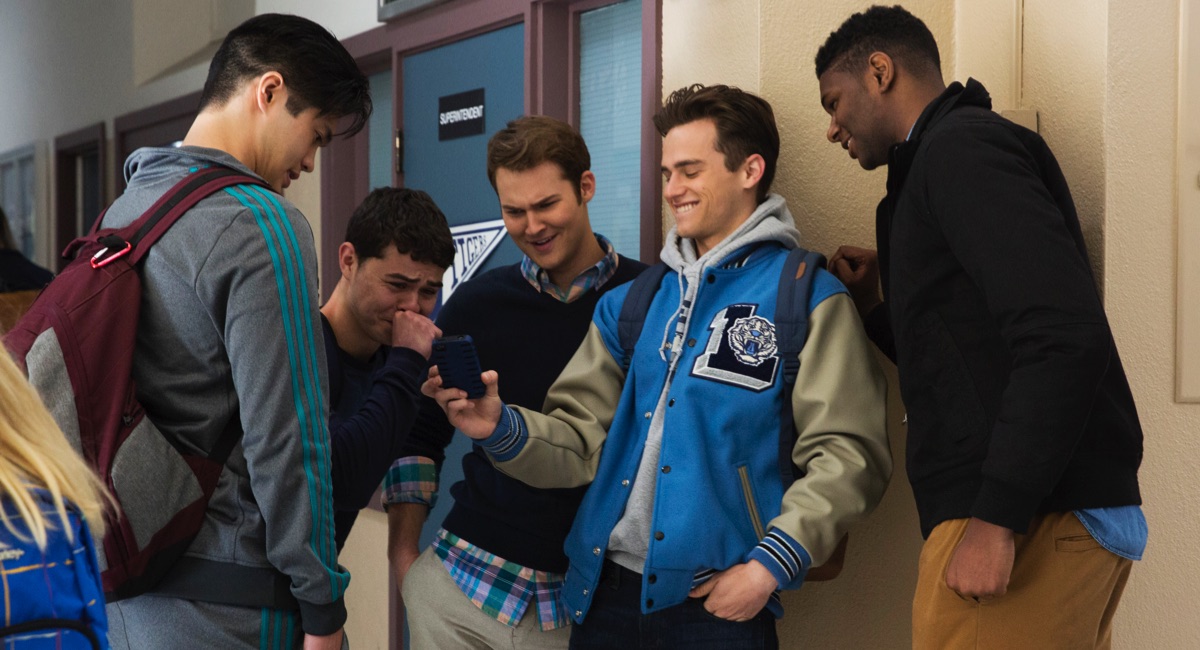 After storming the Audience TV Demand charts earlier this month, the Netflix series 13 Reasons Why remains a clear favourite with audiences. The controversial series has dominated TV commentary for a number of weeks now and the program again leads both the Digital Originals and Overall TV Shows charts in both Australia and New Zealand.

Marvel’s Iron Fist is at #2 on the Digital Originals in both markets.

The Walking Dead and Pretty Little Liars remain at either #2 or #3 on the Overall TV charts in both markets.

New to the Digital Originals chart in Australia this week is Mystery Science Theatre 3000, a comedy series which has found its way to Netflix with new episodes after first launching on TV way back in 1988.