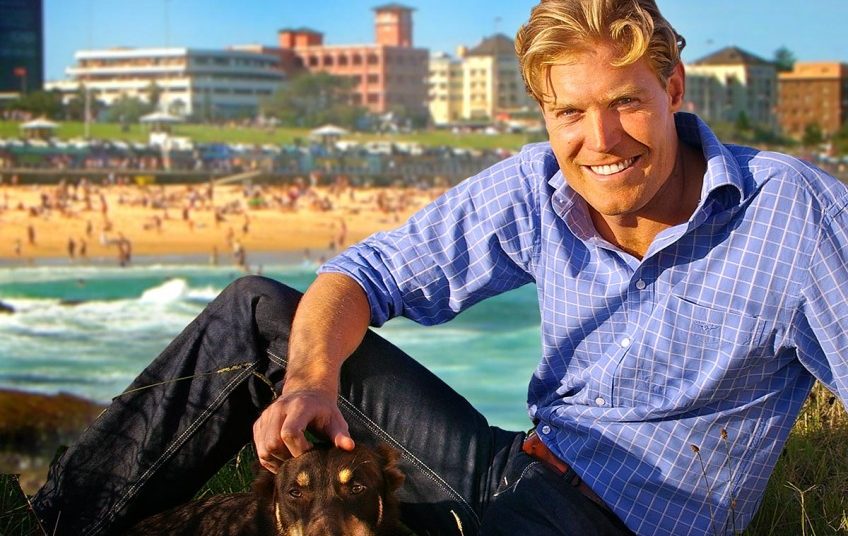 5,000 nominations have been received to date

Creators of the Bondi Vet series, WTFN Entertainment, report they have been overwhelmed by the response to their national search for Australia’s new TV vet – and will close nominations in a few weeks.

MORE: Are you the next Bondi Vet?

WTFN director of content, Steve Oemcke, said in excess of 5,000 nominations for approximately 400 individual vets had been received to date, with the search reaching millions of Australians via social media and the Bondi Vet website.

WTFN will end the nomination phase on May 8 after which the public will help pick Australia’s new TV vet star.

“We are considering vets from all over Australia, and it’s important to note that the successful candidate does not have to come from Bondi, or even live there,” said Oemcke.

A top 50 will be established through a process of a public vote and producer’s picks. The list will be fine-tuned to a final five by early June.