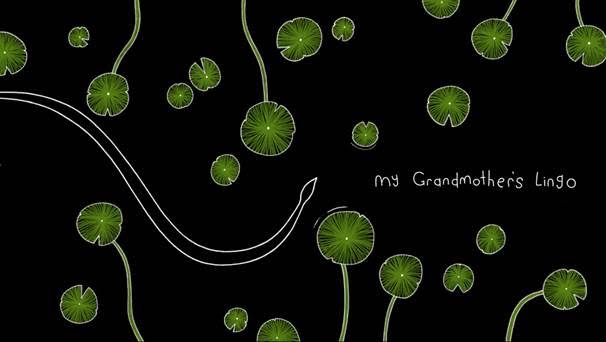 The Webby Awards represent excellence on the internet

SBS might have missed out at the TV Week Logie Awards on Sunday night, but SBS’s interactive animation My Grandmother’s Lingo has been awarded with a 2017 Webby Award for Best Use of Interactive Video.

With 13,000 entries from all 50 US states and over 70 countries, and 3.5 million votes cast in The Webby People’s Voice Awards, the Webby Awards represent excellence on the internet.

Marshall Heald, SBS director of television and online content, said: “My Grandmother’s Lingo is a great example of SBS’s ability to tell distinctive Australian stories in innovative ways and we’re absolutely thrilled to be recognised for digital excellence with this prestigious international award.”

My Grandmother’s Lingo, which also won a 2016 Walkley Award for Multimedia Storytelling and a 2017 SXSW Interactive Innovation Award for Responsive Design, tells the personal story of Angelina Joshua, a young Aboriginal woman dedicated to preserving her endangered indigenous language.