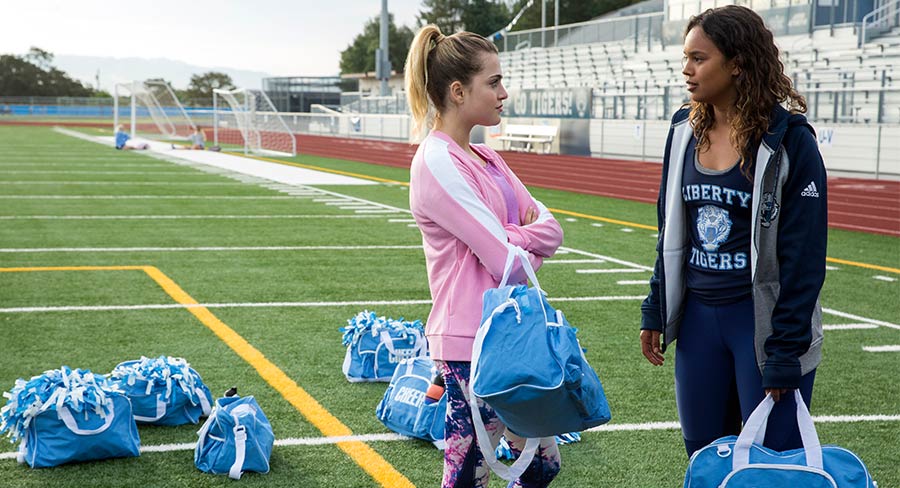 13 Reasons Why has achieved what is a very rare feat on the Cross Platform TV Demand charts as measured by Parrot Analytics. Not many programs that have topped the Digital Originals chart also make it to the top of the Overall TV Shows chart.

This week the Netflix series 13 Reasons Why has done just that – but in both Australia and New Zealand. The controversial teen drama is #1 on both charts in both territories.

The Overall TV Shows, as we mentioned last week have been dominated by The Walking Dead this year – all 19 weeks in fact, until now. Before The Walking Dead, Game Of Thrones had a strong grip on top spot for much of 2017.

New to the Digital Originals Top 10 in both markets this week was Carpool Karaoke.

Love Island Australia also created some chart history this week when it appeared on the Overall TV Shows chart in Australia at #5. Not many Australian productions make that chart, The Voice was the only other one this year where it charted for four weeks.