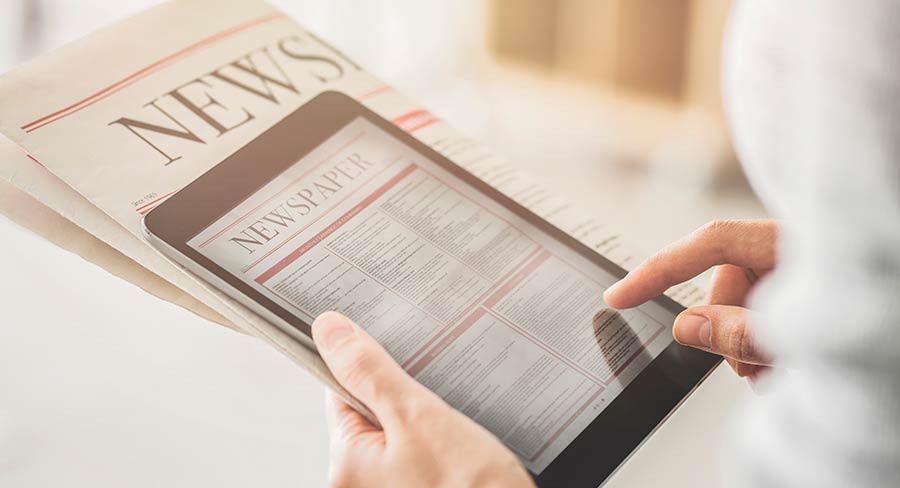 • TV was still the main source of news for Australians

News consumption is increasing: During the bushfires, the percentage of heavy news users had risen to 56% (+4), during the peak of the COVID-19 pandemic this increased to 70%.

TV conquers during COVID: During the bushfires, TV was still the main source of news for Australians (39%, -3) and this increased to 51% during the pandemic. There was a decline in the uses of radio, print and social media for news during the COVID-19 pandemic. However, using social media brands to access news is steadily growing, particularly among older generations.

Trust continues to fluctuate: During the bushfires, trust in news was low at 38% (-6). This is consistent with the global trend. However, trust in news about COVID-19 was much higher at the peak of the pandemic (53%).

Australians prefer impartial and independent news: The majority (62%) of Australian news consumers consider independent journalism to be important for society to function properly, but this is less so among those who rely on social media for news (57%). Australians also have a strong preference for impartial news (54%) rather than news that shares their point of view (19%) or challenges their viewpoint (13%). 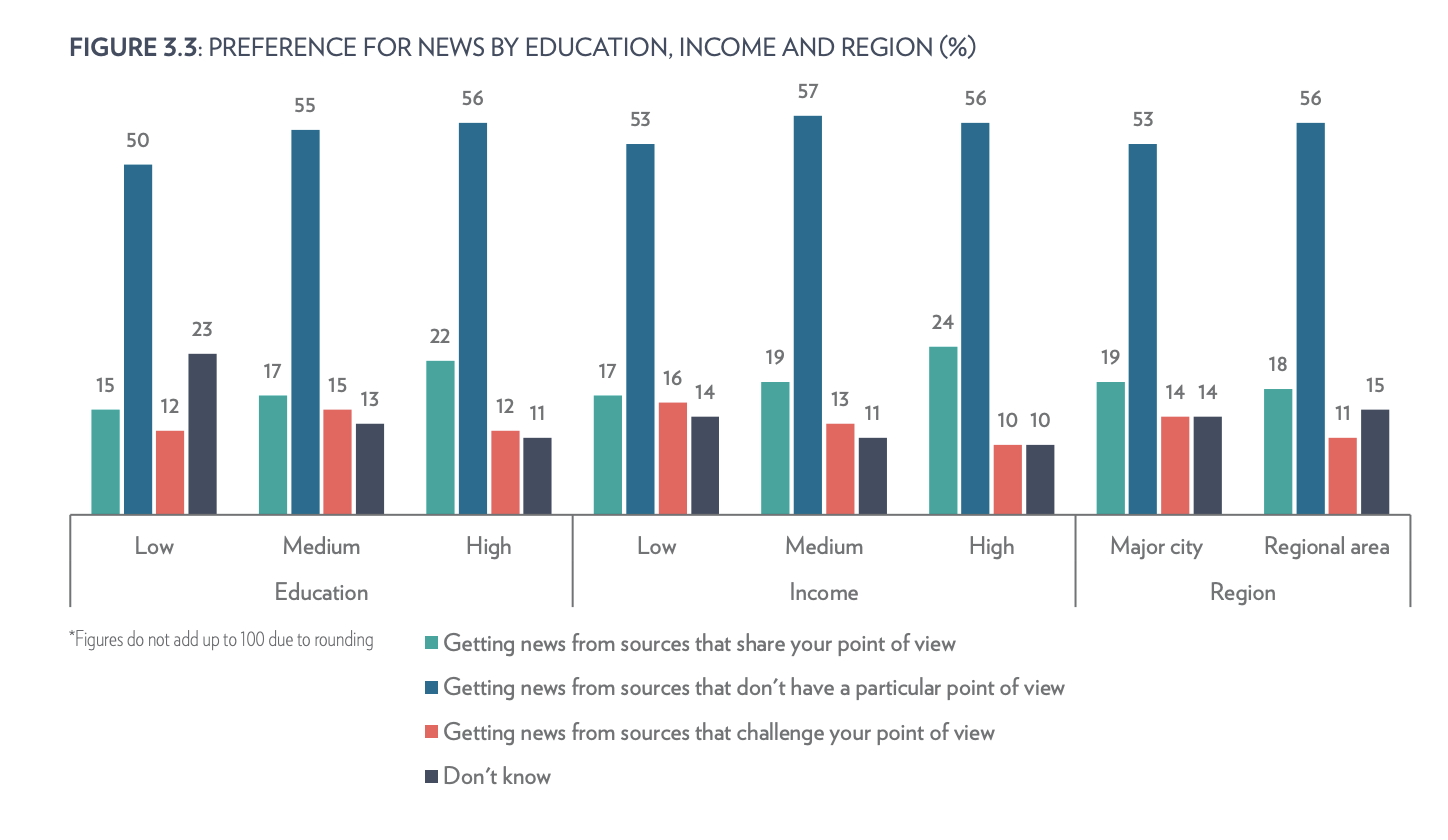 Australians think politician’s false claims should be reported: If a politician does make a false or misleading statement, 54% of Australian news consumers think those claims should be reported by the media rather than ignored. However, Australians are torn about whether political ads should be allowed on TV and social media. Generally, news consumers think political ads are ok on TV but not on social media.