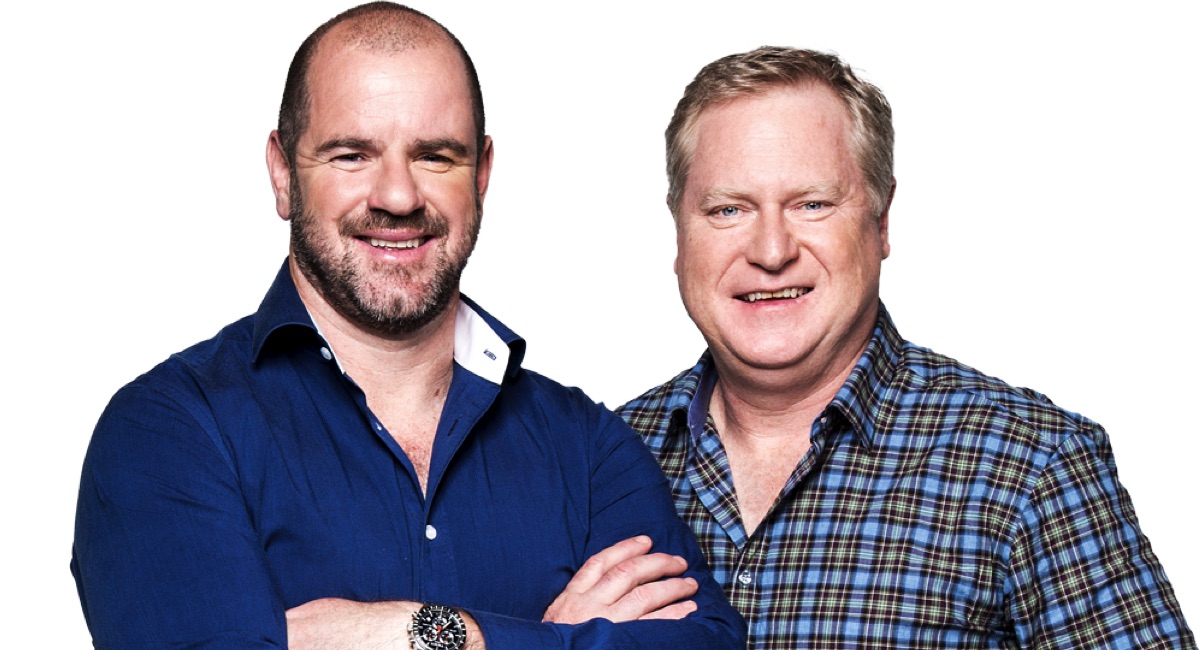 It is always good to hear about a station at the top of its game and being rewarded in the ratings. That certainly is what is happening at SCA’s Triple M Adelaide.

Triple M Adelaide content director Matthew O’Reilly moved from The Grill Team in Sydney back to Adelaide just over two years ago. His immediate focus was on breakfast, and the work he and the station have been doing has been paying off this year.

“Our survey five result gave Triple M Adelaide its best shares since 2004,” said O’Reilly. The Triple M breakfast show went #1 in 2009 and 2010, but the shares weren’t as high as the most recent survey’s 13.5% share. That was enough to make breakfast hosts Roo and Ditts – Mark Ricciuto and Chris Dittmar – #1 FM breakfast, just 0.1 behind Fiveaa’s Penbo and Will and less than 1.0 behind ABC Adelaide’s new breakfast host Ali Clarke (who was a former FM breakfast star at both Triple M and Mix).

Roo and Ditts moved from Triple M drive to breakfast before O’Reilly returned to Adelaide.

“For the first six months after I arrived my main focus was the breakfast show, I pretty much didn’t look at anything else. But they have a great team in executive producer Alice James and panel operator Mel Andersen who need to take bulk of the credit for the result.”

O’Reilly doesn’t get too involved in the music at the station, instead leaving that up to people who know what they are doing – namely Adelaide music director Vinnie Shannon.

As to the success of the breakfast show, O’Reilly said: “We had to embrace that we needed to be different. If you listen to all the FM breakfast shows we clearly sound very different from every other show.”

The content mix includes sport, news and comedy, giving people a chance to be across all three every 30 minutes.

“The show has this year added a comedian every day – Mick Molloy on Monday, Peter Helliar on Tuesday, Lawrence Mooney on Wednesday and then Mick and Lawrence again on Thursday and Friday. Their appearances have helped with the consistency of the shows, giving people another good reason to listen.”

Other guests include the Adelaide Crows captain Taylor “Tex” Walker, who is a Tuesday regular. O’Reilly noted he was probably the biggest Adelaide personality and if people want to hear what he has to say they need to listen to Roo and Ditts. “He is the biggest name in town and we’ve got him for 30 minutes one day every week. He has a great sense of humour, we build a segment around his dad jokes and some of our most-watched videos have been of him playing gags on the hosts.”

The show also has a Port Adelaide player on the show each week – Hamish Hartlett or Jackson Trengove, who rotate.”