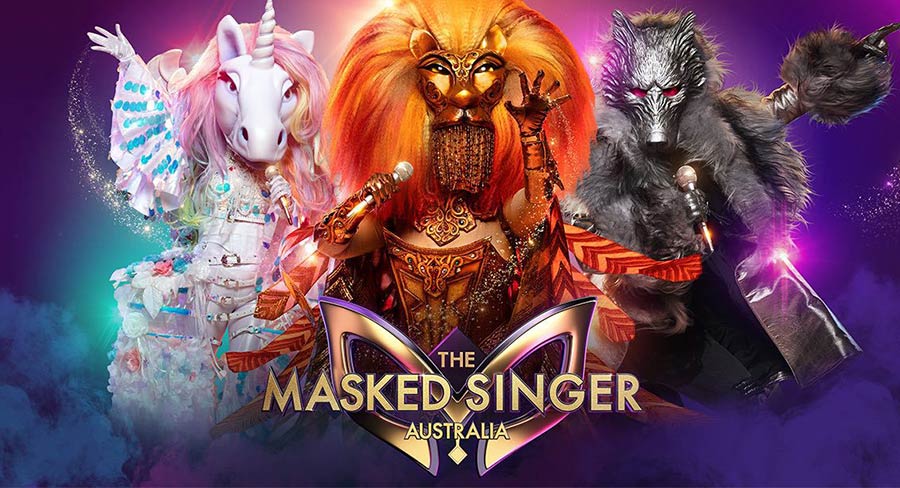 • The show is hosted by Osher Güunsberg.

The Unicorn is here and she is ready to leave her magical mark on The Masked Singer stage when the part-guessing game, part-music extravaganza premieres on Monday, 23 September at 7.30pm.

The program’s judges worked the media this morning as 10 revealed the show’s launch date. Jackie O was on air at KIIS FM when she revealed the start date of the TV show that marks her return to TV.

Meanwhile, her judging colleague Dave Hughes was on air on Triple M explaining that despite the show launching against The Brownlow Medal count on Seven, he expected a big audience.

Another judge Dannii Minogue was on social media telling her 1m+ followers about the launch.
Guest US judge Lindsay Lohan was doing the same thing to her 16m+ followers. 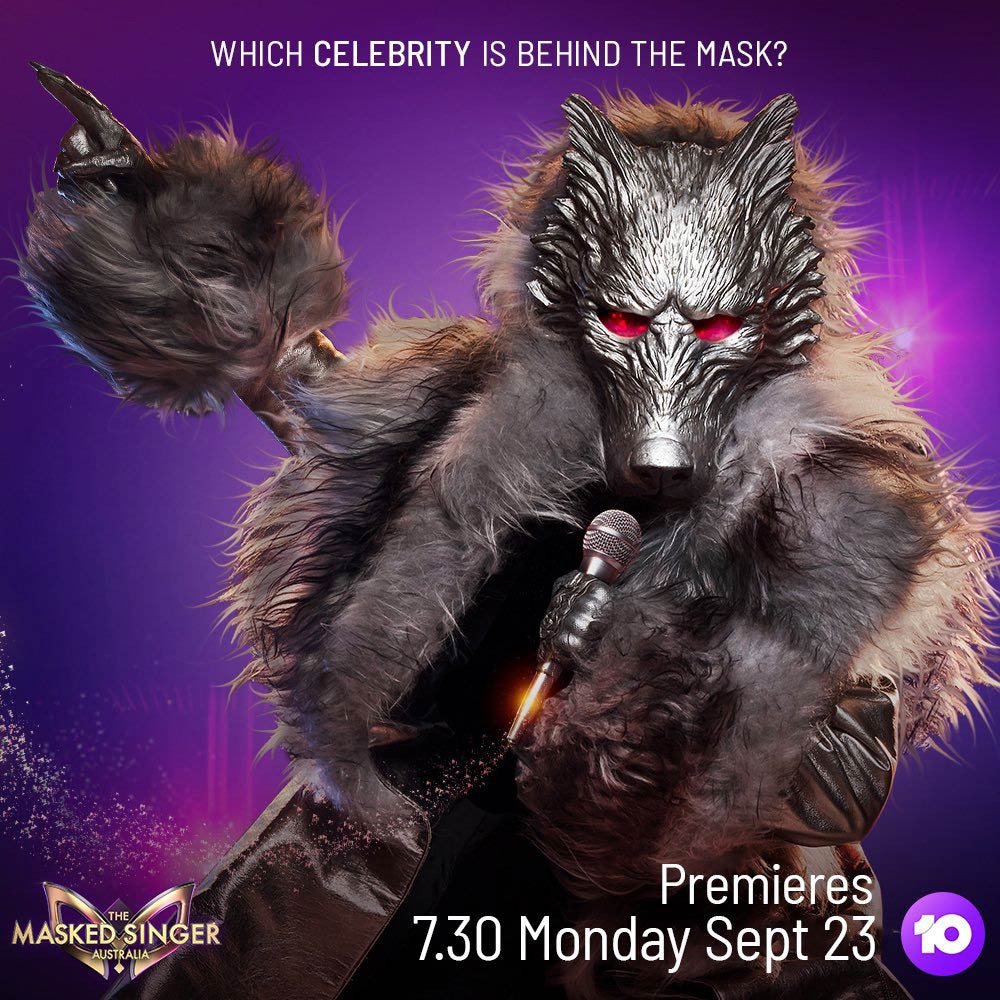 The show is hosted by Osher Güunsberg and made 10 by Warner Bros Australia.
Executive producing for 10 is Stephen Tate who has squeezed the series in between his duties on Australian Survivor and The Amazing Race.

With each sensational performance, the host, panellists, viewers and even the other contestants are left guessing who is singing behind the mask.
From hit makers to legendary athletes, not every celebrity will have a musical background, but each competitor will have the eye of the tiger working towards the ultimate goal of becoming the last singer to be unmasked.

On commissioning the series, Network 10’s chief content officer Beverley McGarvey said: “We are so thrilled to have The Masker Singer on 10. It is genuinely original, addictive and a little bit bonkers. It is not that often that you get to launch something that feels so unique and exciting. We cannot wait to get going and have the whole country playing along.”

Warner Bros. Australia CEO, Michael Brooks, said: “Australian TV audiences are screaming out for something fresh, exciting and original. The Masked Singer is not a singing show, it’s an addictive guessing game that will have the entire country asking one question…who is behind the mask?”