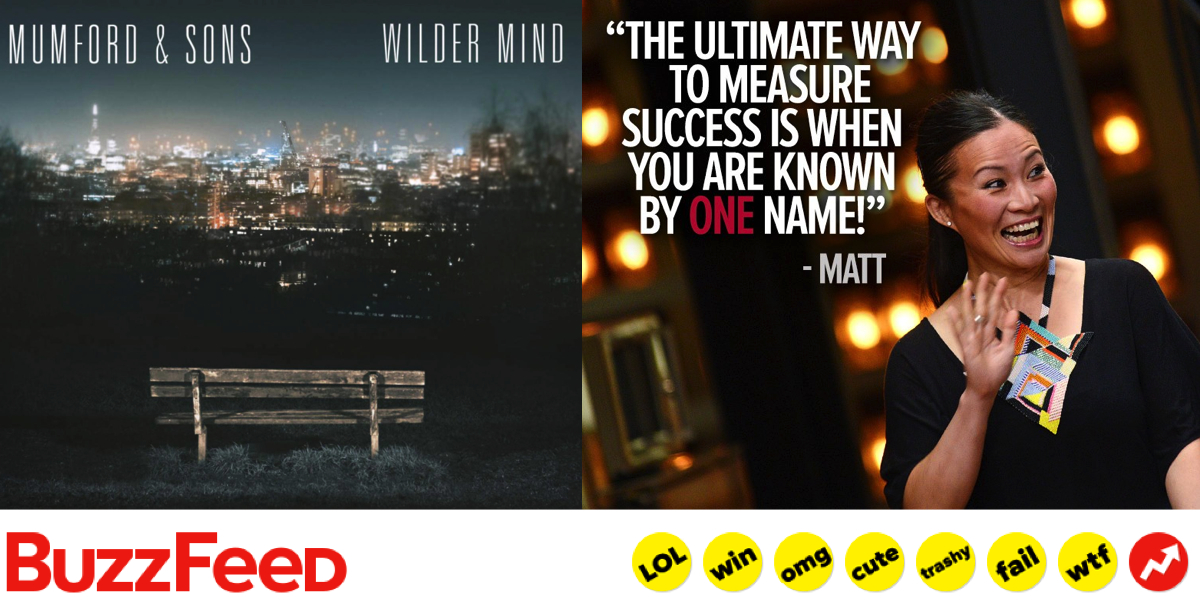 Trending at Mediaweek: Mumford and Sons’ Wilder Mind, binging on The Killing, and snow

The folksy London lads released their studio album early last month, and it’s been on high rotation in my ears since then. Less melancholy than some of the band’s earlier stuff, the album is on firmer ground and sounds like a band that knows what they’re doing and are confident in their abilities. A new producer highlights the distinctive voice of Marcus Mumford and his banjo-pluckin’ pals, who continue to tug on the heartstrings without lapsing into doom and gloom.

Anyone with a Netflix subscription can attest to the dangerousness of the screen that appears at the end of each episode stating that “The next episode will start in 15 seconds”, and The Killing is a case in point. Adapted from a Danish series, The Killing is a gripping police drama about two cops trying to solve a murder that end up entangled in online prostitution, election politics and city-wide corruption. Red herrings aplenty and a ragtag gang of damaged but loveable (in most cases) character will keep you watching long after you’d promised yourself you would stop. 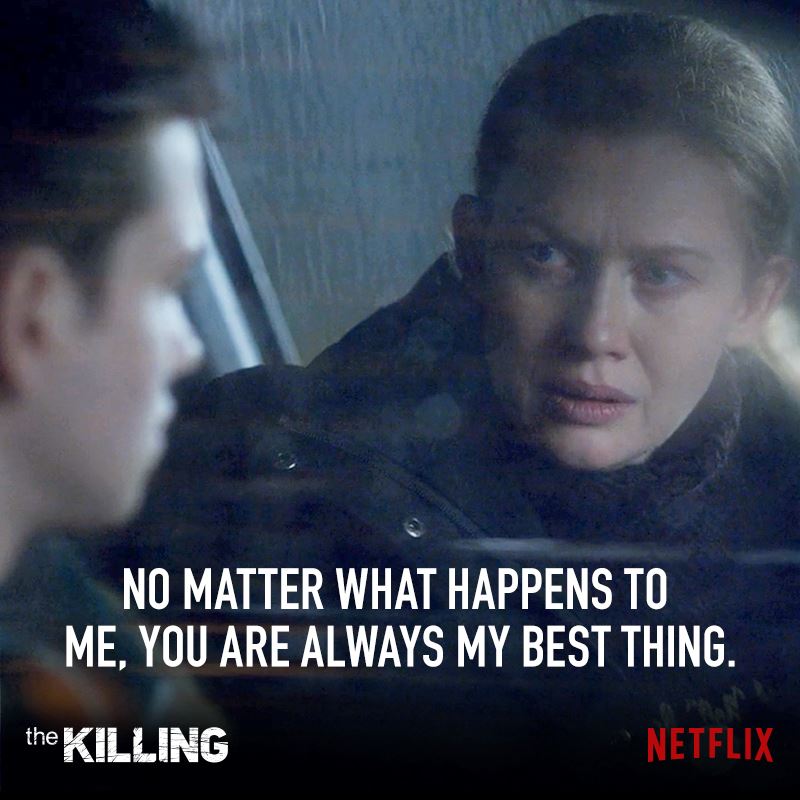 The clever production minds at MasterChef never fail to capitalise on the show’s greatest asset – it’s alumni. While celebrity chefs give the show a certain nous, the return of someone who has been in the kitchen and have gone on to succeed in food must be of comfort to this season’s aspiring professionals – even when they’re setting challenges and making demands. MasterChef is one of the more ethnically diverse programs on Australian commercial television, and it’s particularly gratifying to witness the food and television success of Poh, who returns to the show this week. 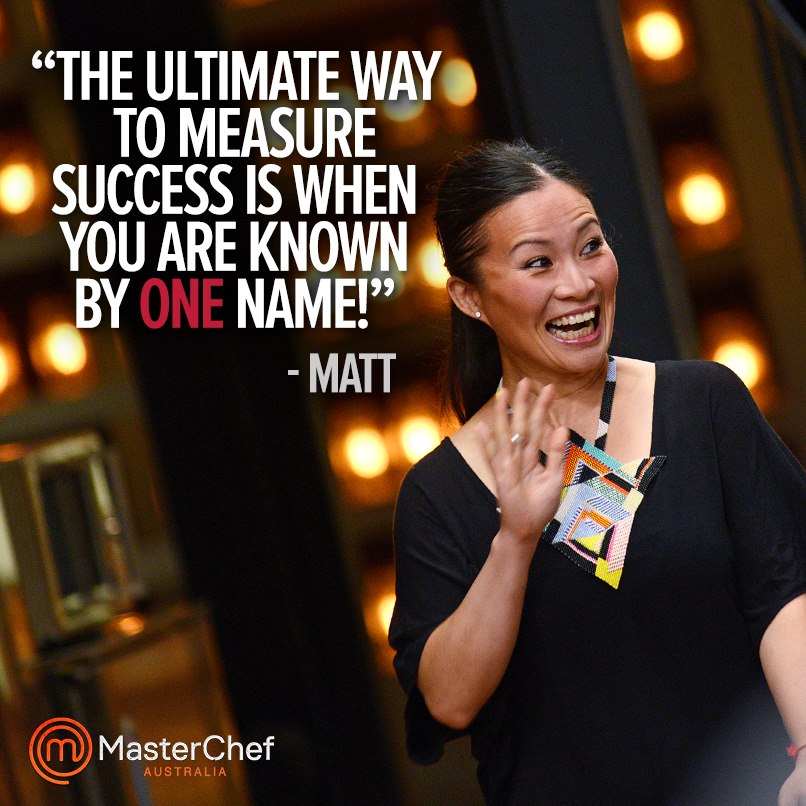 As a long-time reader of BuzzFeed, the development of the digital publisher’s Australian operations has been a boon. Instead of trying to relate to US content, Australia-specific listicles (and news content) ranging from “Things Australian country kids want to tell Australian city kids” to “65 Things Overheard while watching State of Origin with two gay men who know nothing about football” are out there. While BuzzFeed is expanding its Australian news team, I would like to see more Australian long-form content and less gifs – here’s hoping it’s early days yet.

20cms at access road to @cardrona road closed. How much will be up top? #wanaka #cardrona #skiing #snowboarding #snow