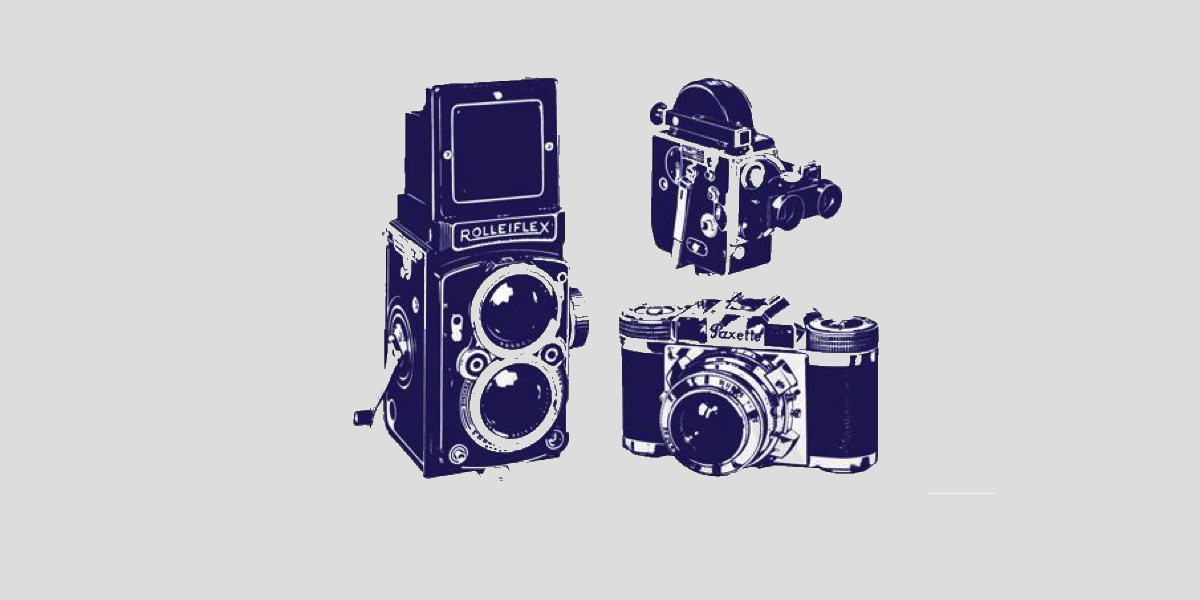 Is the truth in the eye of the beholder? A debate on how truth is portrayed in media and film-making.

Truth is an issue across of all genres, said Cordell Jigsaw Zapruder producer Michael Cordell in a panel discussion on the question: “Is truth in the eye of the beholder?”.

“You are telling lies to tell the truth,” Cordell added in the event presented by The Walkley Foundation in conjunction with Metro Screen and the MEAA as part of the Vivid Festival in Sydney at the Museum of Contemporary Arts.

Using examples from his works spanning over the past 20 years, Cordell took on the word “illusion” to describe a documentary filmmaker’s presentation of the truth. Editing hundreds of hours footage down into 90 minutes, you are cheating time and physical space, Cordell said.

Seven’s Sunday Night supervising producer Suzanne Smith, independent director and producer Catherine Scott, as well as the subject of Scott’s documentary Scarlet Road, Rachel Wotton were present on the panel to weigh in their thoughts on the subject. The panel was moderated SBS World News presenter Janice Peterson.

In her short presentation, Smith brought up a fascinating argument about how drama based on a true story can help journalists show the full picture about a particular story that they wouldn’t otherwise be able to reveal in their reporting. Talking about the backlash she experienced while uncovering the Catholic church pedophile saga in 2010 when she worked at ABC’s Lateline, Smith said: “I was a script advisor on The Devil’s Playground … a lot of the research I did that I couldn’t put in my stories, I put it into the drama.” Journalists are faced with a lot of bureaucracy and challenges, which stop them from getting to the truth, and at times, reporting everything they know, Smith continued.

“It’s like someone’s bleeding in the water and sharks start circling,” she added.

The newly passed metadata laws further journalists’ constraints from presenting the whole truth in their reports, said Smith. “With the metadata laws at the moment there is no way I would ring a source or email them. You have to meet them face-to-face. You have to assume that everything that you’re writing and doing is being monitored.”

Agreeing to this was Scott who brought up the point that in Australia, documentary filmmakers and journalists face a lot of restrictions when they attempt to tell a story on government bodies and institutions. All the panel members echoed Scott’s view. “Our media is restricted from getting to truth about stuff,” added Smith, “This is a real worry.”