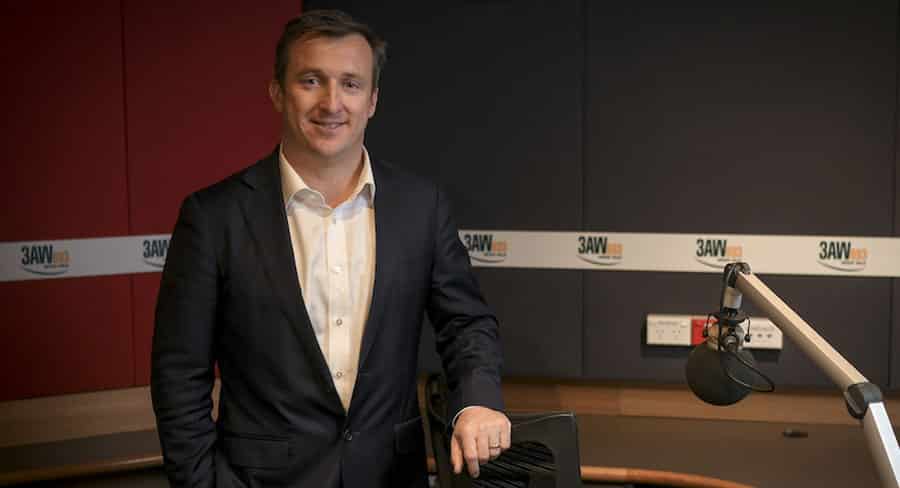 Nine wasn’t scared of fiddling with winning line-ups at its radio stations in 2020. The broadcaster introduced new breakfast announcers at all four of its metro AM news talk stations along the east coast and in Perth. And with a little bit of help from Covid, listening increased dramatically.

“The truth of it is that share is going to move around,” Malone told Mediaweek. There has been plenty of change in the past six months, not only in the radio business, but also from the impact of Covid. Today we see a result of that – people tuning to talk radio in unprecedented numbers for the latest in news, information and opinion plus also companionship. That is what we do better than anyone. We deliver the news with immediacy and intimacy.

“This is a great indication of the place talk radio holds in Australia, especially during big events, and this has been a big one, particularly in Victoria.”

Noting this was just the first survey for a new era of Nine Radio, Malone added: “The share will bounce around. We are pursuing a strategy to evolve talk radio and to attract new listeners to talk radio as we change the way we commercialise that as well.

“This is a great result, but everyone has to get up tomorrow and do another great show each day. The team knows that and we won’t rest on our laurels, but will continue to provide great shows and a great service for our listeners.”

Malone said each survey was a building block as Nine re-energises the content for the audience. “We want to have broad appeal and be the place people come to when they want to know what is going on in their community. No one does live and local better than our talk radio.”

As well as announcers performing well in new shows, Malone also pointed to veterans who continue to pull massive audiences like Ray Hadley and Neil Mitchell. 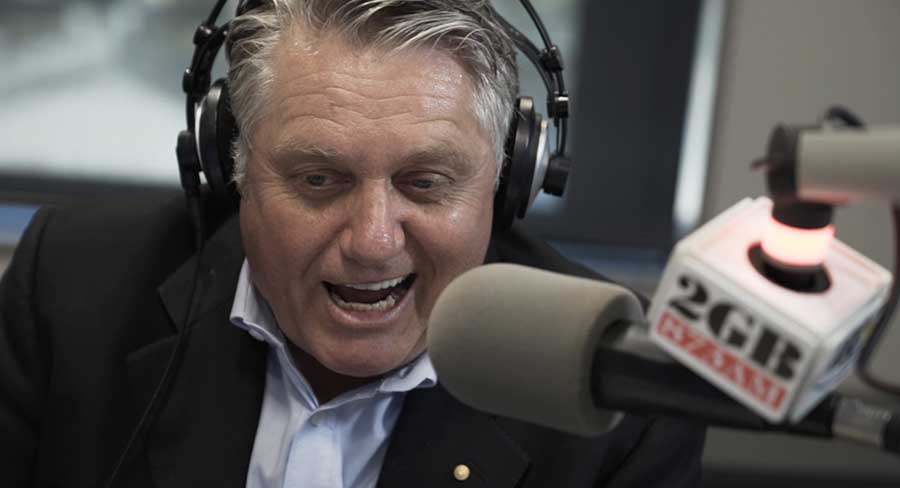 Regarding the 3AW station and breakfast result, Malone called it an extraordinary performance. “The impact has driven a lot more listeners as well as increasing time spent listening. Ross and Russ have the #1 breakfast cume in the market which is unprecedented for a talk show. 3AW is also #1 40-54 which again is extraordinary. They will continue to have success, but the numbers will move around. The show is sounding really good and the two of them have great chemistry already. We are also happy with how the whole station is sounding across the day into the evening.”

Ahead of the 2BG result, Malone admitted Ben Fordham had been nervous. “He has been getting better every day, but he has felt the enormous weight associated with taking over from Alan Jones. With every day and every week his is gaining more confidence as the show sounds better and better. This is a great vindication of all Ben’s hard work over the last 10 years on 2GB drive and the last four months on breakfast.” 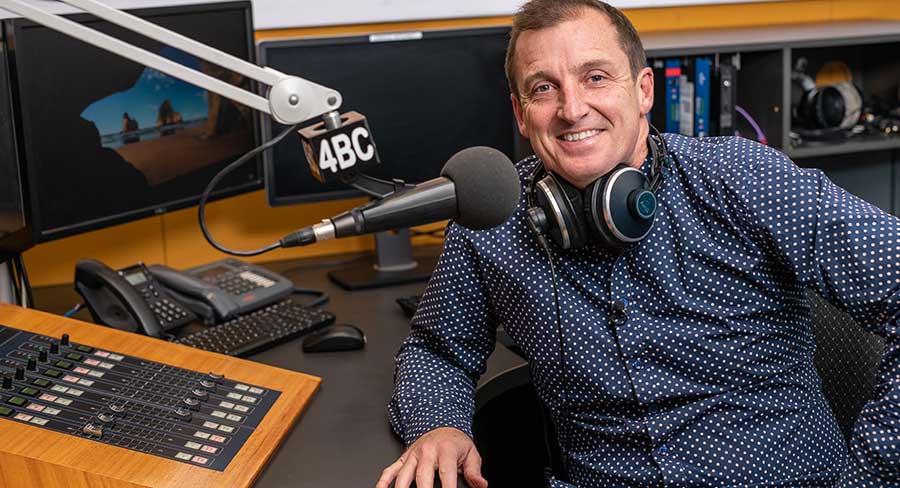 Of all of Malone’s appointment this year, the biggest role of the dice was perhaps giving Neil Breen a metro breakfast radio show for his first hosting role. “I am really happy with Breeny’s 4BC result – 8.2%. Radio ratings are made up of cume and TSL and Neil’s TSL is actually stronger than 3AW and 6PR and only just behind Ben’s on 2GB.

“We need to just do more of a job of marketing him in Brisbane to get more listeners. Scott Emerson only started in drive four weeks ago and we will get more of an indication of how he is travelling in survey seven. Having local content on air at 4BC is so important for our strategy – we’ve got to be live and we’ve got to be local.”

Although Malone was reluctant to comment on Perth local politics, he did indicate he thought 6PR’s breakfast host Basil Zempilas was a front runner in the race to be Perth Lord Mayor. The 6PR Steve and Baz show had a great result, up 2.2 to 11.2%. “I don’t think we will have more ratings results before election day. It’s also a great result for [morning host] Gareth Parker who is developing as a broadcaster.”

Malone said it wasn’t yet “official” that Zempilas would quit 6PR if elected. “We have flagged it would be unlikely that he would continue into next year as the breakfast co-host if he wins the election.”

Malone: “We are very happy with the performance of the music stations, especially on 4BH and Magic which have a history as AM music stations. It might take a bit longer for 2UE. We need to do some more marketing around the stations to drive more listeners. The ratings indicate the people who do tune in are staying for very long period of time.”

Malone said there could be an upside for 2CH giving up its AM frequency and becoming a DAB+ station. But he warned, “We have to remember that for many people their app is their radio. We have to stop being defined by the way we distribute our content and instead be defined by the content however the listener gets it.

“There is opportunity to get some 2CH listeners, but our music mix is about 10 years younger than theirs.

“It is a slow burn for our music stations and we are happy with the progress.”