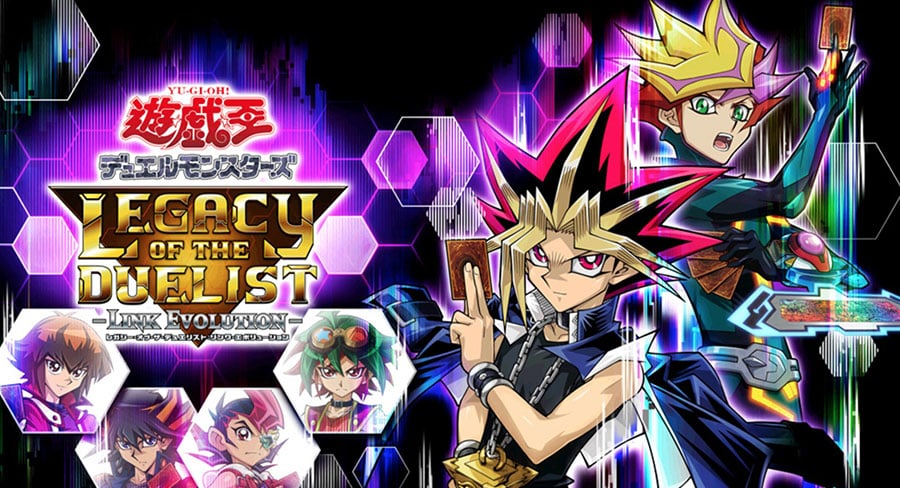 • Yu-Gi-Oh! Legacy of the Duelist was originally released on PS4 and Xbox One way back in 2015

Only one new entrant in the Australian physical games charts top 10 this week, but it’s gone straight to the top spot. Yu-Gi-Oh! Legacy of the Duelist: Link Evolution for Nintendo Switch has ruled at retail in another extremely quiet week for new releases.

Yu-Gi-Oh! Legacy of the Duelist was originally released on PS4 and Xbox One way back in 2015, and on PC in 2016. This new Switch version includes all the post-release DLC that was made available for the existing versions of the game.

Beginning in 1996, Yu-Gi-Oh! is a Japanese multimedia juggernaut that spans manga, anime, novels, films, trading cards, games, and truckloads of other merchandise. If you haven’t a clue about it, know you’re not alone – but it’s worth pointing out Yu-Gi-Oh is *checks notes* one of the highest-grossing media franchises of all time, estimated to hover somewhere between Transformers and Toy Story in terms of revenue.

Two-through-10 is business as usual, with kart games, Rockstar blockbusters, and evergreen Nintendo exclusives making up the numbers. 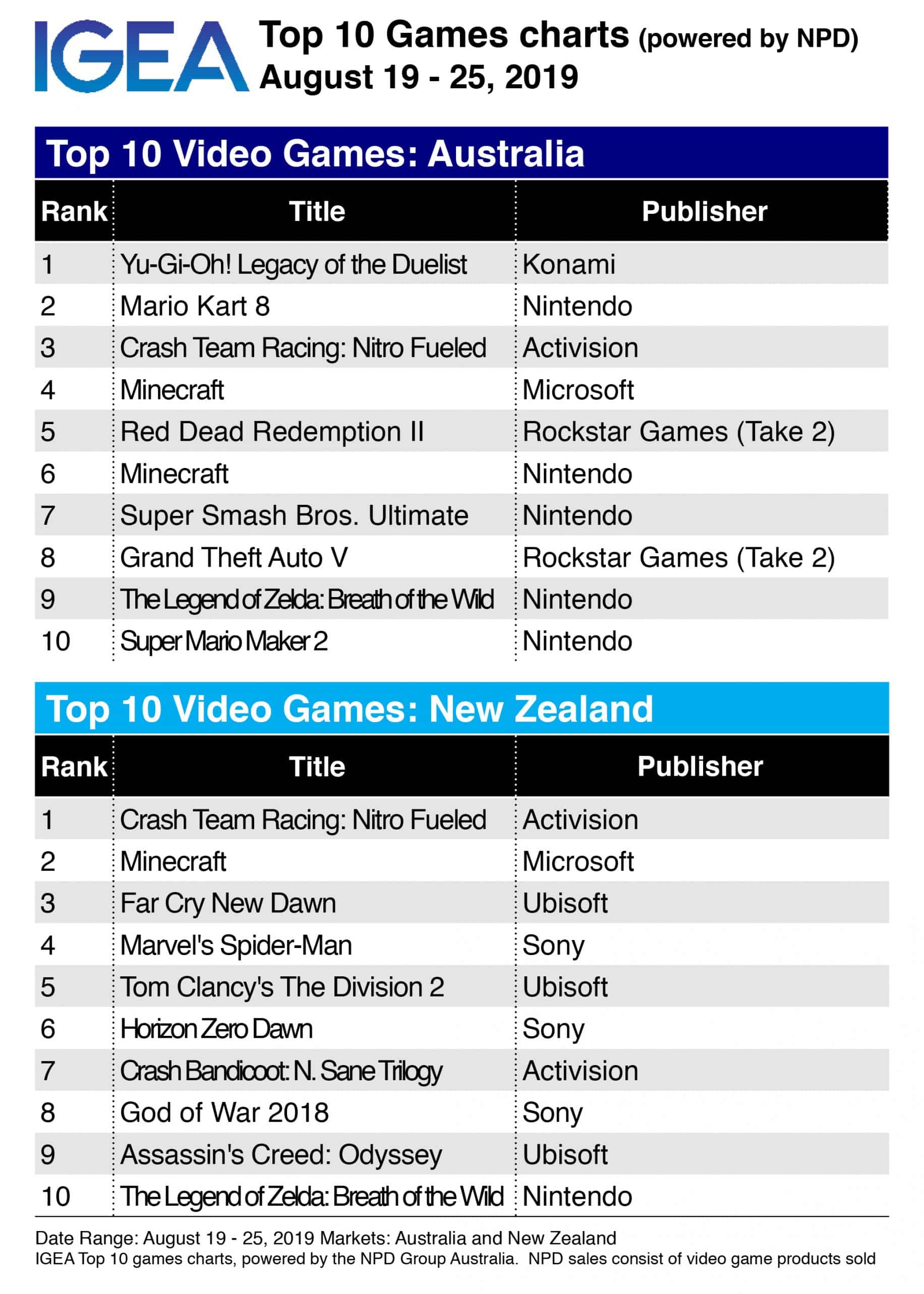