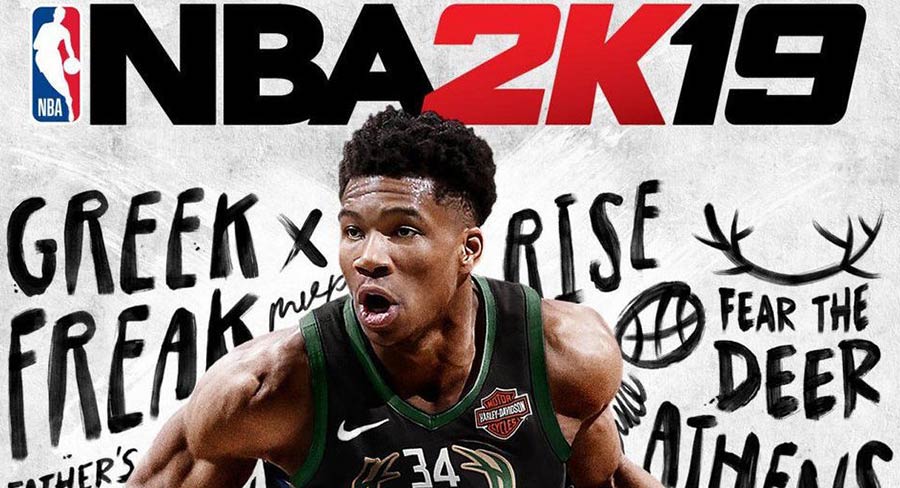 Just some minor shifts in the Australian games charts this week as Spider-Man and NBA 2K19 trade places at the top, and Shadow of the Tomb Raider arrives in third spot.

NBA 2K19 pipping Spider-Man for first place is impressive considering how well Spider-Man has been received by the press and punters alike, but it’s worth remembering that NBA 2K19 is a multiplatform game and it’s one of the highest-selling sports series on the market. As we mentioned last week, it also has a special regional exclusive cover in Australia and New Zealand, featuring NBA Rookie of the Year Ben Simmons – the first Australian to feature on the cover of an NBA 2K game in the series’ 20-year history.

Shadow of the Tomb Raider, which forms the third and final chapter of the rebooted Tomb Raider series that began with 2013’s Tomb Raider, scored a rave review on IGN and “offers up a powerful finale to Lara Croft’s origin story.” It was released on a Thursday, so only has a few days of sales to its name at the time of these charts. Don’t be surprised if it leaps to the top by next week. Unlike the previous instalment Rise of the Tomb Raider, which was a timed-exclusive on Xbox, this latest Lara Croft adventure is a multiplatform release.