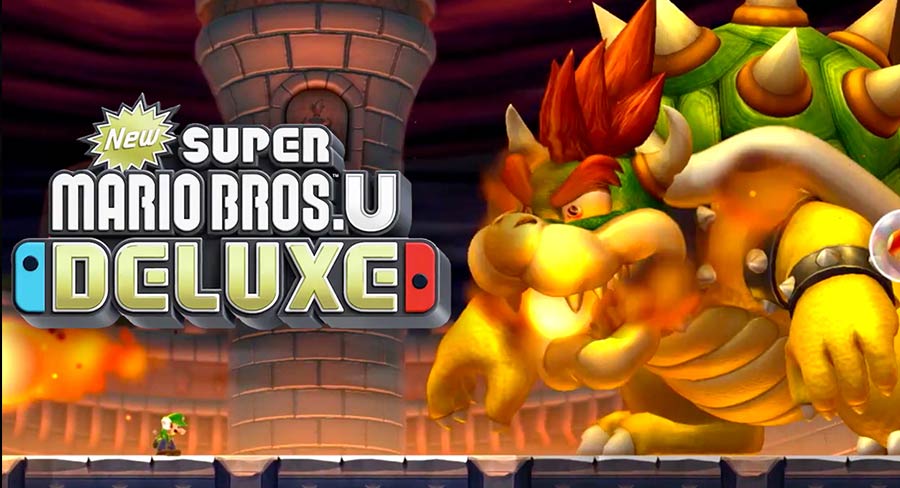 Seven-year-old Wii U port New Super Mario Bros. U Deluxe, which was resurrected for Nintendo Switch this month, continues its stint at the top of the Australian games charts for another week. It’s one of five Switch exclusives currently in the top 10, a handy demonstration of the ability of Nintendo’s first-party games to remain evergreen sellers well after release.

Perhaps the biggest surprise of last week is Bandai Namco’s Ace Combat 7: Skies Unknown debuting in second spot. Ace Combat 7, which was released on PlayStation 4 and Xbox One and hits PC in February, is the first Ace Combat game available for current generation hardware. It’s success reaching the pointy end of the charts is likely partly due to a dearth of new releases but, to be fair, it’s also the first numbered sequel in the Ace Combat series in 12 years – so you can probably attribute pent up demand and a loyal fanbase for the rest (though there have been several spin-offs on various platforms since 2007’s Ace Combat 6: Fires of Liberation, which was an Xbox 360 exclusive). Ace Combat’s heritage dates back to 1995, on the original PlayStation.

The rest of the line-up consists of the usual suspects, but there’ll be movement next week with arrival of Resident Evil 2 Remake and Kingdom Hearts III.