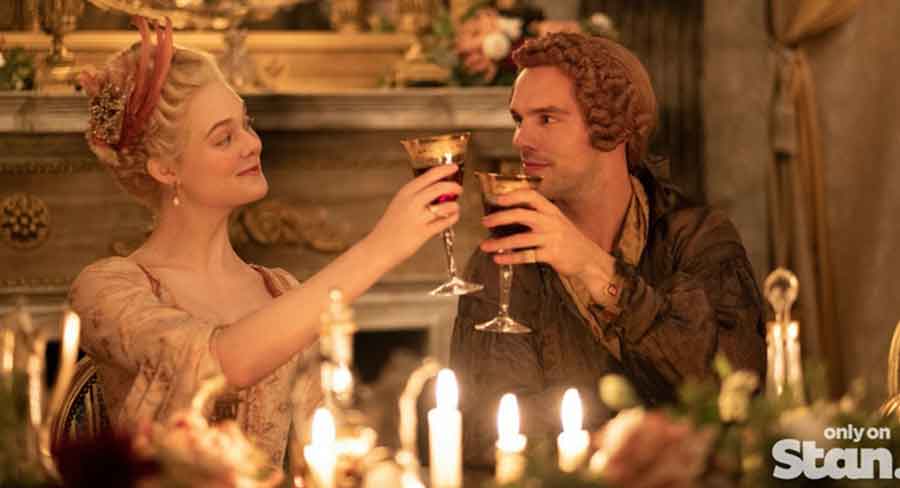 Stan today announced that Catherine The Great will continue her reign on Stan for a second season. The comedy drama, led by Elle Fanning (Super 8) and Nicholas Hoult (Stan’s True History of the Kelly Gang), will return for another 10-episode run after its first season debuted on 16 May, only on Stan.

The comedy series chronicles the genre-bending, anti-historical ride through 18th Century Russia and follows the wildly comedic rise of ‘Catherine the Nothing’ to ‘Catherine the Great’ – as depicted by Hollywood heavyweight Fanning.