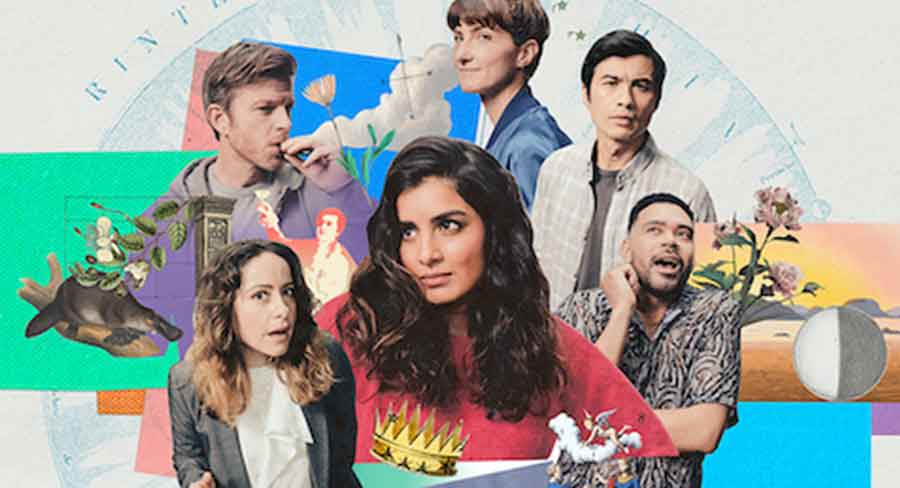 The bloody ABC is at it again. Despite budget cuts, a pandemic, and a bunch of boomers declaring that Aussie comedy is dead, the public broadcaster just keeps churning out new comedy shows.

At Home Alone Together finished with an insanely funny episode where everyone went for broke, including Ray Martin – it is required viewing (now on iview). Now we have another COVID comedy in Retrograde (Wednesday on ABC), as a group of thirtysomethings hang out in a virtual bar during lockdown.

Retrograde will screen as part of a double comedy block with Rosehaven (Wednesday on ABC). Now in its fourth season, the Tassie sitcom is still sweet and wacky, as best friends Daniel (Luke McGregor) and Emma (Celia Pacquola) move in together. 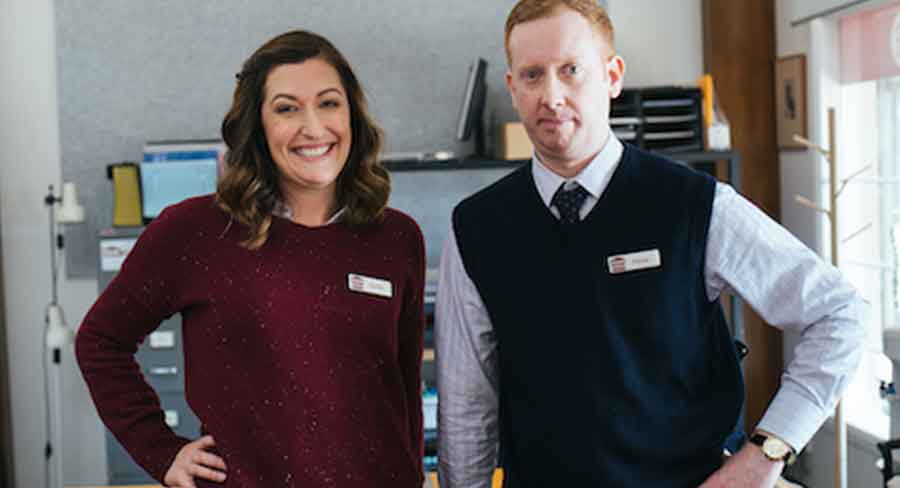 Life Drawing Live (Saturday on SBS) is hosted by Rove and will feature naked models to sketch. Don’t get too excited, because if it’s like the BBC series it’s based on (which will continue over the next few Saturdays), the nudity is discreet. Tip – if you’re going to play along at home, get some charcoal. 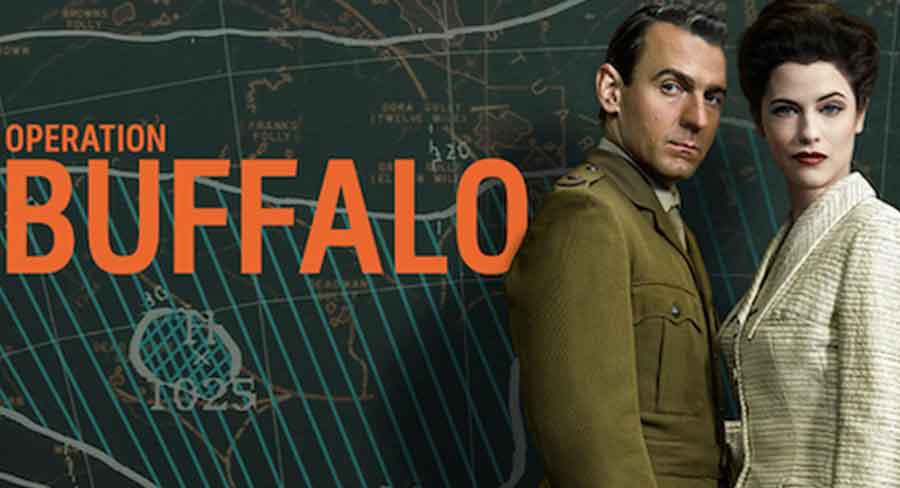 Operation Buffalo (Sunday on ABC) wraps up after six episodes, and what do you say? Is it believable that government ministers in the 1950’s were spineless alcoholic womanizers? Absolutely. Does it sometimes stray into silliness with double crossing communist ASIO killers? It does, but this strange confection is still devastating in its closing moments.

In My Blood It Runs (Sunday on ABC) is an eye-opening doco about Dujuan, a young Indigenous boy with an old soul. Set in Alice Springs, it follows his struggle as he straddles traditional school and the desire to learn more about his own culture. 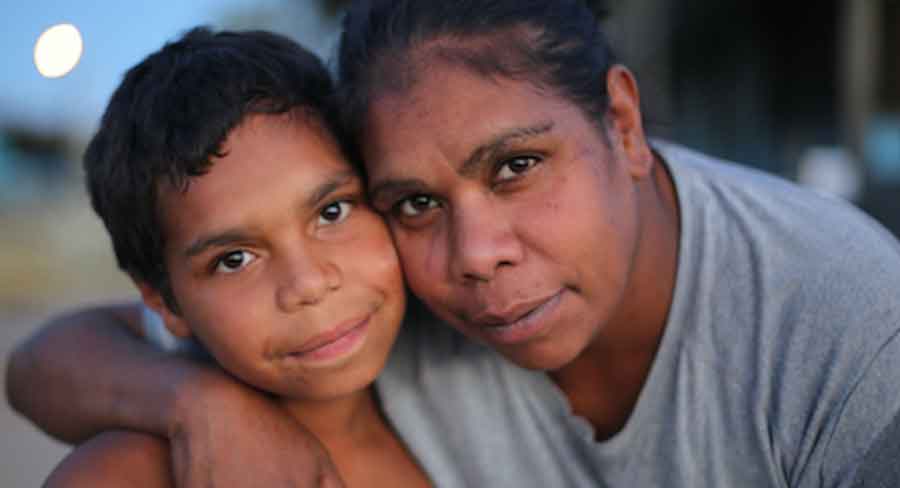 With The Daily Edition now just a memory, Seven has replaced it with another hour of The Chase UK. Throw in The Chase Australia and that’s three hours of the same show every day. Seems pretty unadventurous. It may also be the perfect metaphor for where TV is heading. There’s going to be less money and more fear about trying something new. The viewers keep getting older and the kids aren’t interested in endless news and quiz shows.

Or are they? Despite screening on Fox Classics, Jeopardy will now also be seen on free to air TV (7pm weeknights). If the hip kids at SBS Viceland think this quiz mainstay is cool, who are we to argue with them?